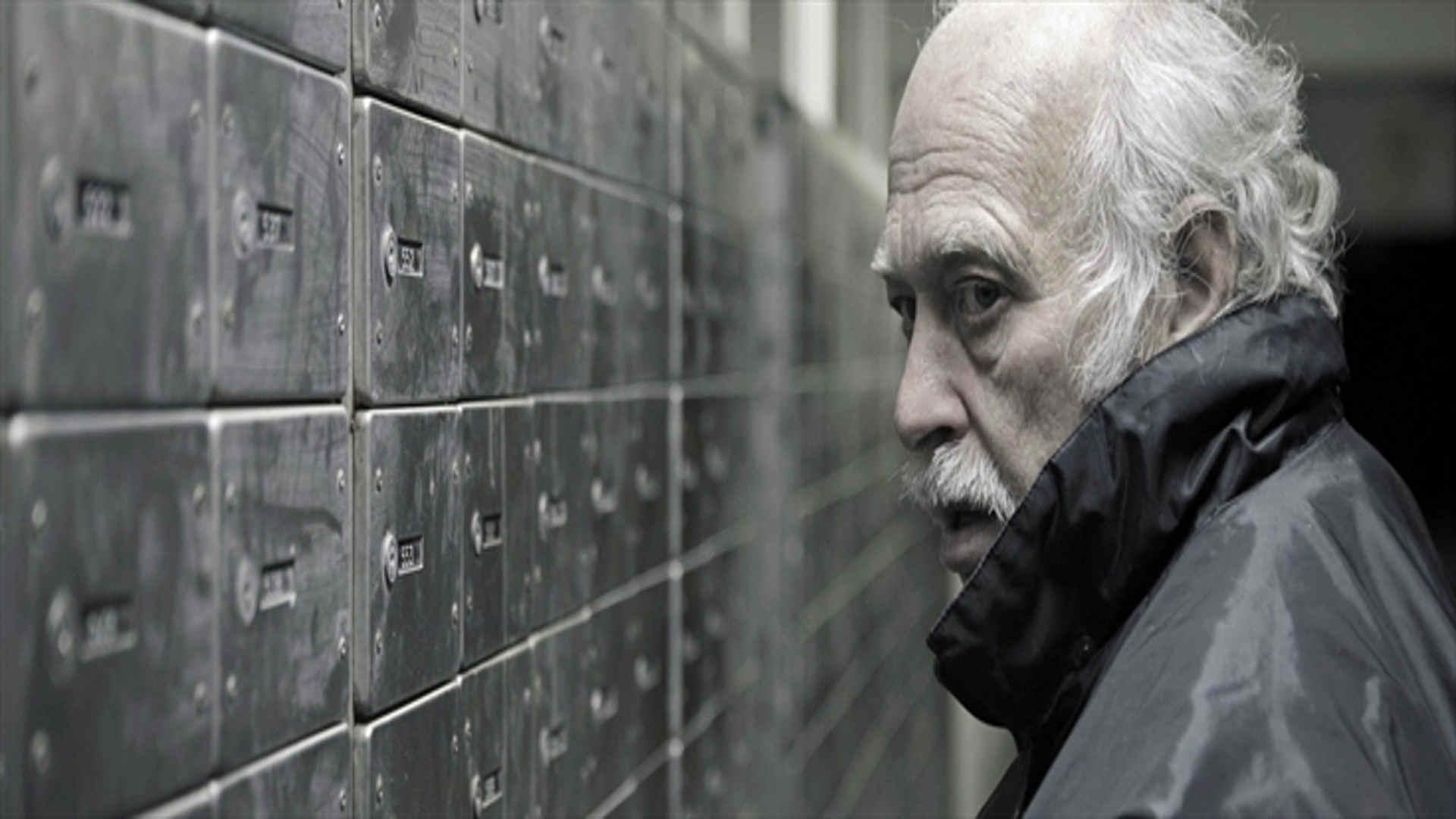 An exploration of the relationships between people and their living quarters

Across from the municipal music hall in Bat-Yam, there is a large, run-down concrete building. It was built as part of the public housing project in the 50s, and most of the tenants have been living there since. The gap between the two buildings is so much larger than the actual distance.

A film by Miki Polonski 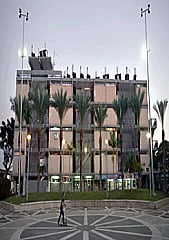