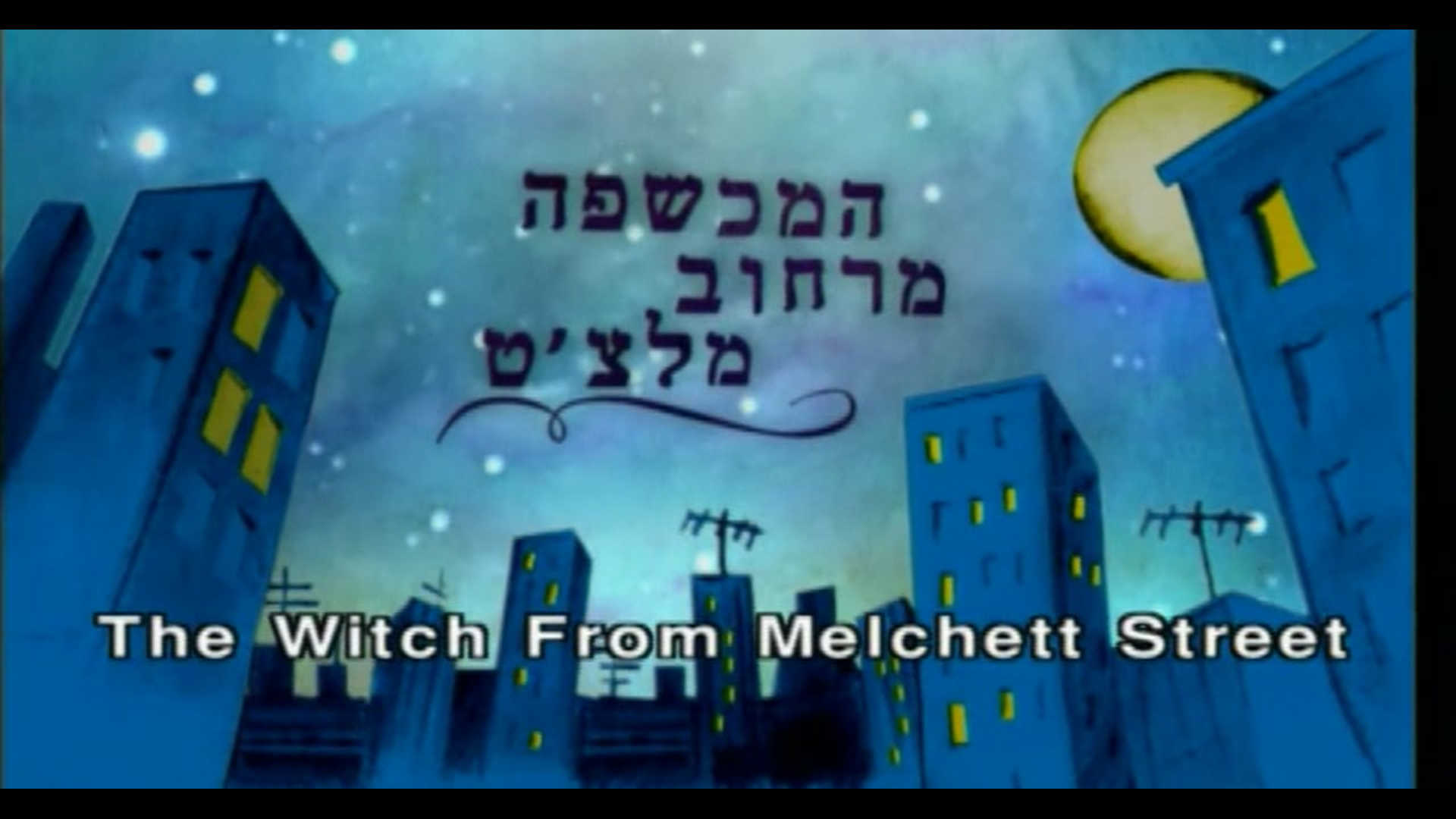 The Witch from Melchet Street

Can the witch make a girl love you?

"The Witch from Melchet Street", is an urban legend, based on a book by Gadi Taub. It tells the story of a boy and an elderly witch, who live in the same building, in 1980`s Tel Aviv. The boy is a dreamy kid, who falls in love with the new girl in the neighborhood. The elderly witch, now retired, lost her love many years before. The relationship between the two teaches them that there is no magic involved in love.

A film by Dina Tzvi Riklis

Script: Alma Genihar, Dina Tzvi-Riklis (based On The Book By Gadi Traub) 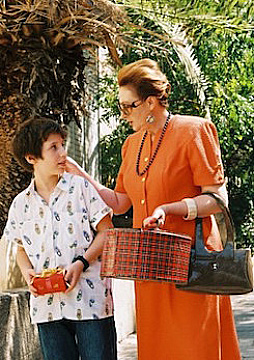