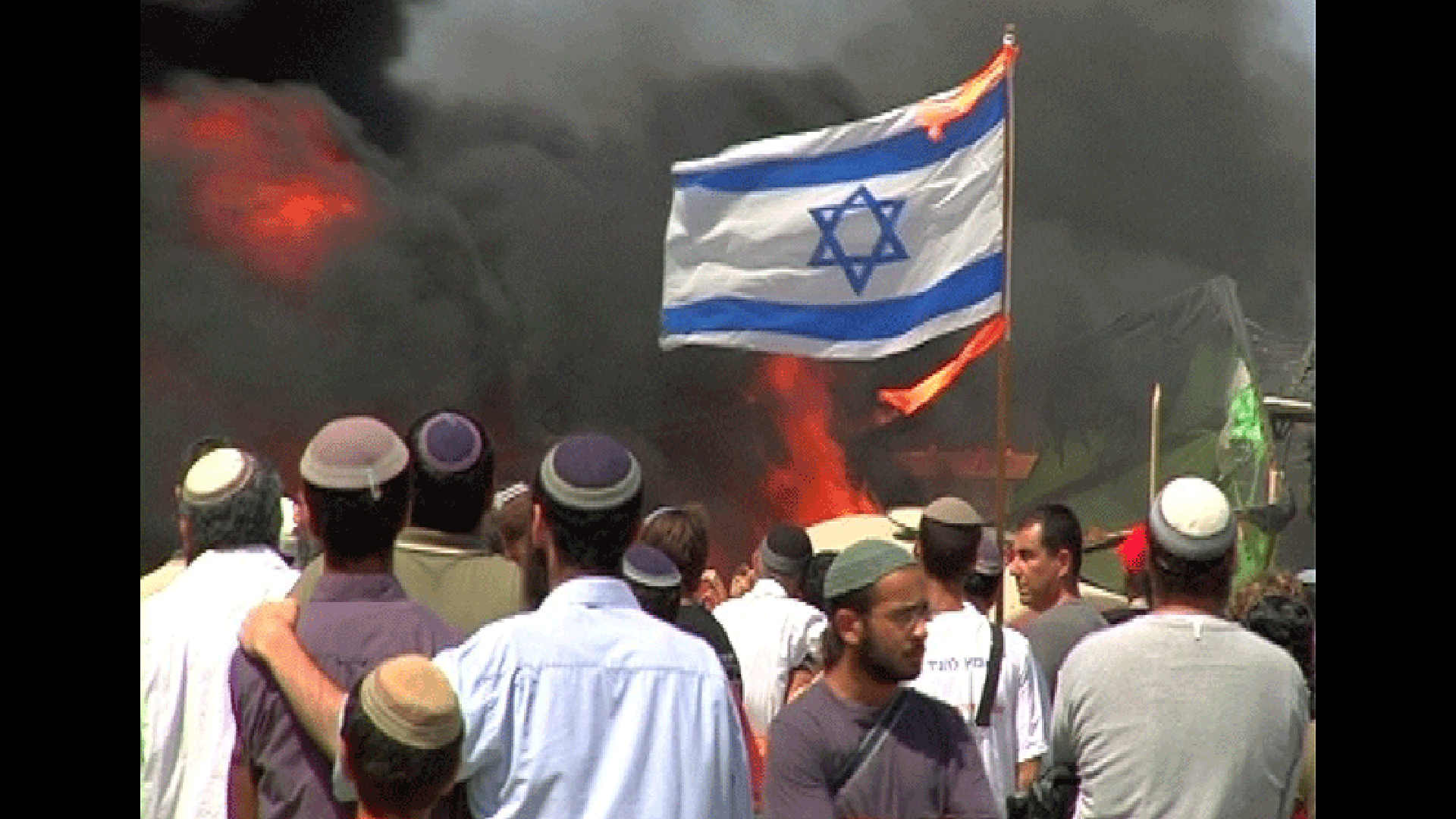 And Behold, There Came a Great Wind

Benny and Rachel Yafet—bereaved parents from the agricultural community of Nezer Hazzani, and Rabbi Raffi Peretz—Lieutenant Colonel in reserves and head of the pre-military training academy in Atzmona. They are three strong and rooted characters who lived in Gush Katif until last August. The film follows their lives over the course of 8 months, until that same fateful day in which they were asked to leave their homes and their life`s work, entirely against their will and their beliefs.

Benny and Rachel lived in Nezer Hazzani for 28 years and were among the first settlers in Gush Katif. In 2000 they lost their fourth son, Itamar. Above all, the Disengagement Plan threatened the family`s livelihood. In the words of their son Gilad: "What kind of future awaits my father at age 56 without no source of income?" Peretz, on the other hand, knew that he could restart his academy, but nothing could mitigate his ideological crisis. As an educator, the Rabbi needed to make decisions not only concerning himself and his family but for nearly 200 students at the most dramatic moment in their lives. What values are of importance at such a time? Is violence a legitimate form of resistance? Should one accept compensation? When to pack? And how should one relate to the State of Israel and to the IDF? These are the questions faced by each one of the protagonists in this film.

A film by Ziv Alexandrony 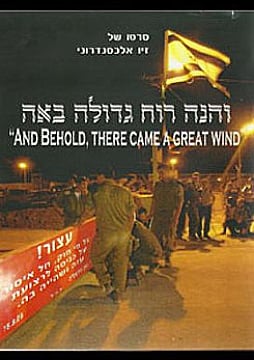