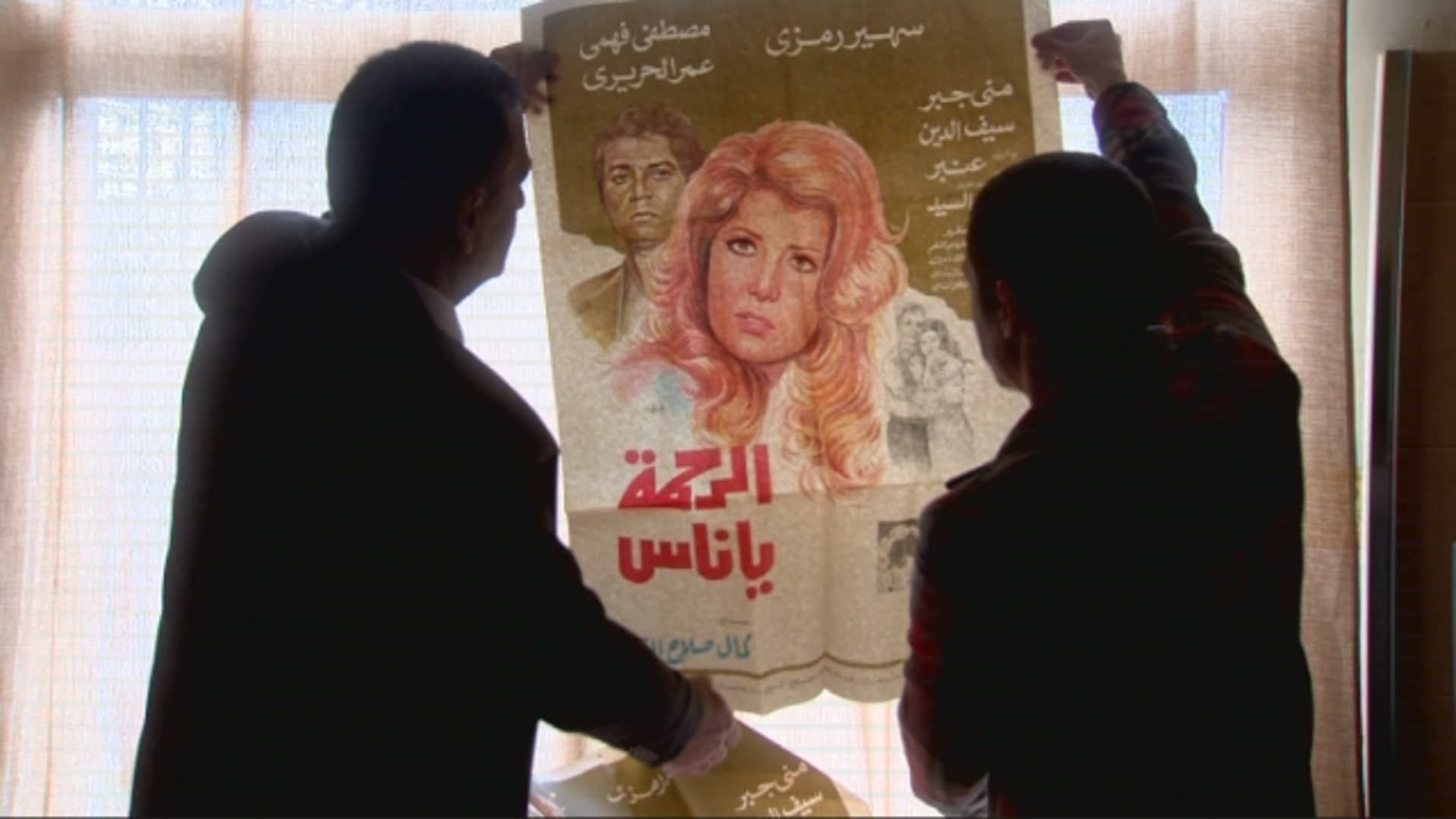 So many Israelis still wax nostalgic about that old Friday afternoon ritual, back in the times when television had just one channel. Everyone would watch the Arab movie of the week, but did anybody ever wonder how Israel's official TV station was able to transcend hostile boundaries to obtain these films, and why it insisted on showing movies made by "the enemy"? The Arabic-language movie from Egypt let some of us escape back to our original homeland, and let others peek out from our "villa in the jungle" and catch a glimpse of our neighbors across the border. But most of us didn't really want to see the people whose culture, anguish, and aspirations were reflected on our screens. Arabic Movie brings us the stars and the songs, the convoluted plots, and that fleeting moment when we shared the same cultural heroes as everyone else in the Middle East. But this film about the richness and intensity of Egyptian cinema also raises some disturbing questions.

Art and Culture Award from the Docaviv International Film Festival, May 2015 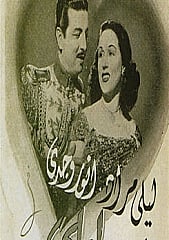