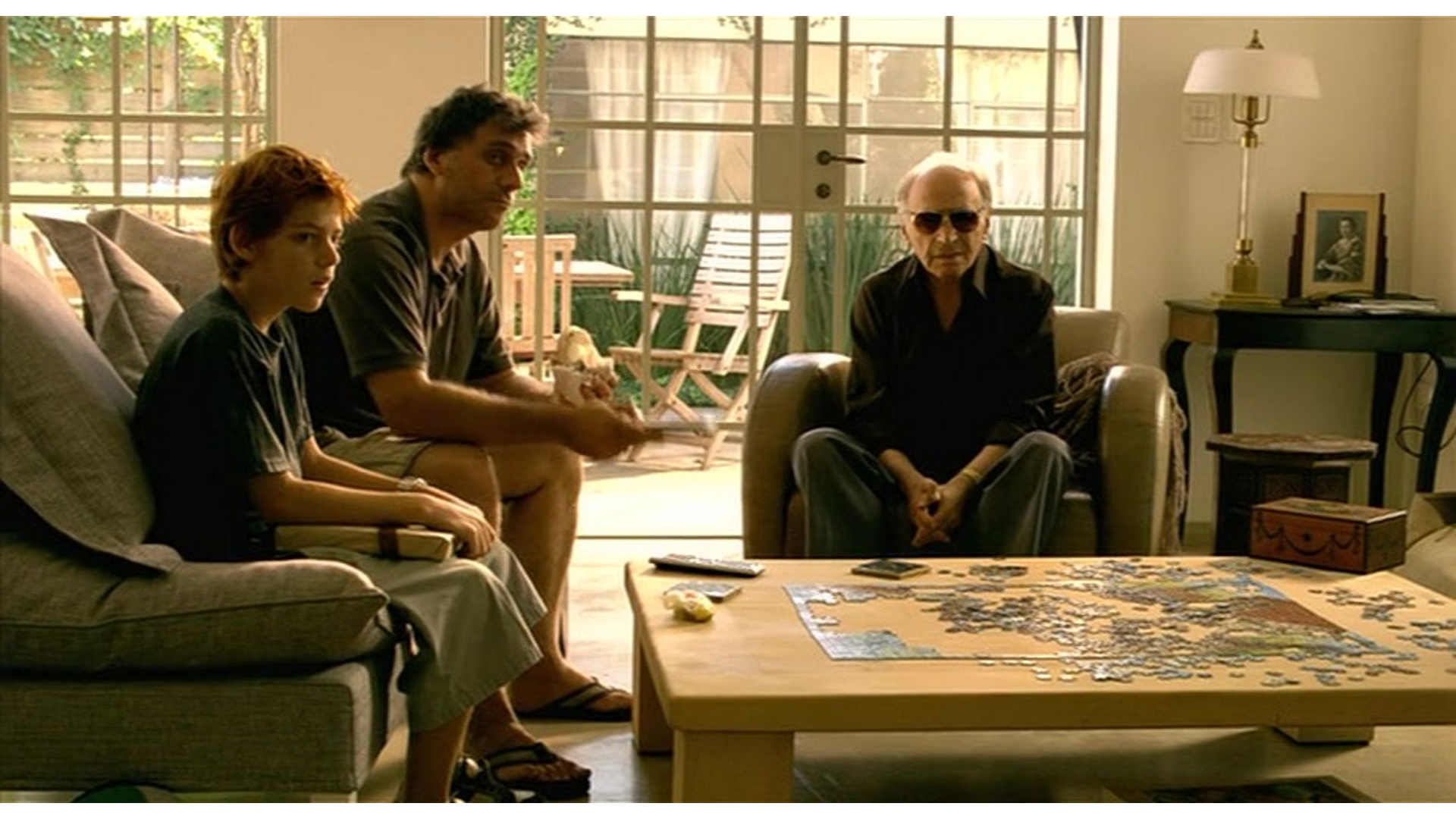 Eli is 12-years-old and his world is turned upside down when his father, the City Architect of Herzliya, is charged with taking bribes. The father is taken into custody right before Eli`s eyes and the news makes its way into the newspaper and the school ground alike. Eli is convinced that his father is innocent. He intends to draw on the full reserves of his innocence and mischief to see to it that his father is released. But the path would not be easy. Eli will have to face injustice, corruption, and pretence, among both adults and children. He will have to shape his own principles and stick to them. In the process, he will re-discover his father and taste the bitter sting of first love.

A film by Ori Ravid

"A coming of age drama with a social message, brilliantly made" 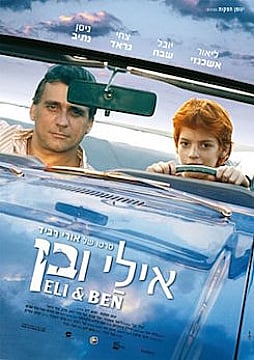