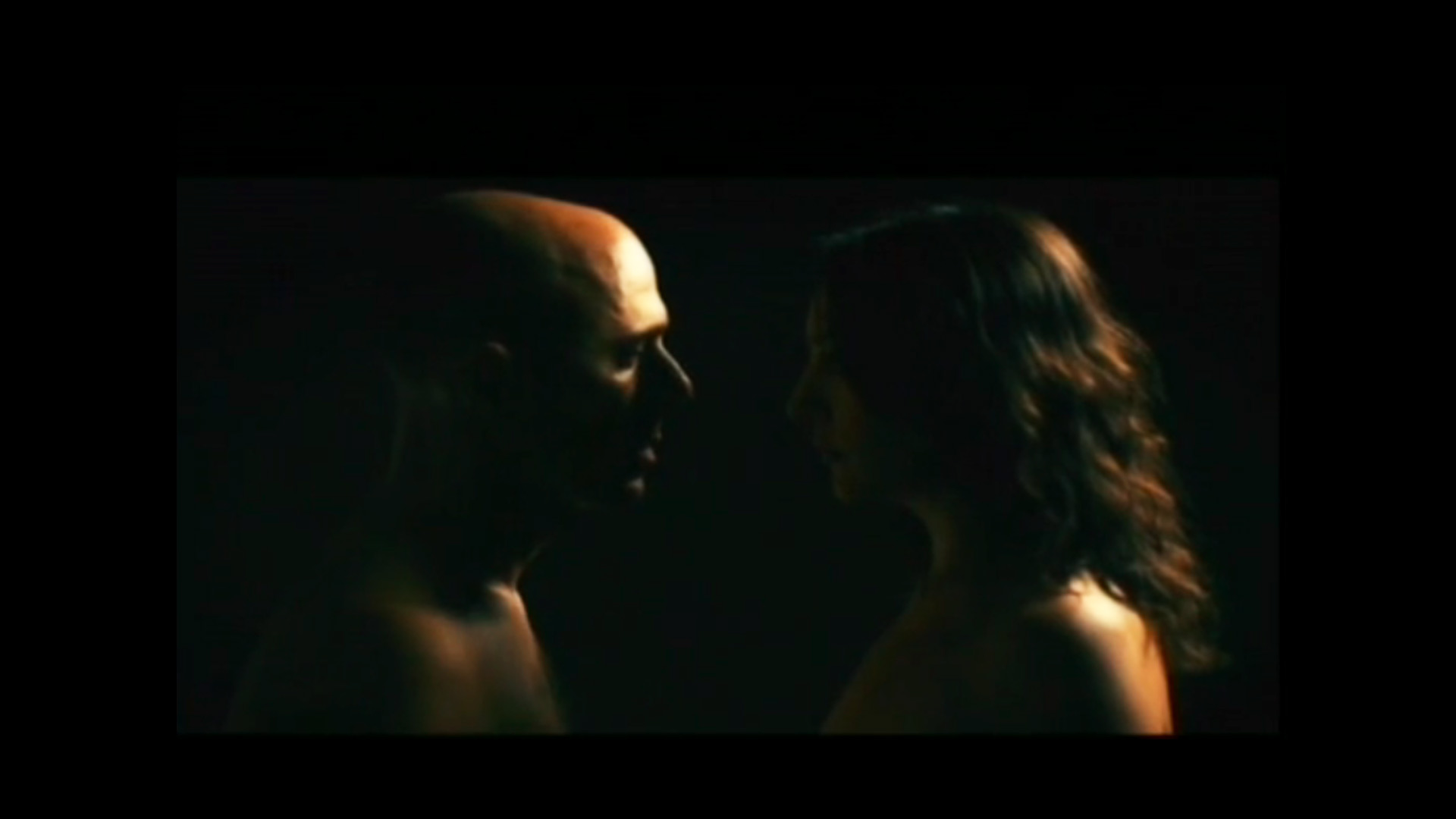 He's a taxi driver. She's a music teacher. What are the odds they'll end up together?

Only 5 flight hours from Paris, in a working-class suburb of Tel Aviv, two people meet. He is a bred-and-born Israeli and she is a Russian immigrant.  He's a taxi driver. She's a music teacher. He has no aspirations. She gave up hers long ago. He is afraid of flying and she is about to fly away. What are the odds of them ending up together?

A film by Leonid Prudovsky

"These days, the world could use sweeter, mature, thoughtful romance, and FIVE HOURS FROM PARIS delivers it in spades." 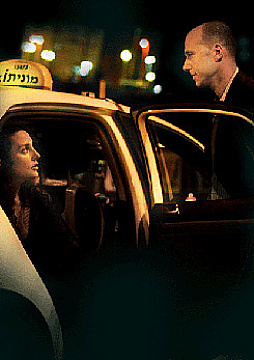