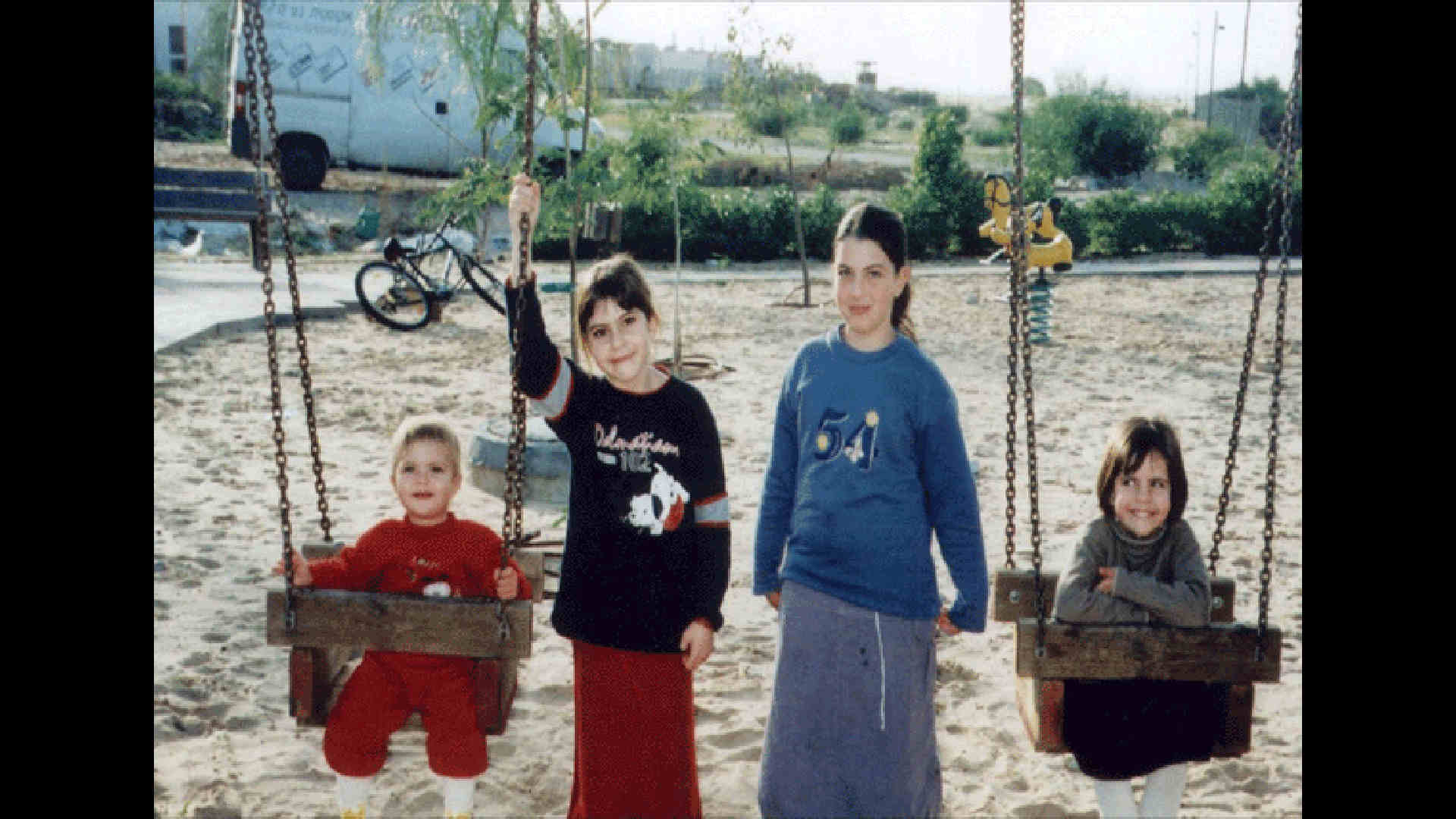 Footsteps in the Sand

Is it humanly possible to carry on after losing your entire family?

David and Tali Chatuel raised four daughters in the settlement of Katif in Gush Katif and built a beautiful house. David was the principal of a school in Ashkelon, Tali was a Social Worker, who worked locally at the settlement. One day, suddenly, David lost his wife and four daughters in a murderous terror attack on the way to Ashkelon. The terrorists shot at the car and hit Tali. The vehicle came to a stop and the terrorists came up and shot the girls at zero range. At the time of the murder, Tali was nine months into her pregnancy. She was carrying a son. David remained the sole survivor of a big happy family... but with his belief and support that he drew from the community and his school staff, he got back on his feet - determined to educate others to be more tolerant and attentive.  The evacuation of the "Gush" ( a bunch of settlements that created Gush Katif) and the destruction of his home that was the remaining memory of his family do not weaken his belief. This is the story of a strong man that got back on his feet with the power of his faith.
A film by Revital Shtern