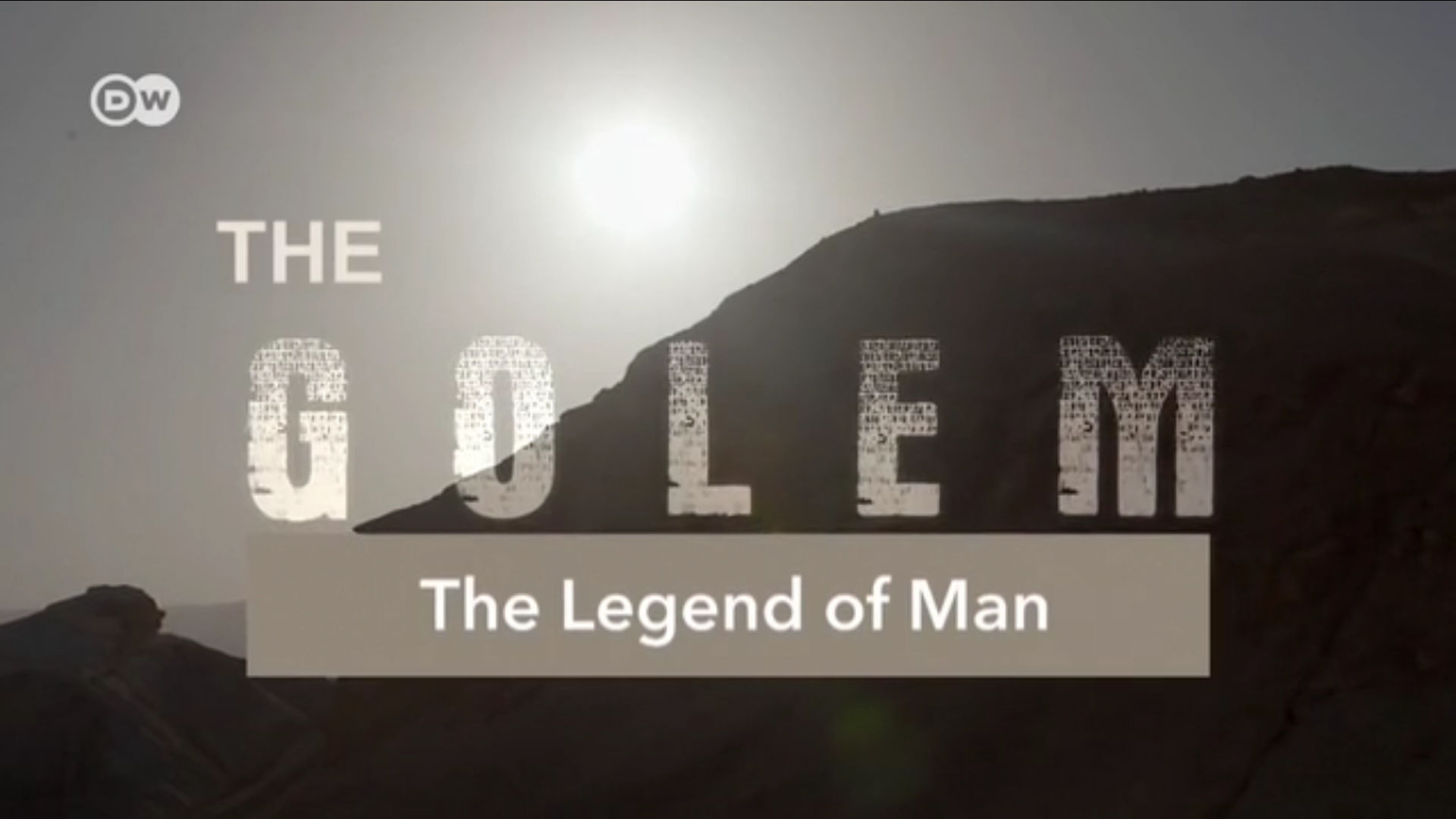 Golem and Its Impact on Art

Originating in Jewish folklore, the mythical and magical figure of Golem has inspired generations of artists. A film about a 2000-year old legend.

The Golem returns again and again, especially in times of crisis. The story of the artificially created giant that carries out the orders of its creators has endured for centuries and inspired generations of artists. This documentary follows the Golem from its creation as part of Jewish mystical rituals to its popularity in films and literature. From the Talmud and the Bible through Goethe to science fiction films, the Golem has constantly evolved over the centuries, mirroring the fears and longings people had at the time. According to legend, the Prague Rabbi Löw formed the Golem out of clay: today California artist Joshua Abarbanel creates his legendary superheroes from wood. With fascinating images from the Israeli desert, Prague and Silicon Valley, this film takes an exciting journey through 2,000 years of cultural history that the age of artificial intelligence and robots has done nothing to diminish. Filmmakers Torsten Striegnitz and Simone Dobmeier meet artists and scholars who have a very special relationship with this most prominent of Jewish legends. Director Dominik Graf, for example, is currently working on a film about the Golem. For him, the Golem is a symbol for a being that knows more about humans than humans know about themselves. Manfred Hild, head of the Neurorobotics Research Laboratory in Berlin, where they developed Myon, a robot that even takes part in an opera. "Golem - The Legend of Man” looks at the Jewish origins of this myth and the fascination it has exercised on man since the very beginning. 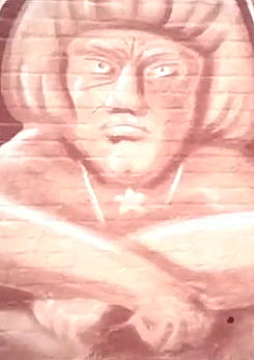