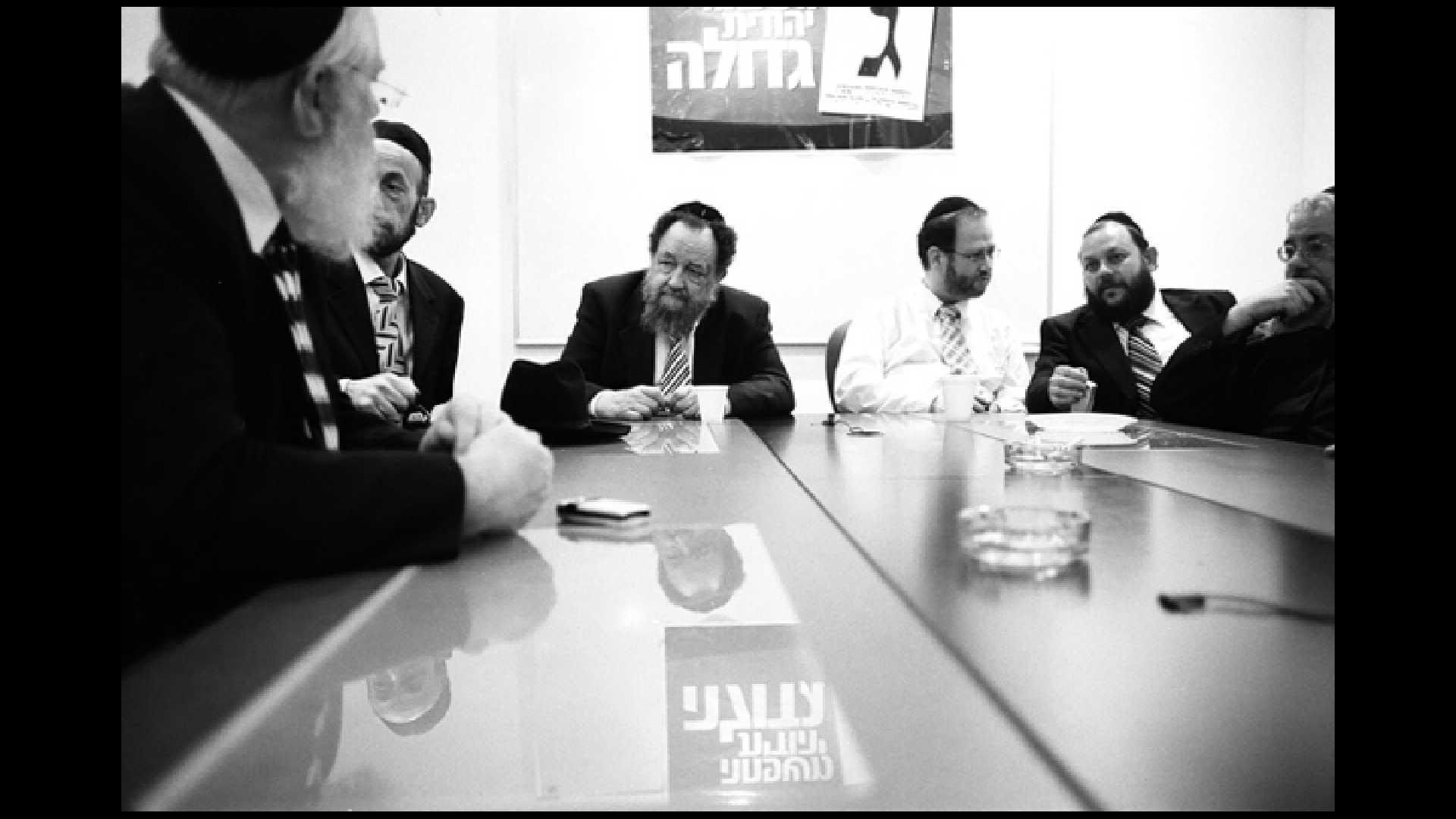 As a child, Shmuel-Haim Pappenhym would cover his eyes during Independence Day fireworks so as not to participate in Zionist celebrations. Today, he organizes mass demonstrations against the State and is the editor of an influential magazine of the Jewish extreme sect known for not recognizing the State of Israel.

In contrast, a ultra-orthodox parliament member, Rabbi Avraham Ravitz, served in the Israeli Army and has been involved in mainstream politics for many years. A map of the world hangs in the Ravitz kitchen for their 12 children and 80 grandchildren to readily indicate the precise location of Mozambique or Ottawa at any given time. Ravitz danced in the streets on Israel`s first Independence Day yet secular modern-day Israel makes him want to cry. 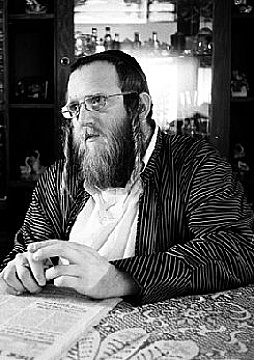