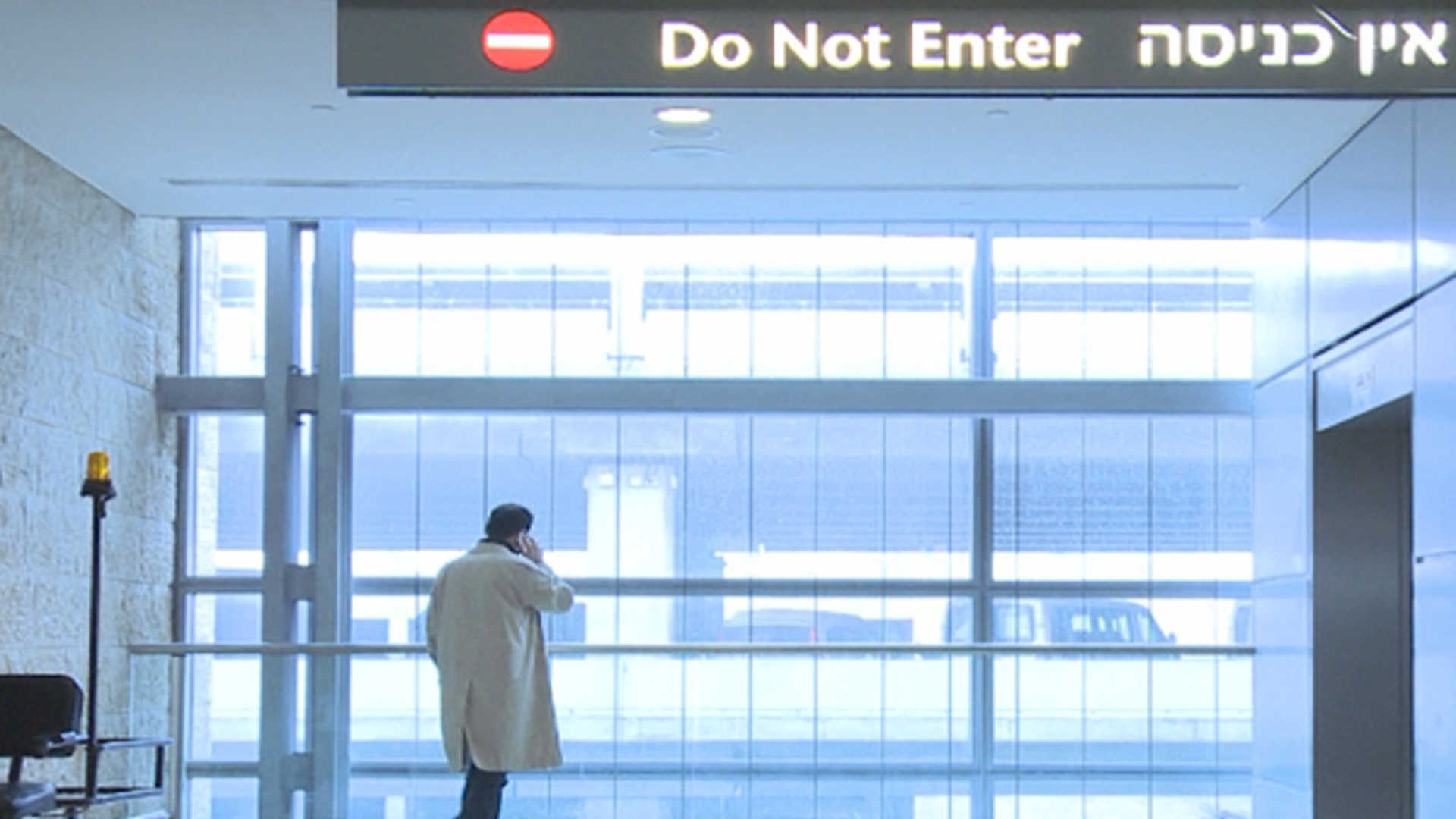 The story behind the hotline for refugees in Israel

Hotline for Refugees and Migrants, a small Tel Aviv-based NGO, works around the clock. The activists, most of them women, look after the rights of people without papers, give them legal advice, deal with government bureaucracy and promote public campaigns for their cause. The camera catapults us right into the midst of the action. The activists are often attacked both verbally and physically. The organization has to fight both the rising xenophobic public mood and the legislation that treats any illegal border crossing as a criminal offense.

A film by Silvina Landsmann

An indictment against the Israeli politics towards refugees