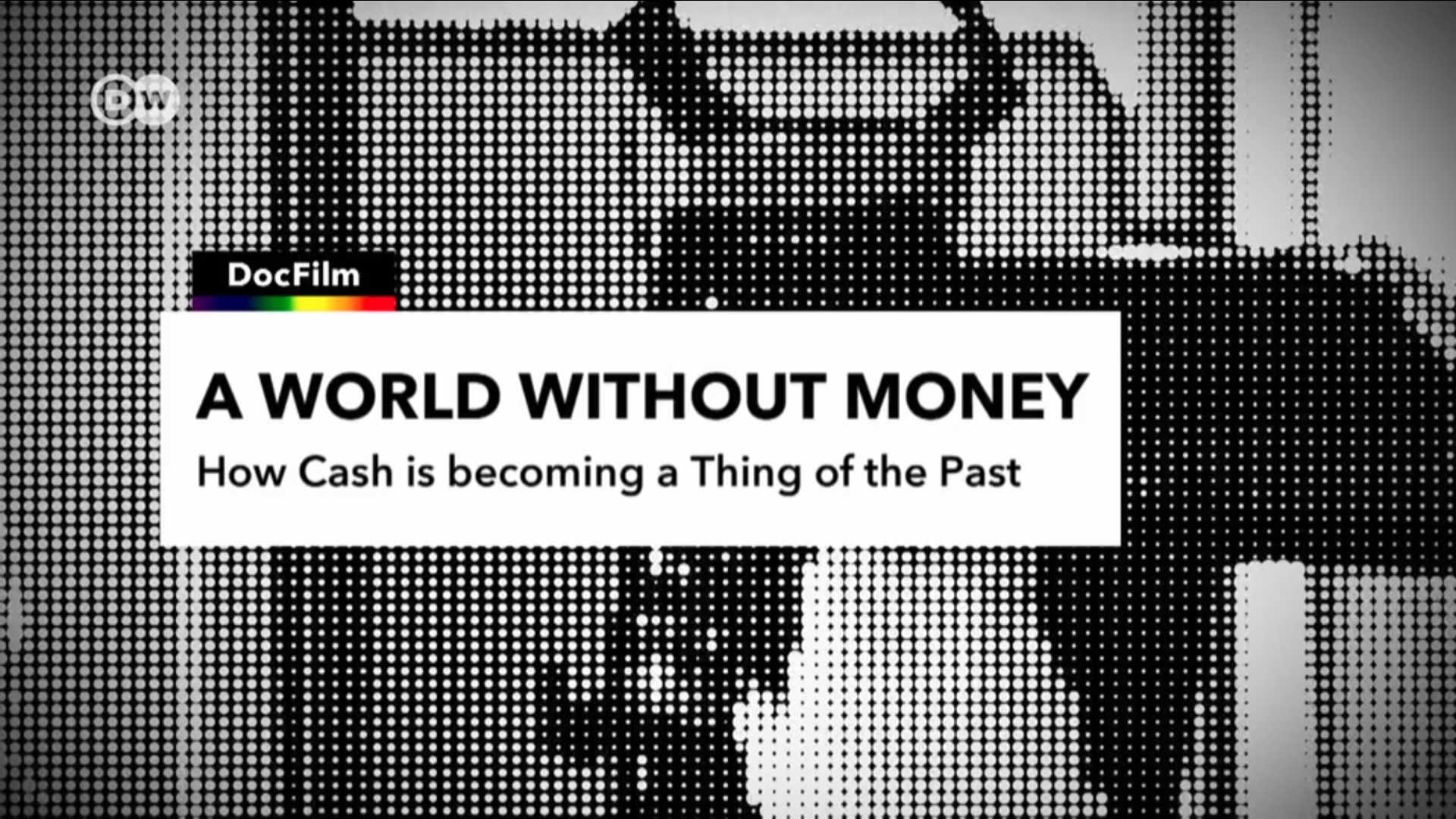 How Cash is Becoming a Thing of the Past

What is a cashless economy?
A system where no physical cash is in circulation is a cashless system. Payments are made through credit and debit cards, bank electronic fund transfers or virtual wallets.

Cashless payments are on the rise. They are fast, easy and convenient. Worldwide, cashless transactions have become the norm.

But Germany’s central bank and government are still clinging on to cash. Can they stop the move towards a cashless society? Our documentary shows who is behind the worldwide anti-cash lobby. Banks want to get rid of coins and bills for cost reasons, and politicians think less cash will cut the rug out from under criminals and terrorists. Central bankers want to abolish cash because it would make it easier for them to enforce negative interest rates. And digital payment companies like Paypal or Visa simply want to profit from money transactions and collect as much financial data about consumers as they can. Their aim is to gain complete control over our buying behavior. For example, the "Better than Cash Alliance" in New York is supported by financial corporations such as Visa or Mastercard. They say the more people that are integrated into the international financial system, the more growth and jobs it will promote. But as our financial behavior becomes more and more transparent, states are also using payment data to find out more about us. The ordinary citizen’s view of cash as a store of value, independent of third party interests, is being increasingly ignored. But for them, cash is and will remain a symbol of freedom. 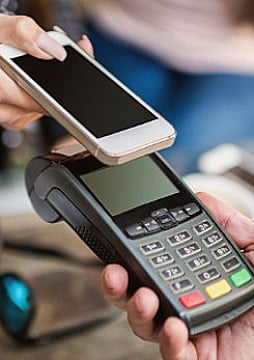