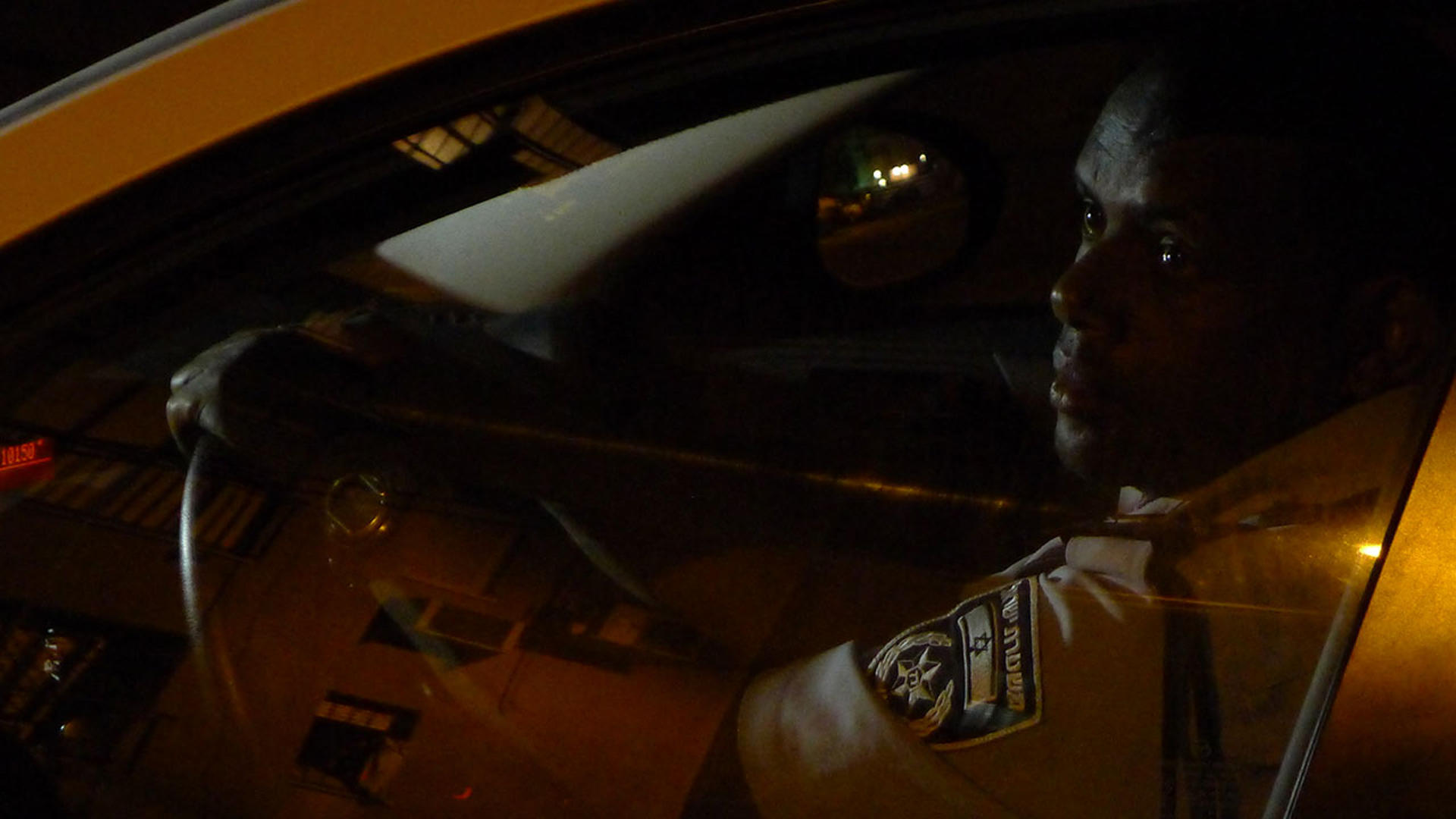 One neighborhood, one cop, one night

Kiryat Moshe neighborhood is undoubtedly the most homogeneous in Israel. Every decade there has been a population turnover: Holocaust survivors, followed immigrants from Arab countries, followed by Russians, and for the past 20 years Ethiopians. The neighborhood contains the largest population of Ethiopians in the country.

The story of the neighborhood is told during the night shift of the local cop. Rafi Melles, an Ethiopian beat cop is the only person in charge of the neighborhood, but unlike most cops whose task is to maintain law and order, Rafi's work revolves around helping the residents of Kiryat Moshe adapt to life in Israel.

A film by Itamar Chen 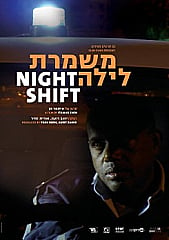