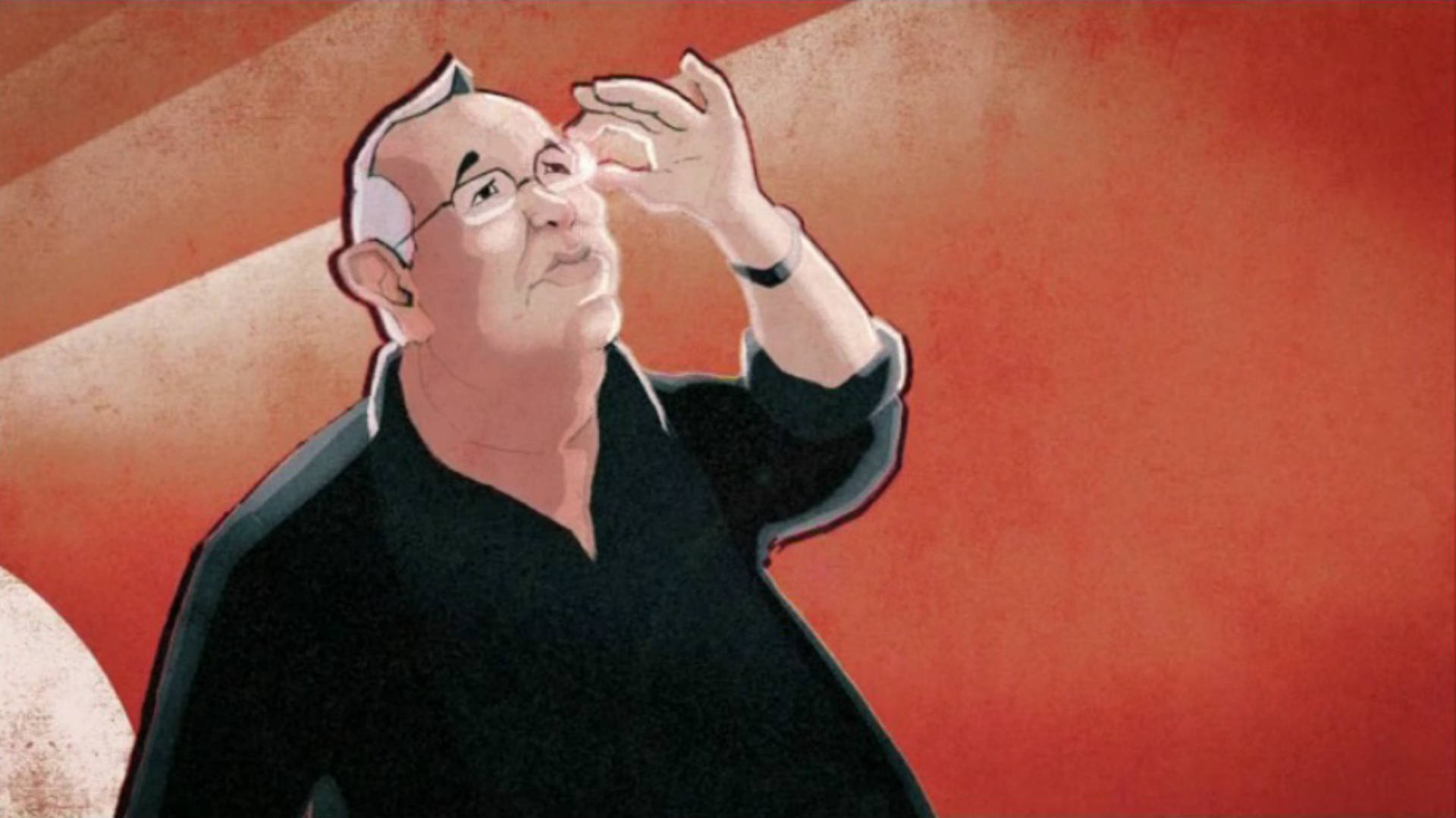 The Chosen People - One Nation

Who is the true Israeli?

Yaron London, a leading journalist, intellectual and poet is a native Israeli ("Sabra"), a "new Jew" born in his own land, a citizen of an independent country, detached from the troubles of the Diaspora. With his 70 years of experience, 50 of them spent as a journalist who is completely immersed in current events and captures the historic moments of his country, Yaron London sets out to examine some of the country's most fundamental myths, which still have an influence on our lives. This journey takes place in light of a society which is in a deep, moral crisis, suspected of being racist and whose days of innocence are gone.

Are the Jews really one nation? Does a Jew from North America really have much in common with a Jew from Ethiopia? And who is the true Israeli? Another episode in the series which revisits Jewish and  Israeli Myths.
A film by Sivan Arbel, David Deri and Ran Landau 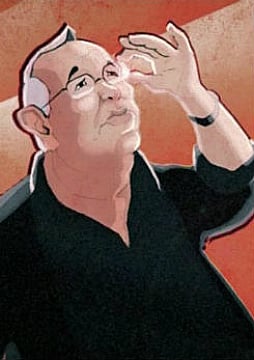