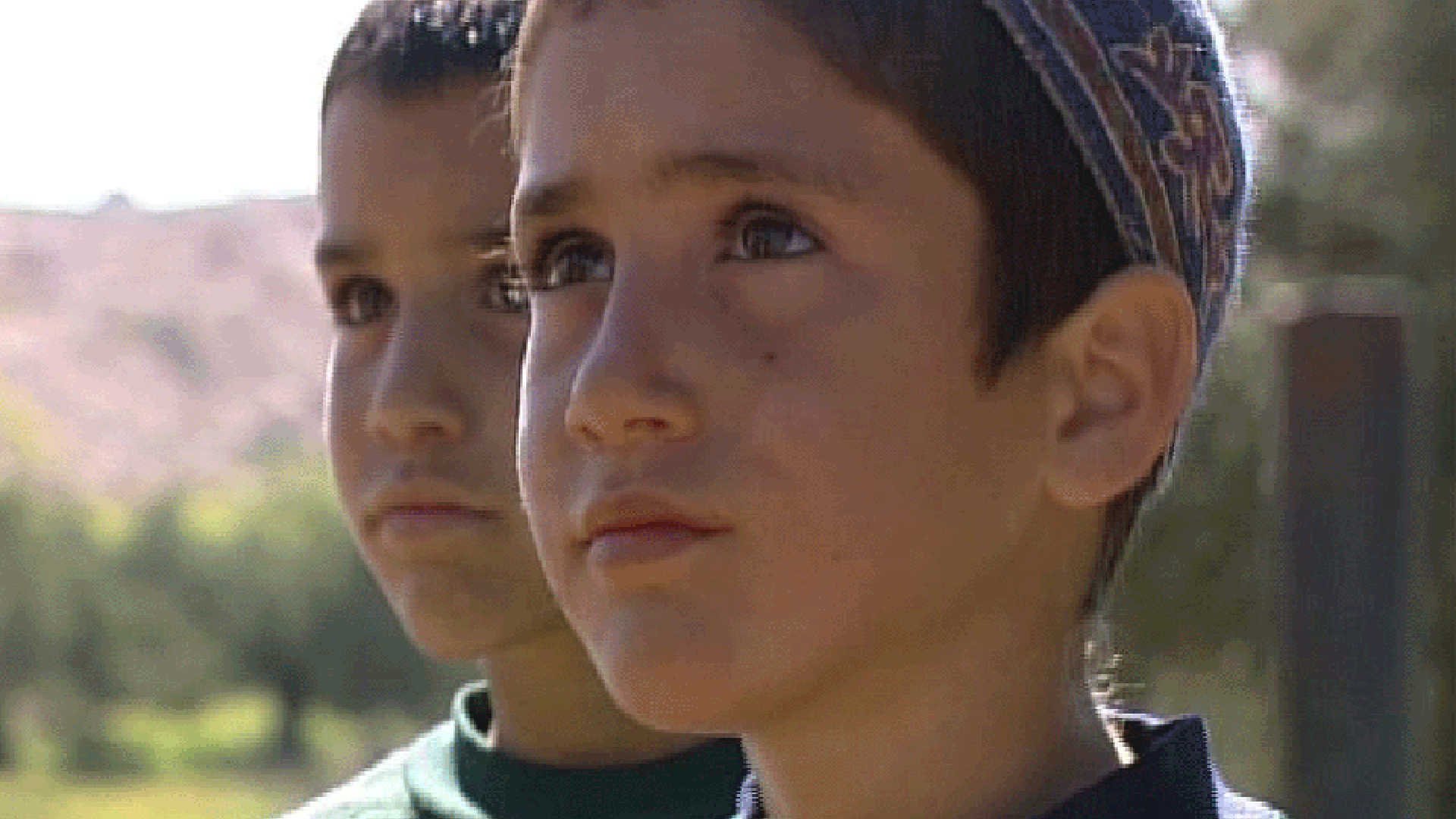 The Path of our Fathers

An unusual journey of a father and his two sons

This film takes us on the unusual journey of a father and his two sons, who decide to make a pilgrimage from the north of Israel to Jerusalem`s Western Wall – all in the midst of the Second Intafada.

Menachem Goldberg, a charismatic dreamer, and his two sons, aged eight and ten-years-old, begin their trip just prior to the start of the Passover Holiday. Menachem's desire – to journey in the paths of their fathers, becomes an expression of the current realities of the Middle East. Along the way, through Arab and Jewish settlements, Menachem is struck by the juxtaposition of modern life with ancient beliefs. As Menachem attempts to come to terms with the dissonance that exists in the occupied territories, he also comes to terms with his own inner dissonance.

At the heart of this film, however, is the intimate view given of this family. Menachem's optimistic spirit, bonding with his sons, and his attempts to make peace wherever he goes penetrates straight to our hearts. Ultimately, we are left with a great sense of hope.

A film by Asaf Shahar 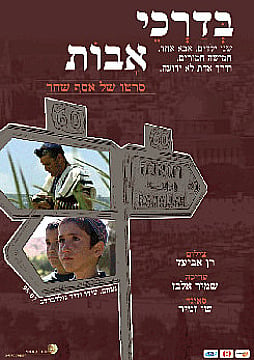