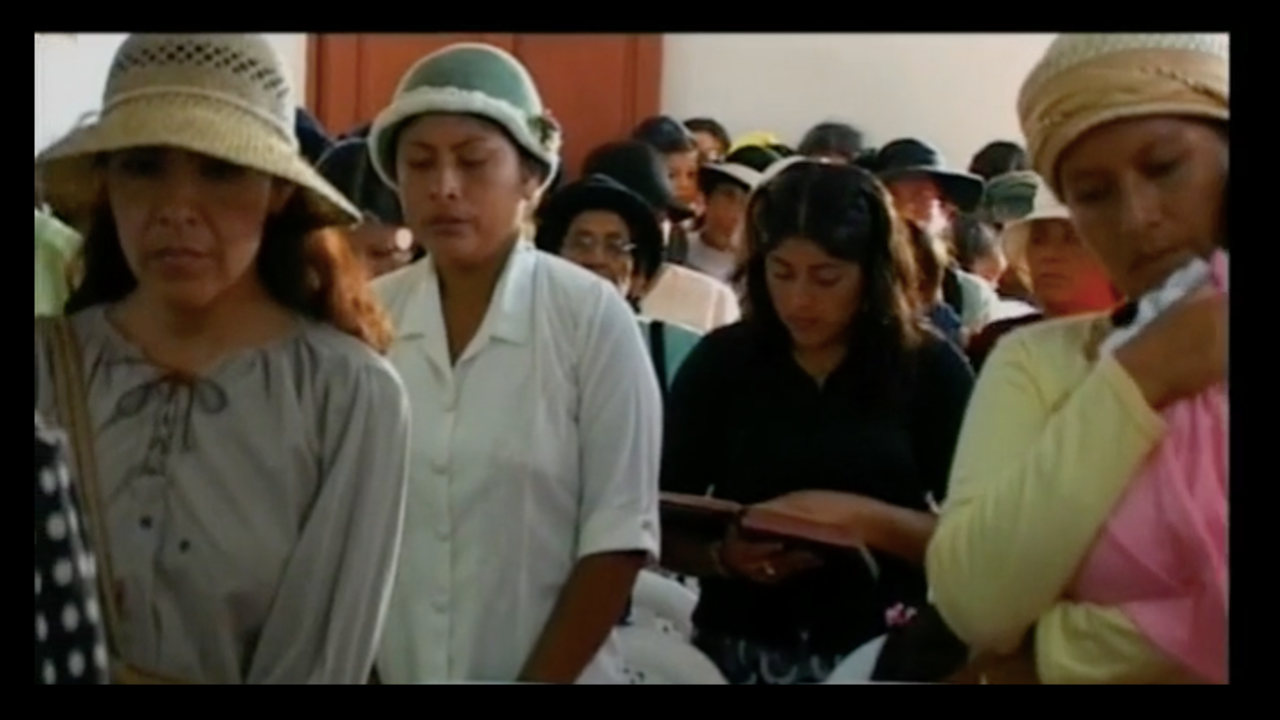 Lucy, Rosa, and Flor, the three daughters of the Valderama family in Trujillo, Peru, are part of the Bnei Moshe community – former Catholics seeking a path to Judaism. They want to convert and immigrate to Israel. They believe that this is their destiny. They are strong, independent women who wish to realize this dream. In February 2005, a rabbinical conversion court sent by Israel arrives in Trujillo, to clarify and convert those eligible ones. Lucy owns a small, simple guest house, hosting Israeli backpackers visiting Trujillo. She and her husband cross the religious court hurdle without any difficulty. Rosa, the youngest, and her husband encounter great difficulties. Flor and her five daughters are not converted despite their strong desire to do so. For Flor’s five adult daughters there is no chance of a Jewish life in Trujillo.

The film accompanies the sisters in their difficult routine, during the conversion process, the departure from Peru, and the difficult decisions to be made before leaving Peru and upon arriving in Israel – where they face the harsh reality and the culture shock of Israeli society along with shattered personal dreams.

A film by Noam Demsky and Mordi Kershner 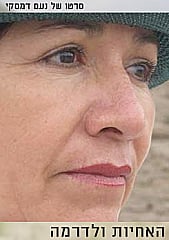