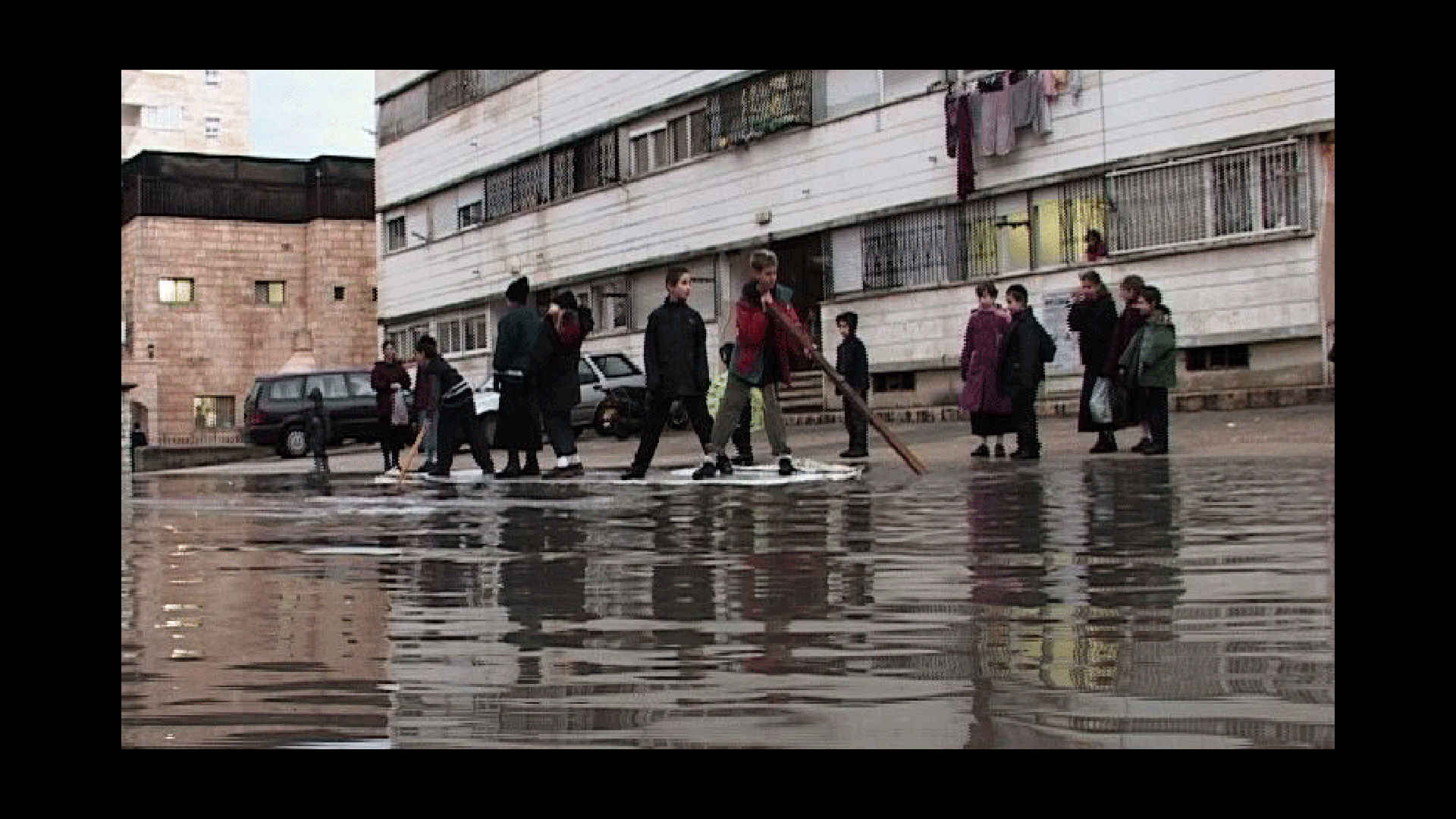 An exceptional urban space of memories and co-existence

To the occasional onlooker, my childhood yard may appear like another shabby parking space in a Jerusalem ultra-orthodox neighborhood. To me, it is the first "outside" I encountered, the landscape of the only home I have ever known. I have been living in this yard for thirty-four years. As an adult, it continues to fascinate me with its ever-changing mood. It had embraced secular, religious, and ultra-orthodox atmospheres, but today, we are one of the last non-Ultra orthodox families living here.

A film by Yochay Rosenberg 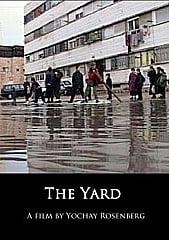