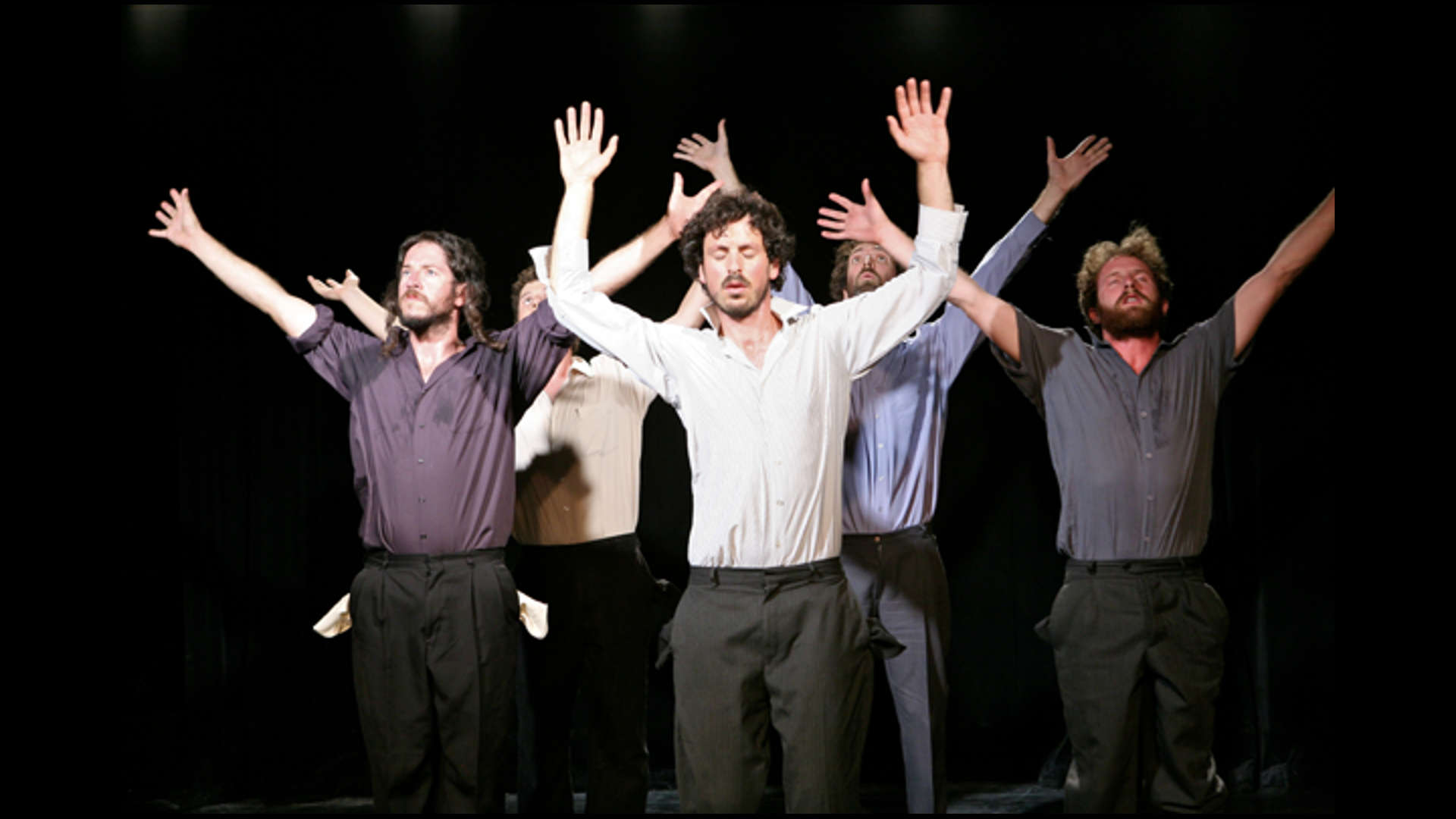 Thou Shalt Not Dance

This illuminating documentary explores the obstacles faced by three Orthodox men who establish a dance school for religious males. The sensual nature of dance, particularly in a public forum, poses a unique challenge to those who live in a community where modesty is valued as the highest virtue. The film chronicles the struggles experienced by three dancers, as they try to reconcile their desire to express themselves physically while still maintaining an Orthodox life.
Read here a review of the film in our blog
A film by Eyal Sela and Yochai Shalom Hadad
Screened in Toronto Jewish Film Festival 2012 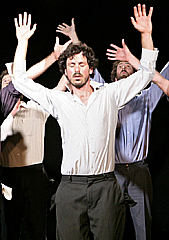