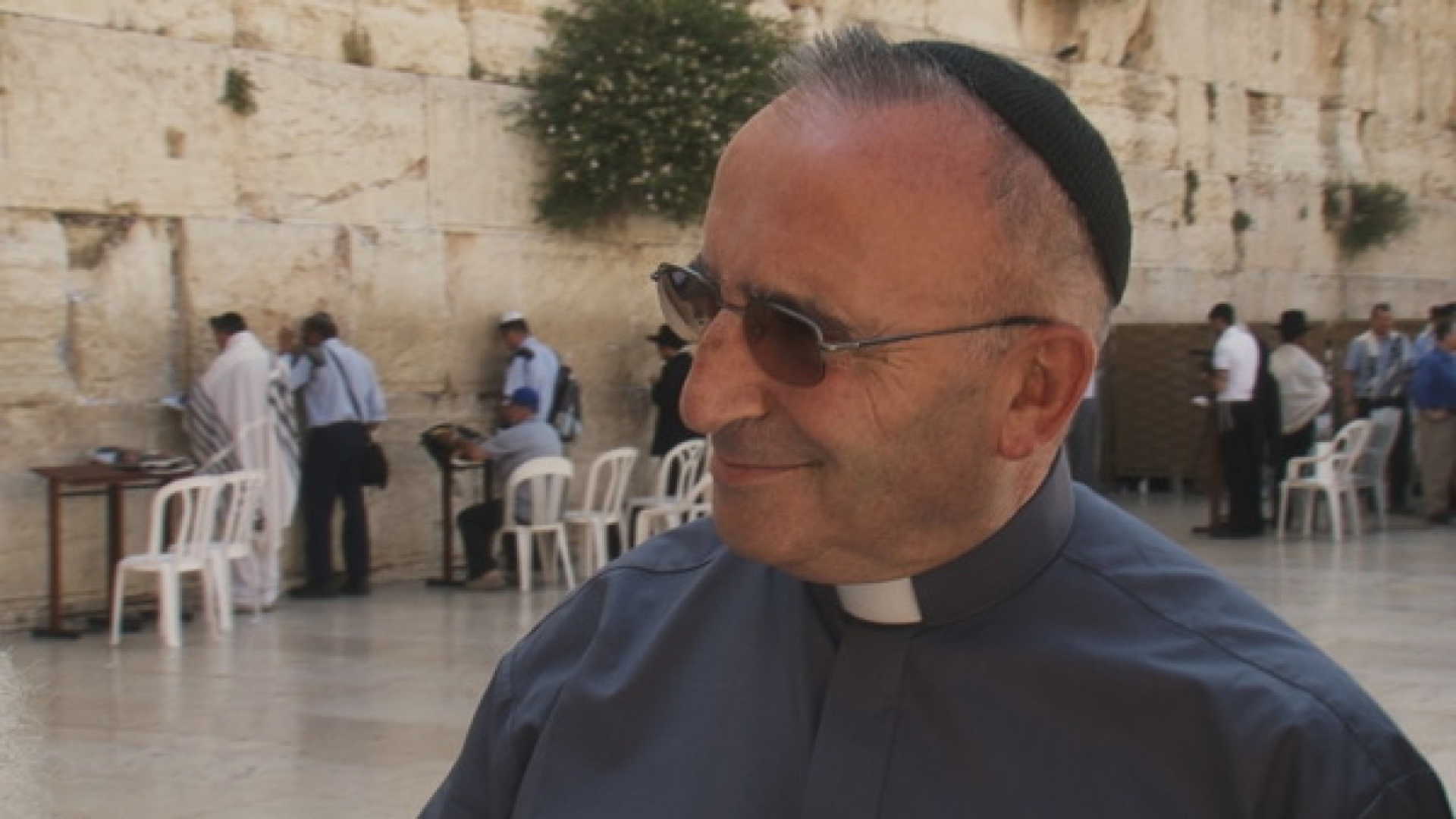 Can one be a Catholic priest and an Observant Jew at the same time?

Can one be a Catholic priest and an Observant Jew at the same time?

12 years after he was ordained as a Polish Catholic priest, Romuald Waszkinel discovers that he was born to Jewish parents and that his name was Jacob Weksler.The film follows his amazing journey: from conducting mass in a church in Poland to life as an observant Jew in a religious kibbutz in Israel. Romuald is torn between two identities, between being Romuald Waszkinel or Jacob Weksler. He is unable to renounce either and therefore is rejected by both religions and the state of Israel. He is required to choose.

A film by Ronit Kertsner

Special Jury Mention Award at the Religion Today International Film Festival 2012 Italy. In the category of Dialogue and Identity. 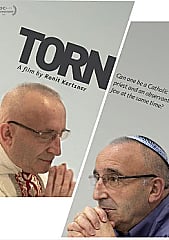