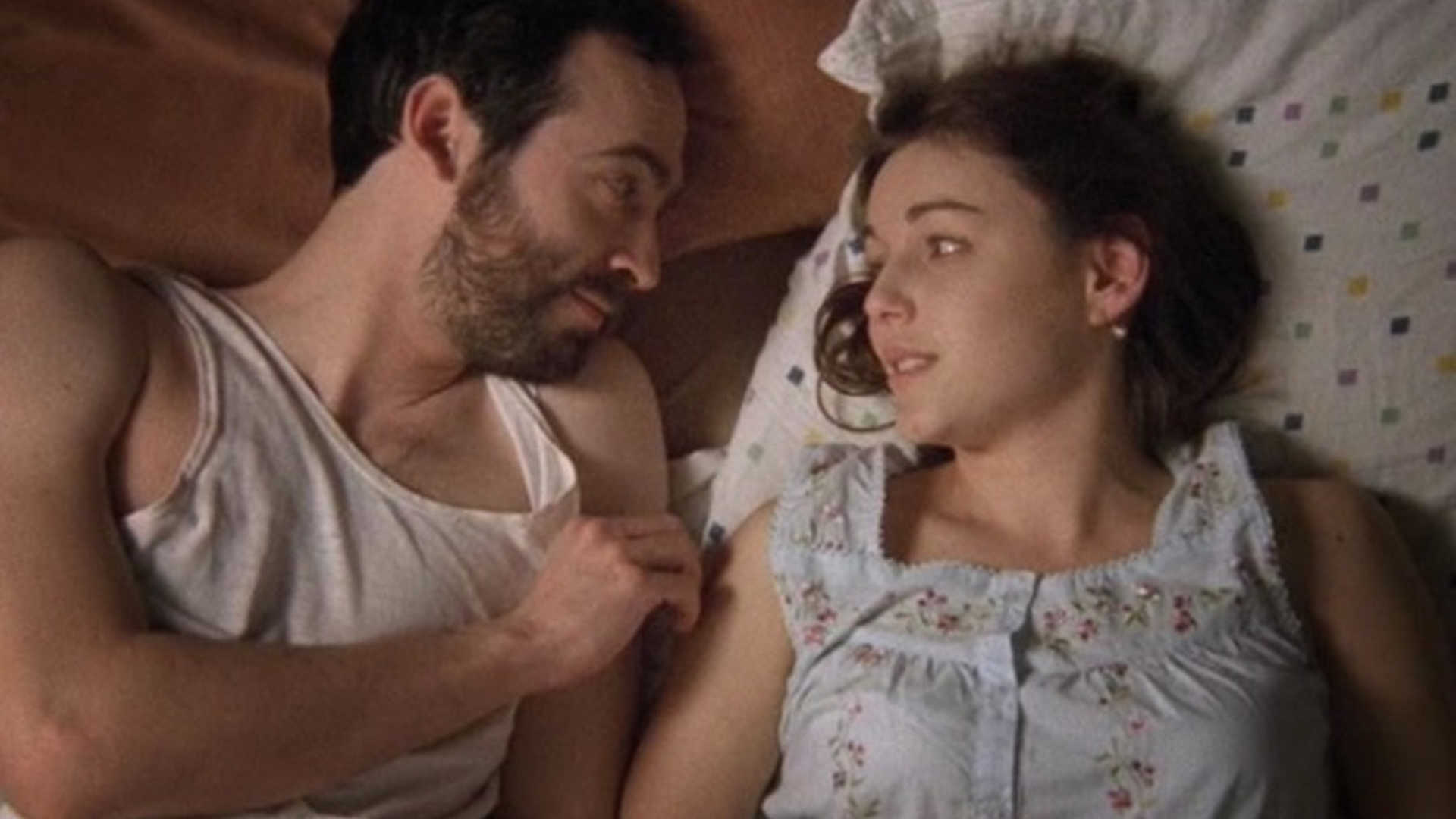 Variations for Piano in Six Hands

Bringing the family back together

After a five-year-absence, Misha Rabinovich, a Russian musician with a Polaroid camera and big expectations, surprises his wife and little boy at the stairs of their apartment. Unfortunately, the encounter doesn't go as planned—the boy identifies Misha as his uncle and Anna, his wife, advises him to look for a hotel. All this takes place during Misha's five-day vacation in Israel, while he uses his best tricks in order to become part of the family once again.

A film by Eytan Evgeni Melamed 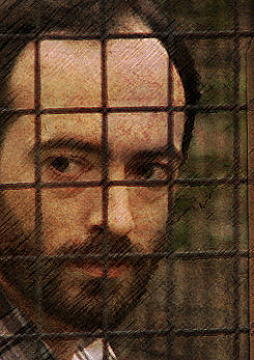