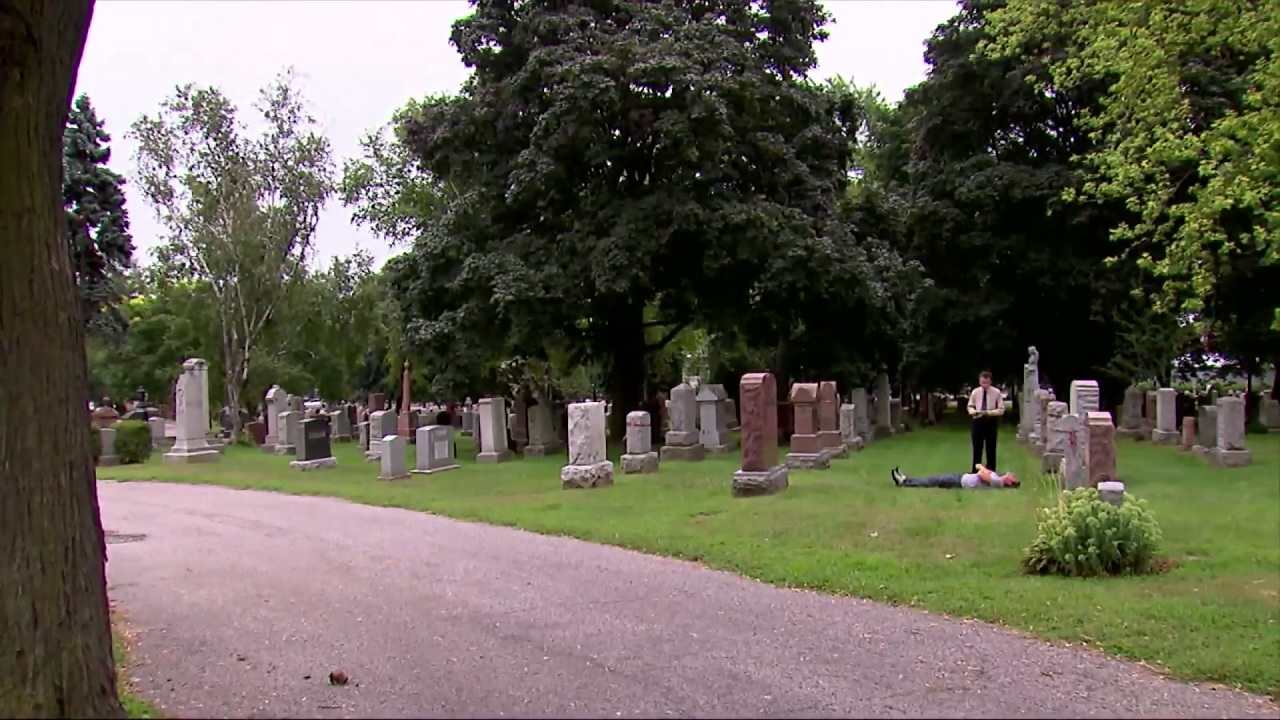 ATHEISM means lack of faith or strong disbelief in the existence of God.

Could the best kind of belief possibly be, no belief at all? Host Tevya decides to check out atheism. As the program begins he finds himself in a graveyard, where he is visited by an important insight ... "being dead sucks!" Later in the program, he meets the president of Canada's Freethought Association, which stirs up a little controversy with it's provocative ad slogan "There's probably no God. So stop worrying and enjoy life". Finally, he finds himself immersed in God. 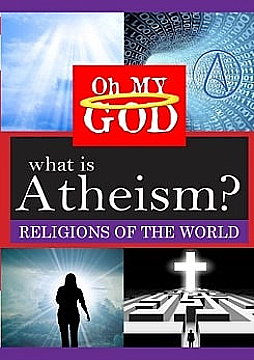