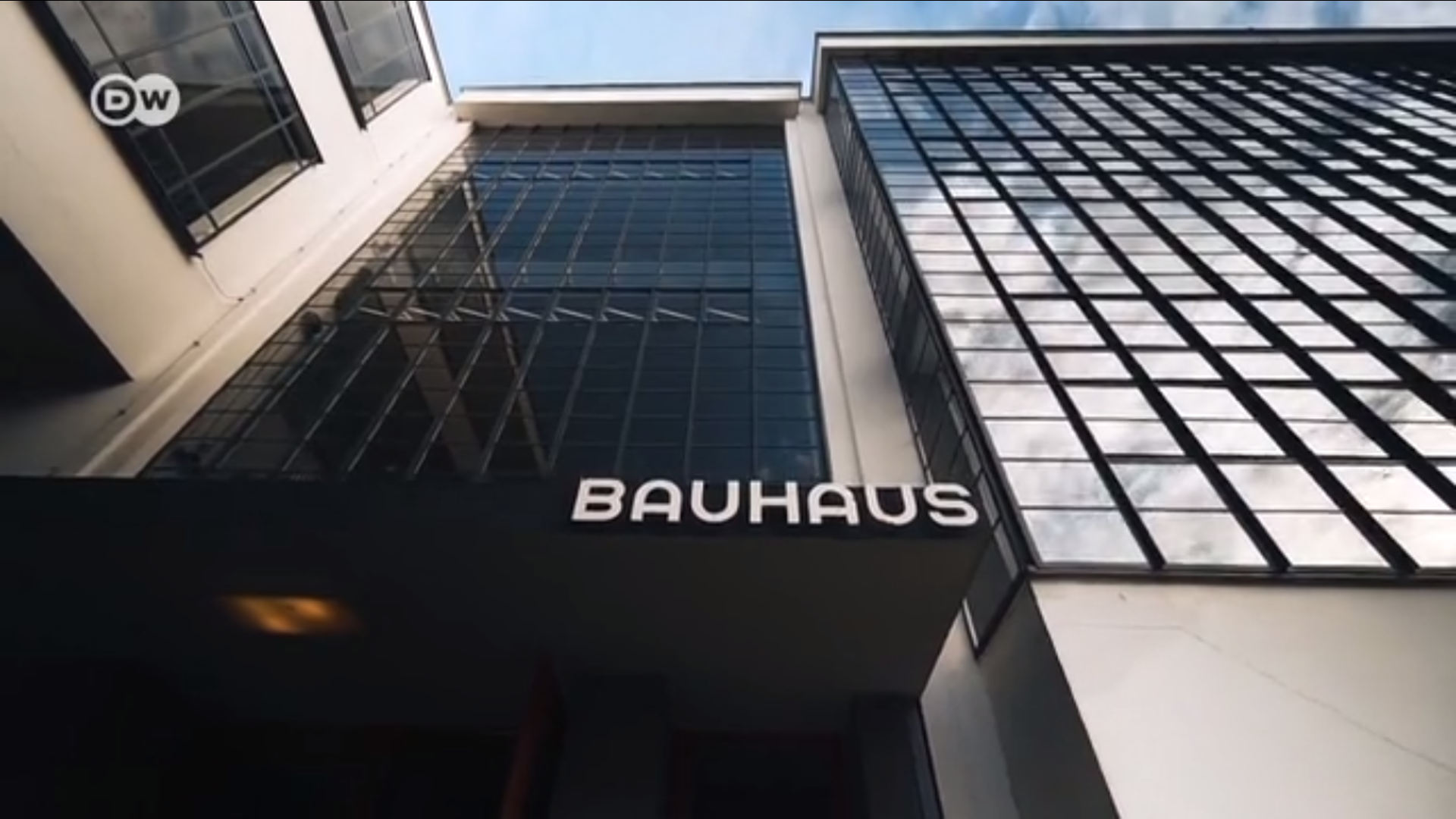 Part 3 : Do the Bauhaus’s social ideals and design principles still shape how we live today?

The third and last part of bauhausWORLD, "The Utopia", explores the influence of the Bauhaus philosophy on today’s globalized society. What is its legacy? What became of its utopic visions of the future? Do they still have relevance in the 21st century? We find out if the questions that Bauhaus posed have been answered, and if we can still learn from the solutions it proposed 100 years ago.

The three-part documentary bauhausWORLD marks the 100th anniversary of the opening of Germany’s best-known art, architecture and design school, the Bauhaus. Exploring the legacy of this iconic German institution, our film crew traveled the world, meeting architects, artists, urban planners, doers and dreamers. Do the Bauhaus’s social ideals and design principles still shape how we live today?
New approaches to education and training, architecture, painting, dance and design were explored and developed at the Bauhaus. Its founder and director Walter Gropius attracted the leading creative figures of the era, including Hannes Meyer, Mies van der Rohe, Lyonel Feininger, Oskar Schlemmer, Wassily Kandinsky, Paul Klee, László Moholy-Nagy, Anni Albers, Josef Albers and Gunta Stölzl. Today, Bauhaus is considered the birthplace of Modernism and has become a byword for sleek, functional design.
Founded in Weimar in 1919, the Bauhaus school moved to Dessau in 1925 and then to Berlin, where it was forced to shut in 1933 after Hitler seized power. Most of its artists, architects and visionaries emigrated, fanning out and spreading the Bauhaus doctrine around the world. Filmmaker Lydia Ranke and her team traveled the world to make the three-part documentary bauhausWORLD. Alongside the Bauhaus sites of Weimar, Dessau and Berlin, they visited Tokyo, Amman, Tel Aviv, New York, Chicago, Medellín and Mexico City, talking to experts from Norman Foster and Mexican architect Tatiana Bilbao to architecture critic Mark Wigley, furniture designer Yinka Ilori and fashion designer Kasia Kucharska. 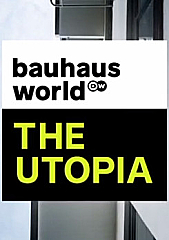