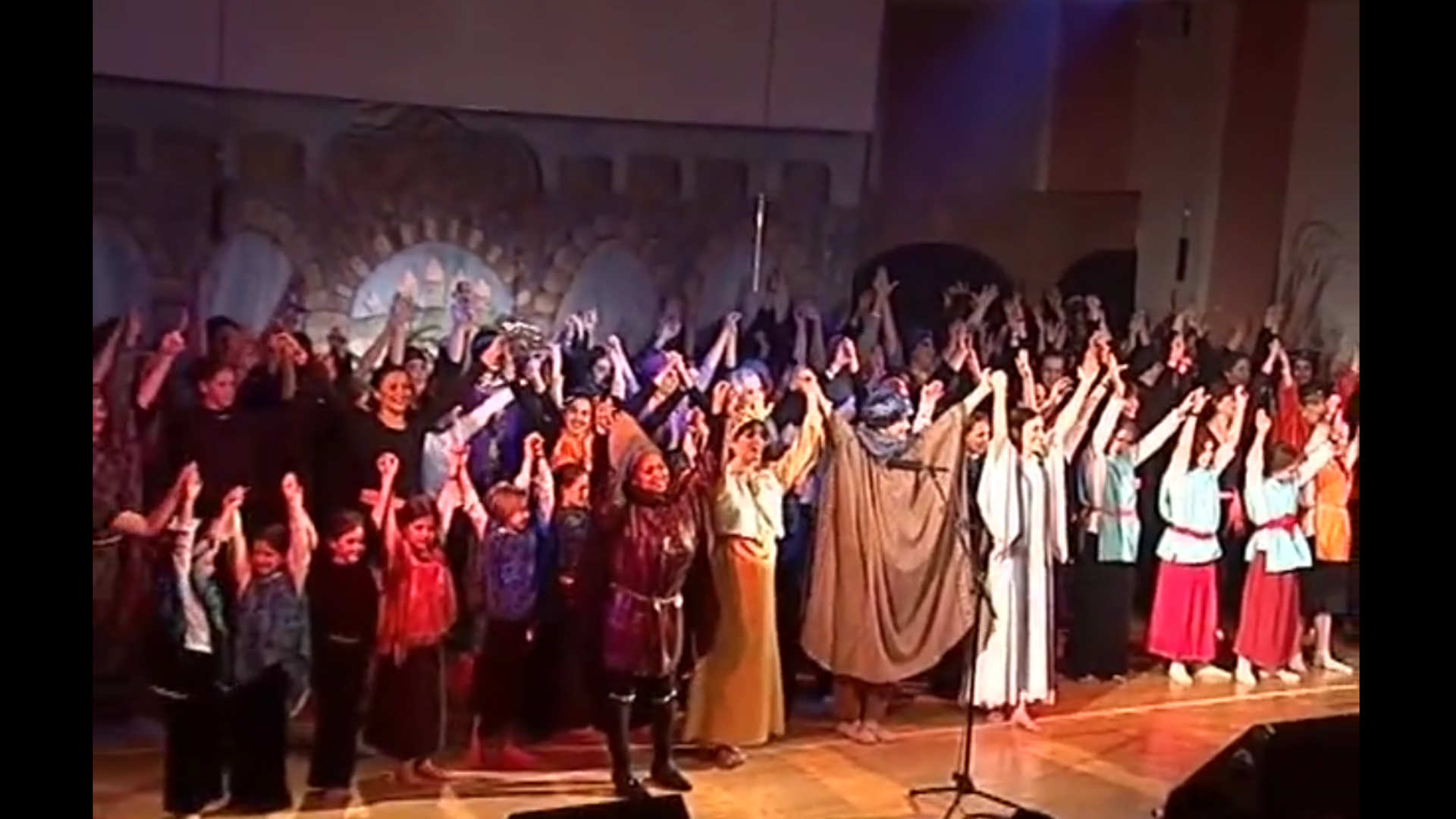 Singing Through Our Tears

In the midst of death and tragedy, a performance that wins the hearts of all

A group of English-speaking women in villages near Jerusalem decide to take a novel approach to the numerous Palestinian terror attacks in the area: they will cope by writing a biblical musical - the story of Esther. In the midst of death and tragedy, the women, write, compose and choreograph a stage musical which eventually was performed all over Israel.

A film by Aurital Maizel Bitton 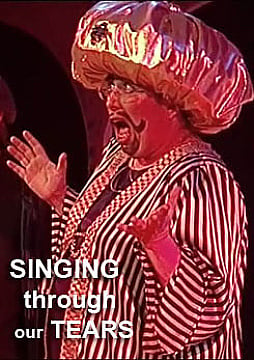