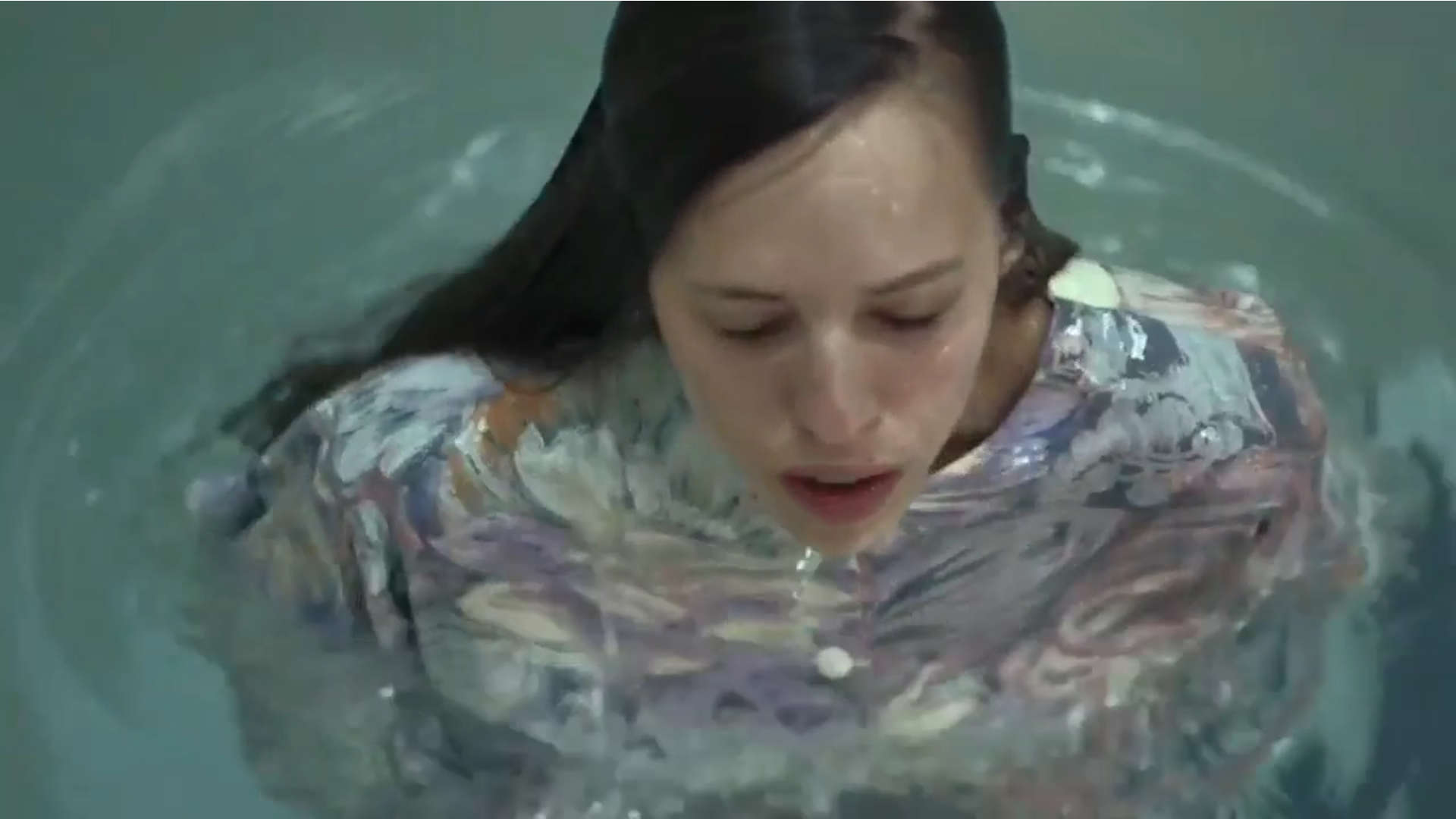 A Tale of a Woman and a Robe

"A Tale of a Woman and a Robe: Ritual Immersion of Female Converts", 30 min' documentary that tells the story of a woman in the orthodox process of conversion through a different point of views, which is based on a video art that was awarded as the winner of the 2013 Israeli Documentary Forum. Shown first at the "Zaritsky Artists House" in Tel Aviv as part of a groundbreaking exhibition and was widely quoted and reviewed in all Israeli media. The project is dealing with the ritual bath (mikveh) performed by women converts in the presence of a rabbinical court made up of three male judges. This occasion can be emotionally exciting as the woman is accepted into the Jewish religion. On the other hand, it causes embarrassment due to the immodesty involved in the situation.

Based on the video art which was awarded the Best Film, Free Style Category, Israeli Documentary Filmmakers Forum 2013

A film by Nurit Jacob Yinon 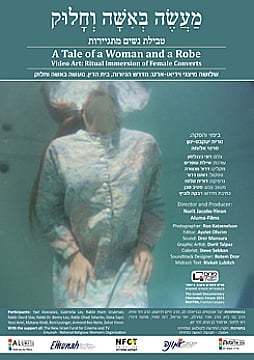