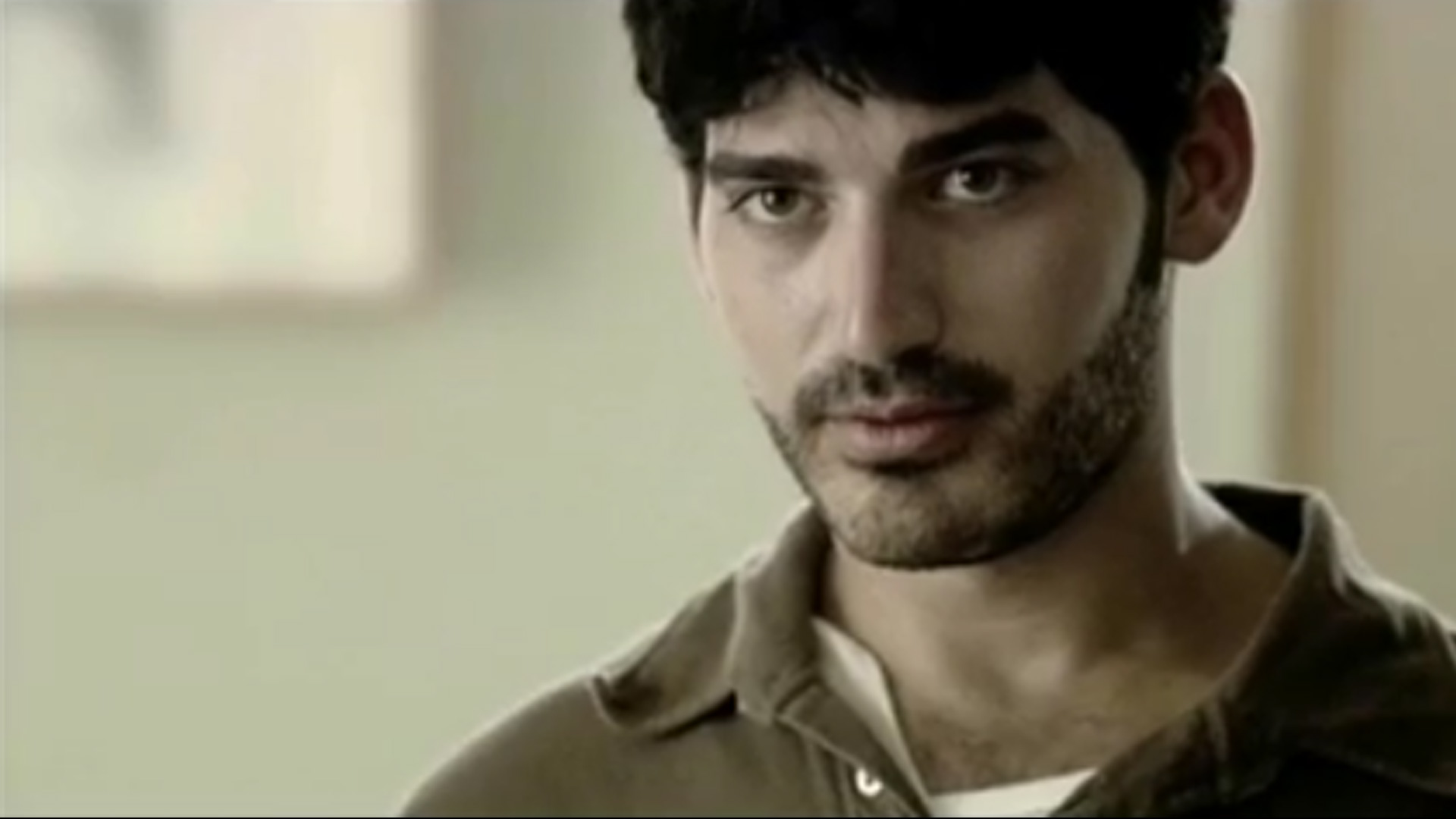 And Thou Shalt Love

The difficulties of being both an Orthodox Jew and Gay

Ohad, who is studying in the special 'Hesder' program for orthodox soldiers of the Israel Defense Forces, experiences profound loneliness while he conceals from others that he is gay. After calling a religious hotline for advice, Ohad is convinced that he is 'cured'. Then Ohad's study partner Nir returns from the army. Ohad finds he can no longer evade the difficult questions, both within himself, and between himself and God.
Director: Chaim Elbaum