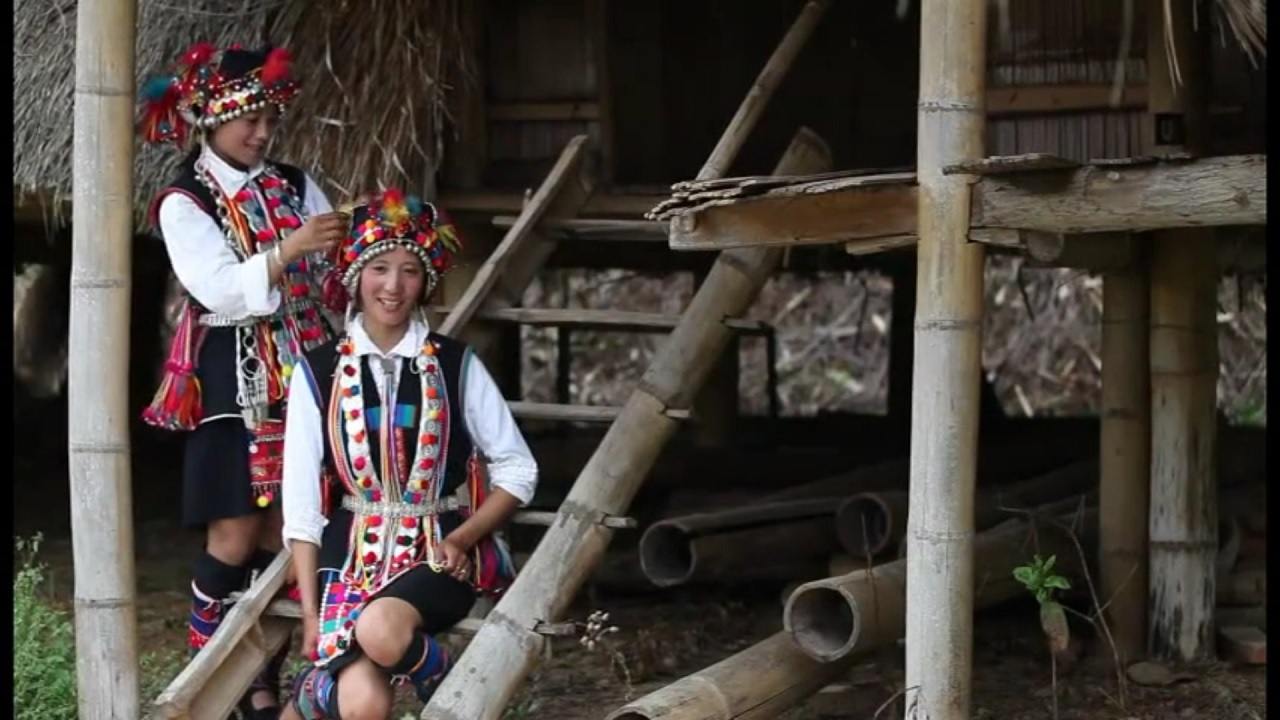 The historical and geographical roots of the dance traditions in China

Series Intro
With beautiful sights and sounds, this series provides a rare glimpse into Chinese culture through the introduction of seven representative dance forms. It traces the historical and geographical roots of the dance traditions in China and looks into what inspires people to create dance, how contemporary artists breathe new life into the dance traditions, as well as the distinguishing features and techniques of each dance form. Featuring internationally recognized Chinese dance master, choreographer and director Yang Liping and internationally acclaimed dance choreographer Zheng Jigang.

Description
Ethnic Dance-Dai: Located in the southwest region of China, Dai people enjoy mild weather and beautiful landscapes of mountains and lakes. While the water splashing and dragon boating events held in their annual spring festival showcase the close ties between their culture and the land, the water running in the rivers and lakes has often been the inspiration for their dance creations. The dance presentation titled Playing with Water allows the audience to experience vicariously the heat of the sunlight and the crystal clear water streaming though the river. This dance captures the unique body movements of Dai Dance that reflects the cordial and gentle nature of this ethnic group.
Ethnic Dance-Aini: Neighboring with the Dai group, Aini group lives primarily in and around mountains and canyons at an altitude of twenty-five to eighty hundred feet. They are famous for their production of Pu Er Tea. Dancing and singing are second nature to the Aini people. In this program, while listening to the folk song titled Magical Village by famous Aini singer MI Xian, the audience will enjoy Aini's cultural traditions of tea brewing and folk dancing by girls clapping to the rhythm and wearing spectacular ceremonial costumes.
Ethnic Dance-Tibetan: Living on the Plateau, at an average elevation of over 12 thousand feet above sea level, the Tibetan people are known to be compassionate, bold, candid and devout. Most Tibetans practice Tibetan Buddhism. Just as the distinctive geographical and weather conditions in the region have influenced their dance movements, Tibetan's sacred religious beliefs and political climate have also had an impact. This program combines both Tibetan folk dance and stage dance performances of The Song of the Emancipated Serfs choreographed by XU Xiaoping of China Central University for Nationalities and Tibetan Mystery choreographed by YANG Liping (also lead dancer). In addition, Madam Yang provides insight into her artistic and casting choices for Tibetan Mystery.
Ethnic Dance-Inner Mongolian: In this program, the ethereal voice of Buren Bayaer (a legendary Inner Mongolian Singer), along with the images of yurts and running horses, brings the audience to an otherworldly setting of Inner Mongolia. Inner Mongolians, in general, are known to excel at horse riding. The span of the great plain has cultivated the openness and strength in this ethnic group and nurtured their vigorous, bold and energetic dances. Distinguished Inner Mongolian dancers, Dun E Er and Si Qin Hua, demonstrate traditional Mongolian Horse Dance, Chopstick Dance and Bowl Dance. It features Leaping Horses choreographed by MA Yue of China Central University for Nationalities, a contemporary stage dance presentation inspired by Mongolian horse dance tradition. An interview with MA Yue provides an insight into the conceptual and artistic choices made in the creation of this dance piece.
Ethnic Dance-Han: Han is the largest ethnic group in China, whose people inhabit the middle and eastern regions of the country. Han's folk dance tradition started on the streets in the 5th century as ritual events. Nowadays, this tradition named Yangko flourishes everywhere, on the streets, in classrooms and on stages. This program showcases a myriad of Yangko forms, both on and off stage, including Northeastern Yanko, Shandong Yanko and Shanbei Yanko, each has its distinctive features. The stage presentations of the Northeastern Yanko titled Happy Snow choreographed by WANG Xiaoyan and performed by MING Li of Shanghai Theatre Academy and the Shandong Yanko named Blossoms of Mountain Flowers choreographed by CHI Hong and MIAO Xiaolong and performed/produced by the Dance Department of Shanghai Normal University are stunning examples of this dance form.