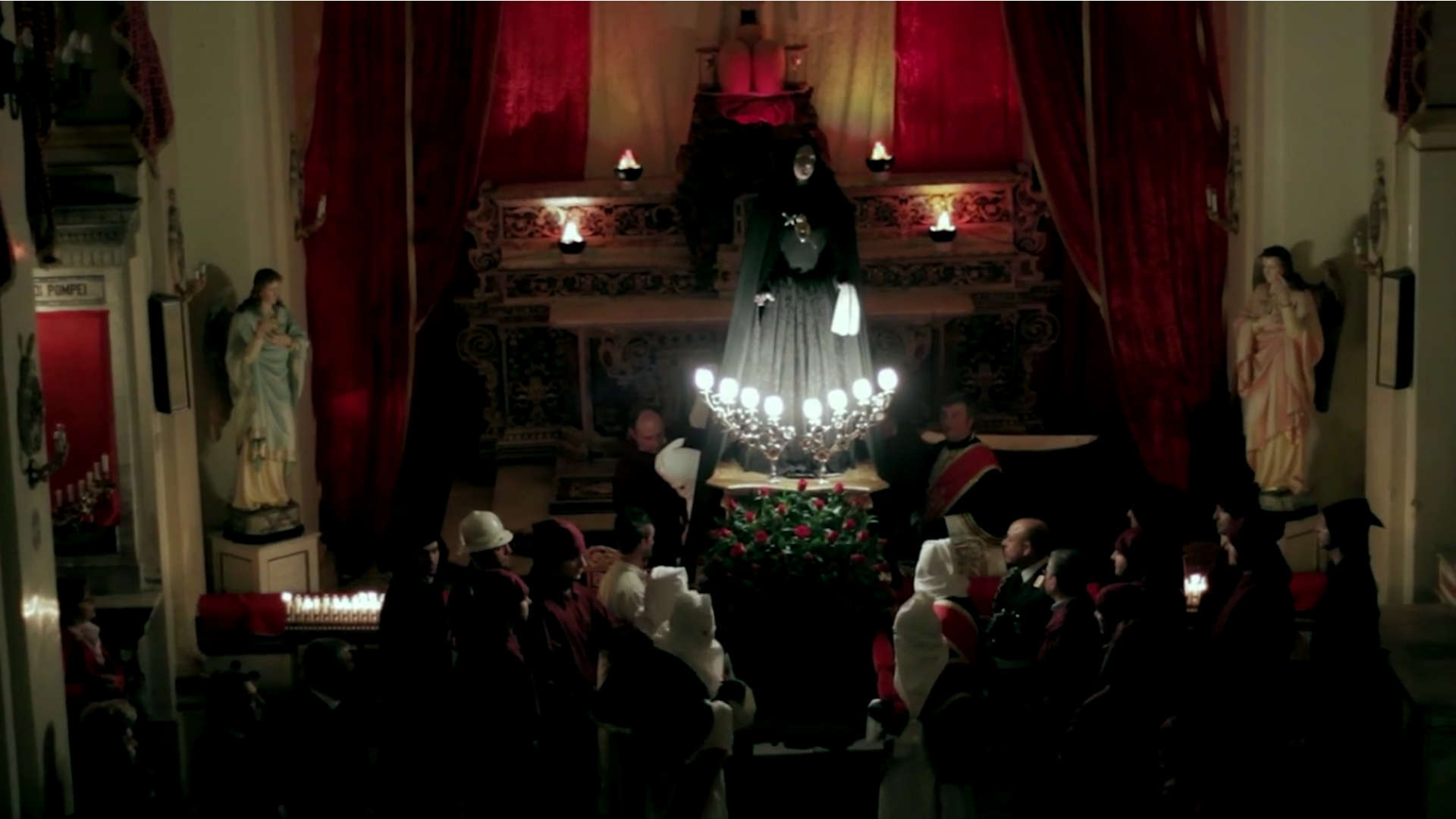 An ancient Christian ceremony from an artistic point of view

Italy. Dead Christ (Cerignola). Sorrows (Bitonto). Sorrows (Taranto). The Five Mysteries (Molfetta). Desolate (Canosa di Puglia): These processions represent an important part of Easter in Puglia. These processions of Puglia, in some way brought from Spain, have been merged and related with the territory of the host and after some time have been characterized by particular drama.

A film by Giacomo Gianelli 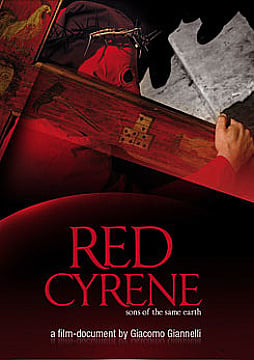