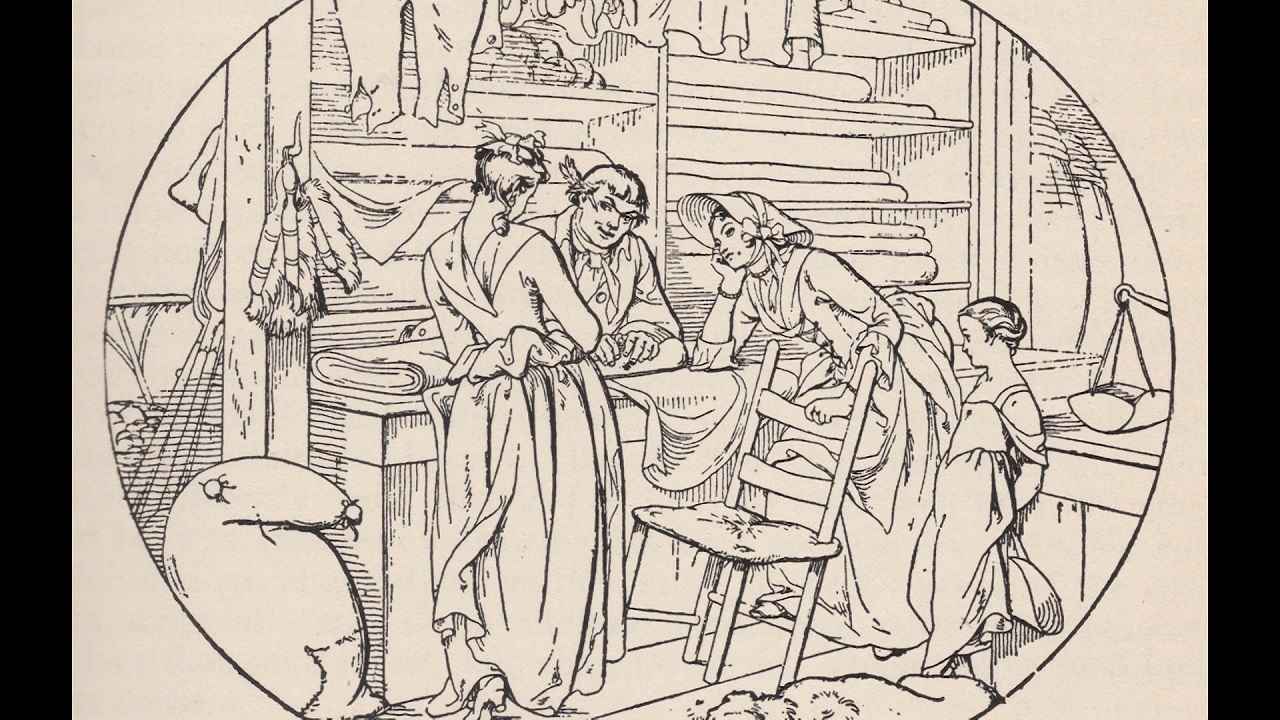 Edgar Allan Poe was born in Boston the son of actors David and Elizabeth Poe. His father disappeared when he was three and his mother died a year later. He was adopted by a Richmond, Virginia family called Allan. When he was 17 he was disowned by his foster parents. He was determined to be a writer and through many difficulties he succeeded ibecoming one of the first great imaginative writers in the United States. This film by Malcolm Hossick covers his extraordinary life and goes some way to explaining his remarkable and continuing success. It is followed by a brief overview of his work. 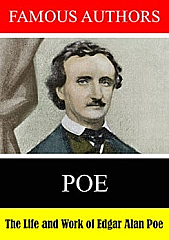