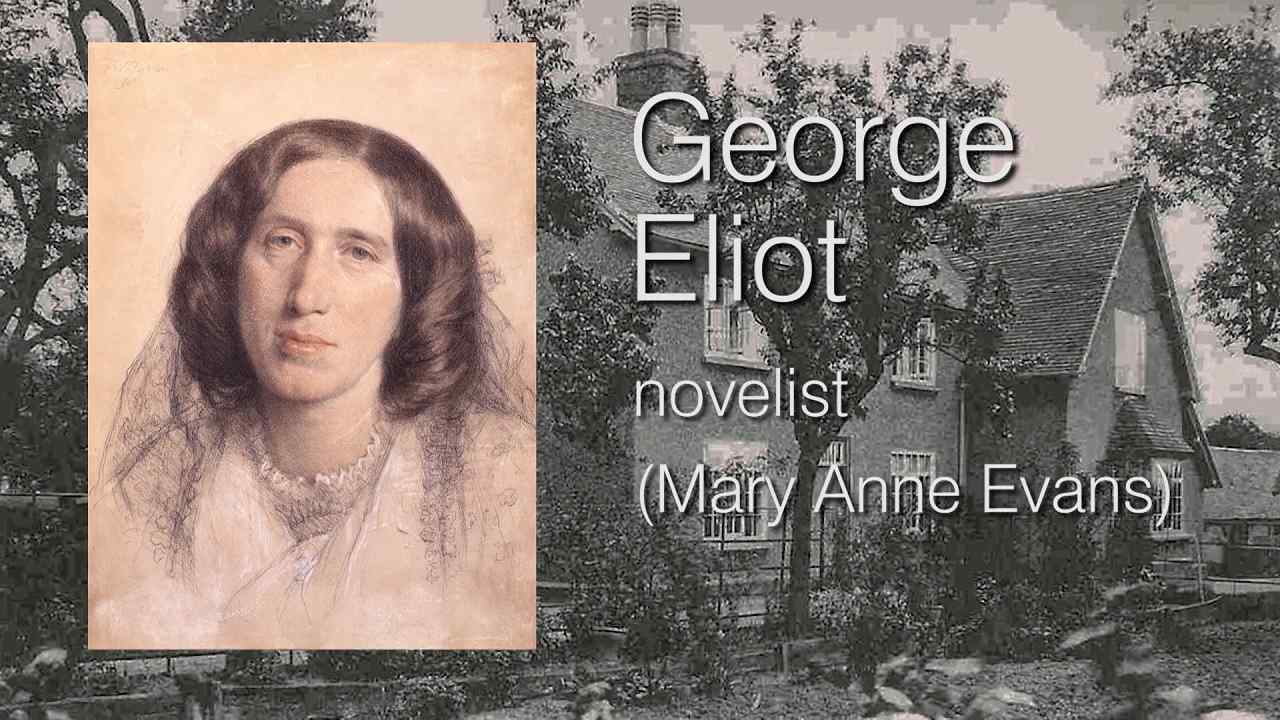 The Life and Work of George Eliot

George Eliot was born Mary Anne Evans in 1819 near the small town of Nuneaton in Warwickshire. Her father ran the estate of the local landowner. She had an excellent education in local schools and took up journalism. She began writing novels when she was over 30 and became one of the most celebrated and influential writers of her age. The film by Malcolm Hossick traces her life and her remarkable achievements in fields until then dominated by men. It is followed by a brief overview of her work. 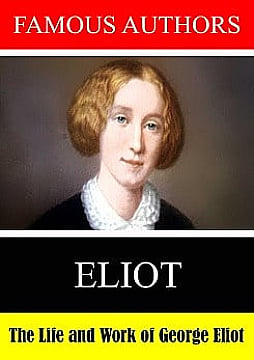