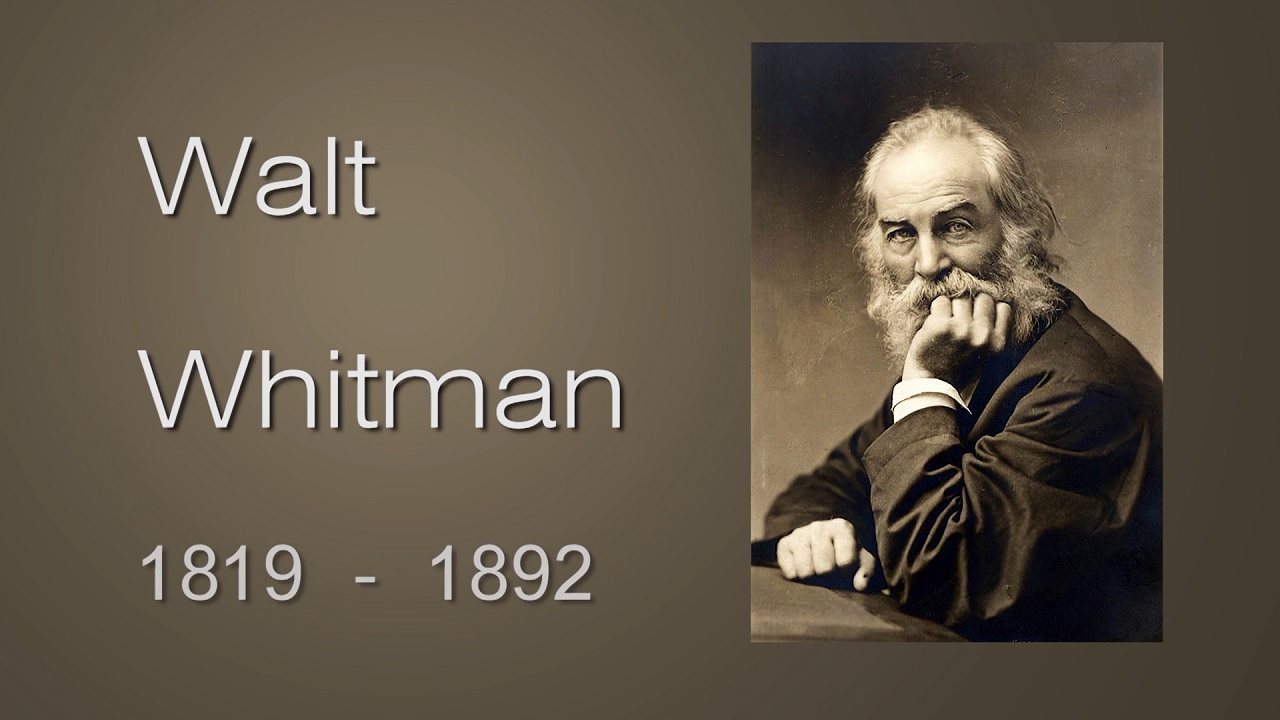 The Life and Work of Walt Whitman

He is recognized as one of the outstanding voices of the American spirit.

The poet Walt Whitman was born in a small village in Long Island, New York State in 1819. When he was quite young the family moved to Brooklyn where he received a modest education. He began work as a typesetter. He published his most famous book of poems "Leaves of Grass" in 1855 and gradually his reputation grew. He died in Camden New Jersey in 1892 already recognised as one of the outstanding voices of the American spirit. The film by Malcolm Hossick covers his life and background and is followed by an overview of his work. 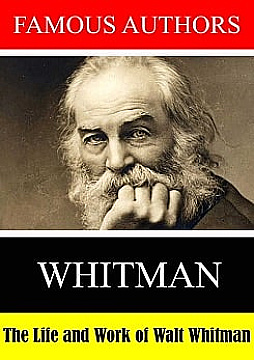