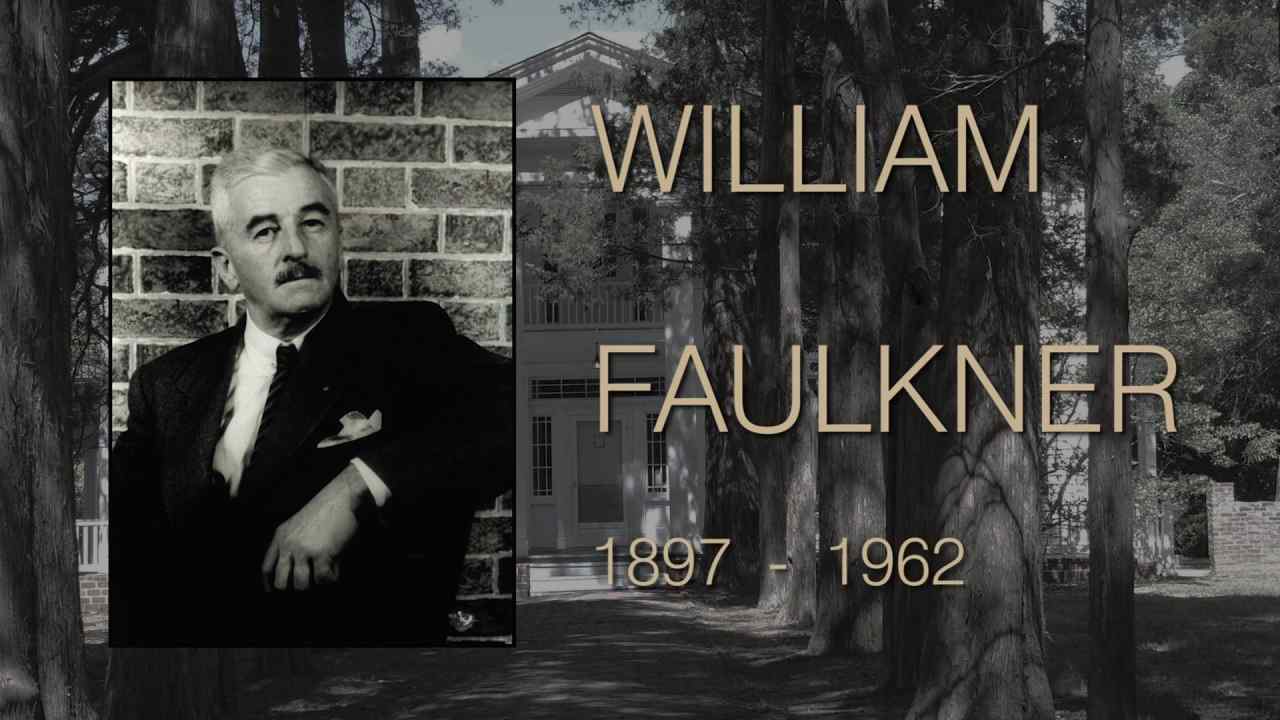 The Life and Work of William Faulkner

Introduces the major themes of Faulkner's poems, plays, short stories, and novels. The film contextualizes life in the American south in the first half of the 20th century; Faulkner's southern upbringing, family history, and race relations in the wake of the Civil War were a major influence on his fiction. In 1924, Faulkner left his small town of Oxford and spent six months in New Orleans, where he was finally able to see the conditions of his upbringing from a distance and become acquainted with a literary circle with Sherwood Anderson at the center, jump-starting his serious fiction writing. 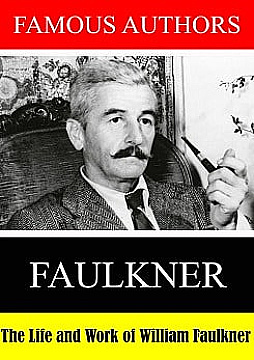