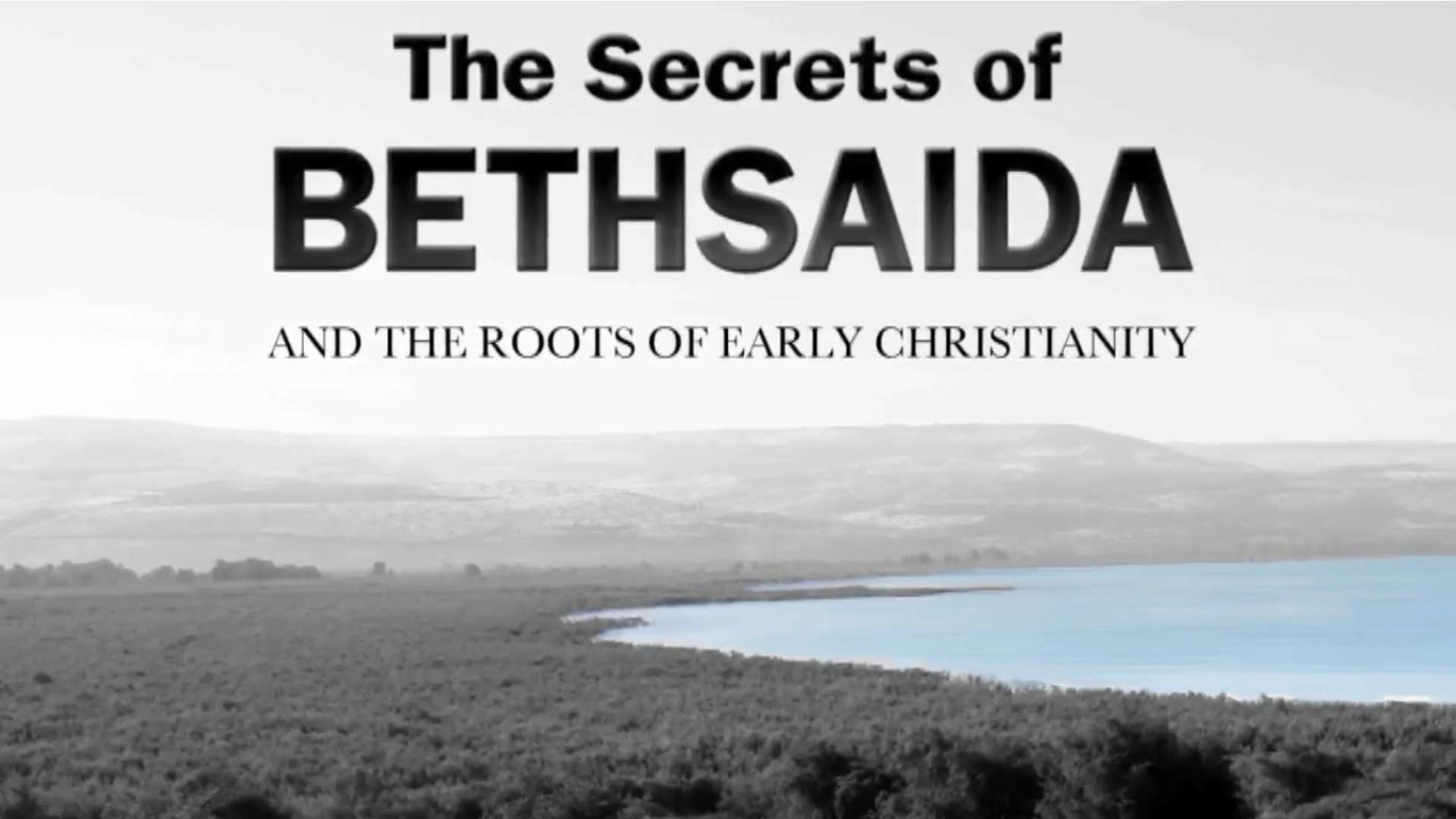 The Secrets of Bethsaida

The roots of early christianity

THE ROOTS OF EARLY CHRISTIANITY

The film was filmed in Bethsaida in June 2012 – during the work of the expedition from 5 different universities coming from all over the world – led by Professor Rami Arav (currently a professor in the Department of Philosophy and Religion at the University of Nebraska, Omaha).

Together with Prof. Arav, the film meets with some of the most important New Testament text scholars from Australia, Canada, and the USA and tries to understand the mystery around Bethsaida. The film discussed the secrets that are still buried underneath along with the great discoveries made in the years since Bethsaida was first excavated. Together with the beautiful landscapes of the sea of Galilee, The Golan Heights and the Galilee; the movie is a great experience for the fans of archaeology, geography, history, and obviously to millions of Christians from all over the world.

A film by Yuval Hollander 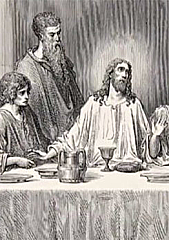