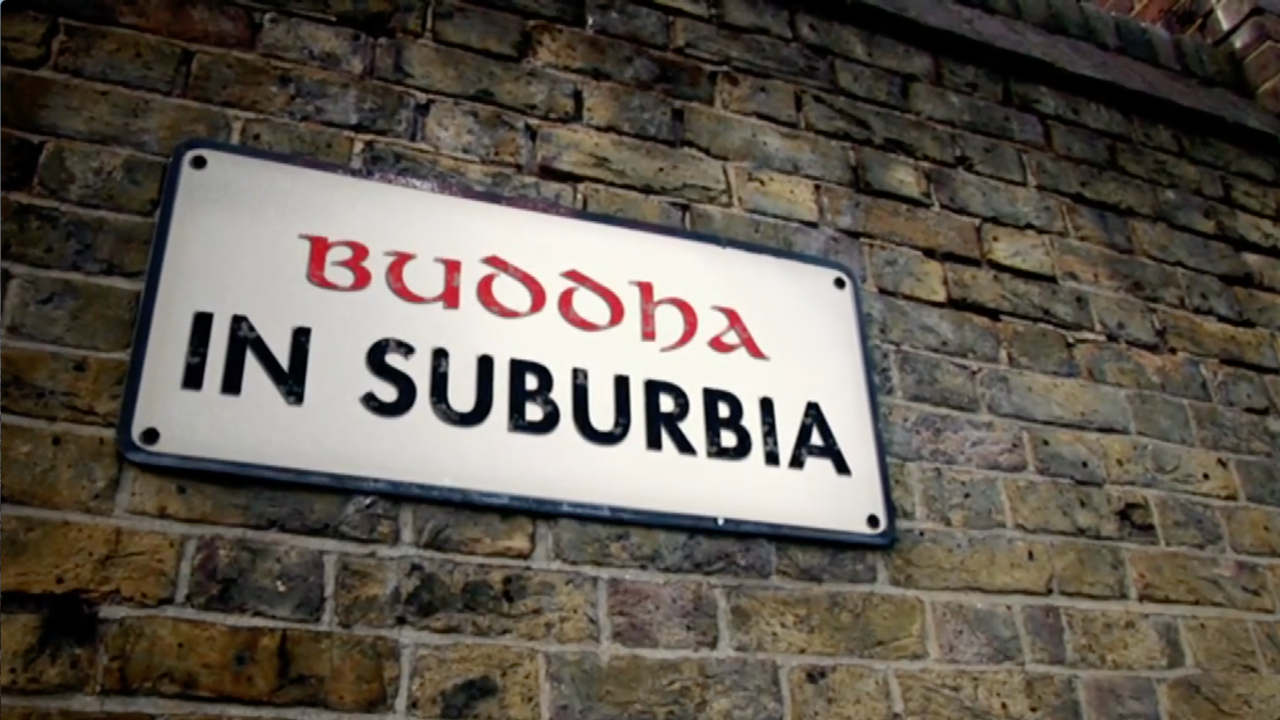 This film tracks the extraordinary journey of 40 year old Lelung Rinpoche, one of Tibetan Buddhism’s three principal reincarnations, as he sets out to gather the lost teachings of his faith and return to his homeland.
For the past seven years, Lelung Rinpoche has been living in North London, in the garden shed of one of his students. He runs a dharma or teaching centre, which is attended by British followers. Now a British passport holder, he embarks on a mission to find previous Lelung’s teachings, and those who hold the key to unlocking their secrets. His fascinating odyssey takes him to India, Mongolia and China as he tries to find a way back home to Tibet. Along the way, Rinpoche meets some of Tibetan Buddhism’s most senior teachers, including the Tibetan Prime Minister in exile.
This documentary follows Lelung Rinpoche as he takes on the most daunting of tasks: to recover lost spiritual teachings before they disappear for eternity whilst taking the right steps on his own path towards enlightenment. 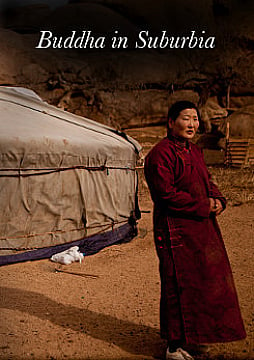