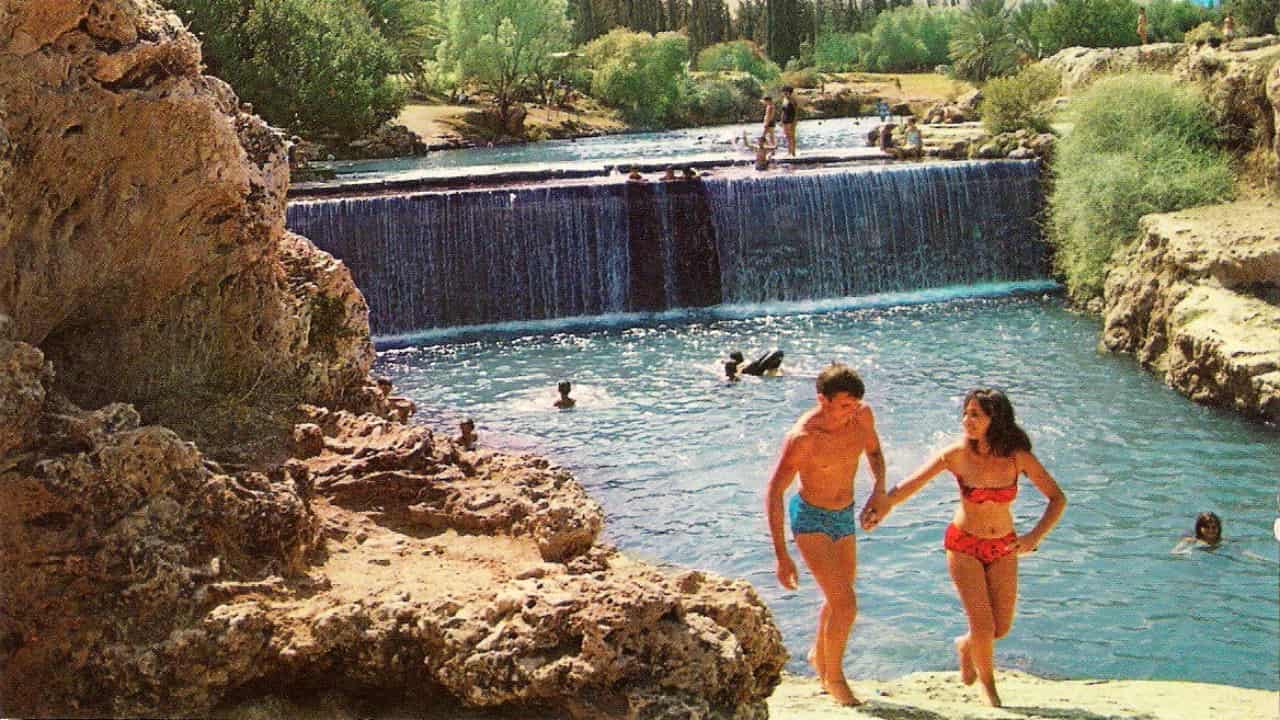 The stories of captivating and touching individuals in a national park

During the spring, summer, fall and winter seasons of one full year, the film documents the park’s transformation, and with a spectacular expression of cinematic beauty, it tells the stories of the people who visit the park and work therein: Yaacov, whose wife left him and who has since been living a sad and lonely existence; Athir, who is planning to move to Canada because life in Israel does not enable him to reach his full potential; Yael, who was forced to wed at the age of 13 and suffered many years of physical and mental abuse; Itzhak, who has yet to recover from the death of his brother in war and seeks a refuge from the mourning in the cool waters. These are but some of the captivating and touching individuals which the camera encounters.
Director Ran Tal, who dismantled and reassembled the myth of the kibbutz in his film “Children of the Sun”, studies the innermost parts of Israeli society with humor, beauty, pain and compassion in the least expected location – a recreation park.​​​​​​​​​

A film by Ran Tal

A film which is all about observance and attentiveness
Walla 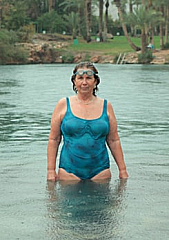