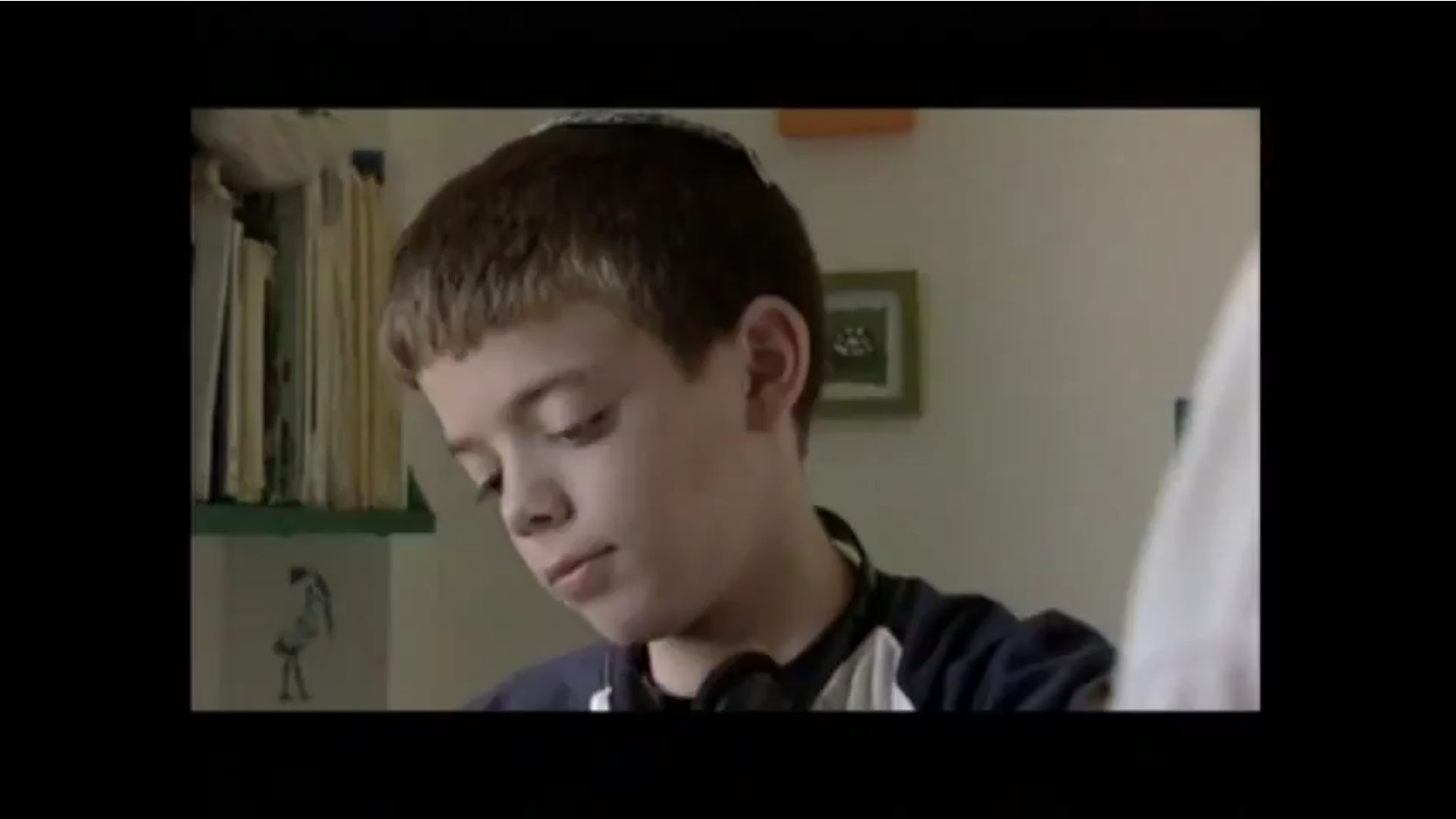 A special journey of a dreamy and sensitive kid

Michael, a dreamy, sensitive 13-year-old, is named after his uncle who fell in the Yom Kippur War. On the morning of Memorial Day, he travels with his father and elder brother to Jerusalem, to participate in a formal ceremony for his uncle at Mt. Herzl. On the way, they are due to drop off a stray dog that Michael has become attached to, at the animal shelter. There are unexpected complications on the journey, and Michael must, as usual, make the choice between being true to himself and being a stranger to the world that surrounds him.

A film by Orit Ben Hur-Raz

Read a review of the movie in our blog