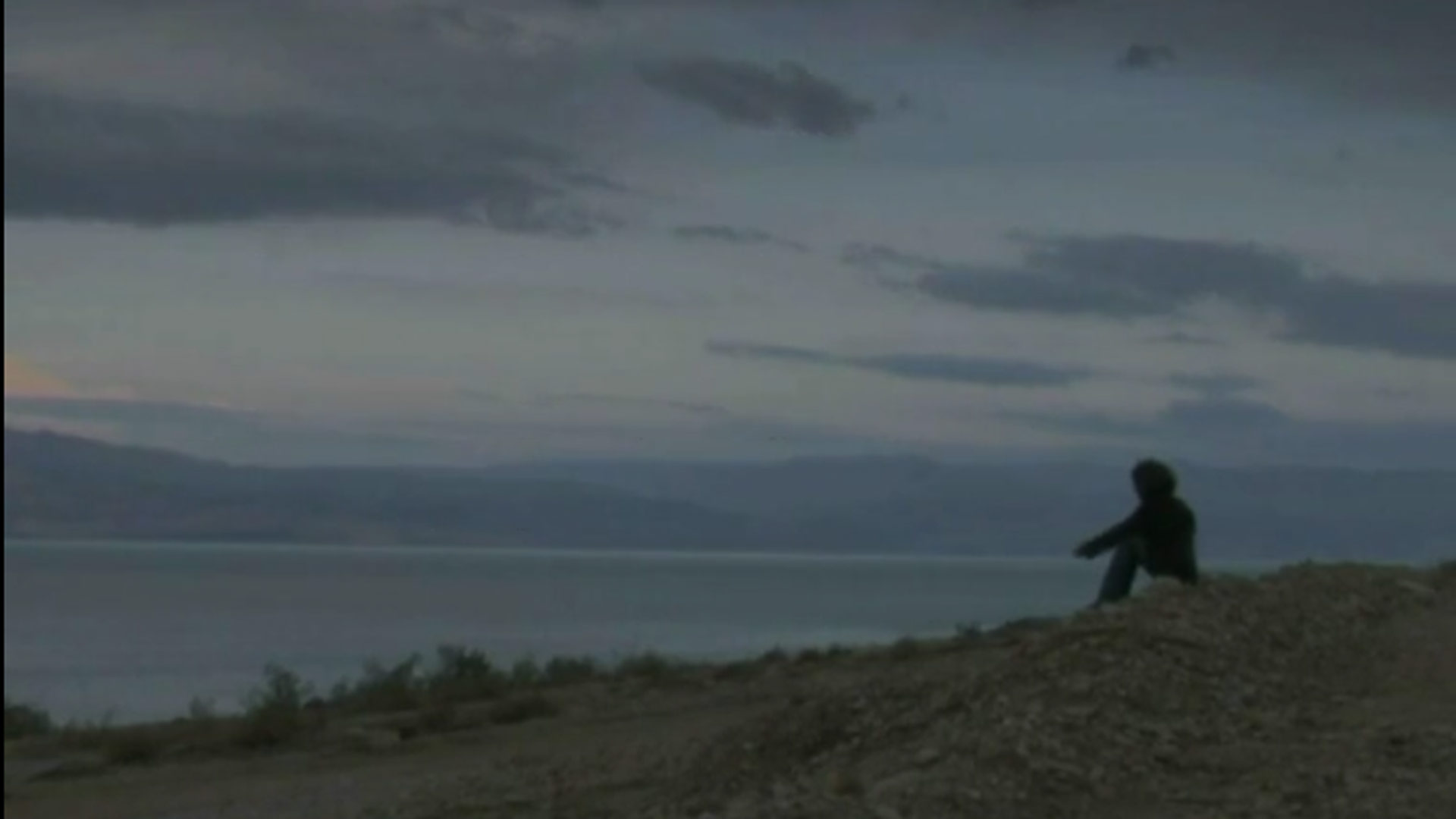 This is the story of the unique relationship between Lisa and her adopted daughter, Luz. Unable to have children, Lisa adopted Luz from Columbia when Luz was three months old. The bond between them is special and despite their differences, the two have built a home which is loving and strong. Now 18 years old and troubled by questions of identity, Luz re-opens her adoption file while Lisa builds a home with her new husband. A dramatic new development in their lives threatens to destroy all the old bonds, and forces Luz and her mother to confront the basic questions: What is a home? What is motherhood? And what is the meaning of a blood relationship?

A film by Yael Kaniel 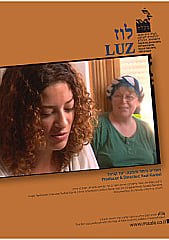