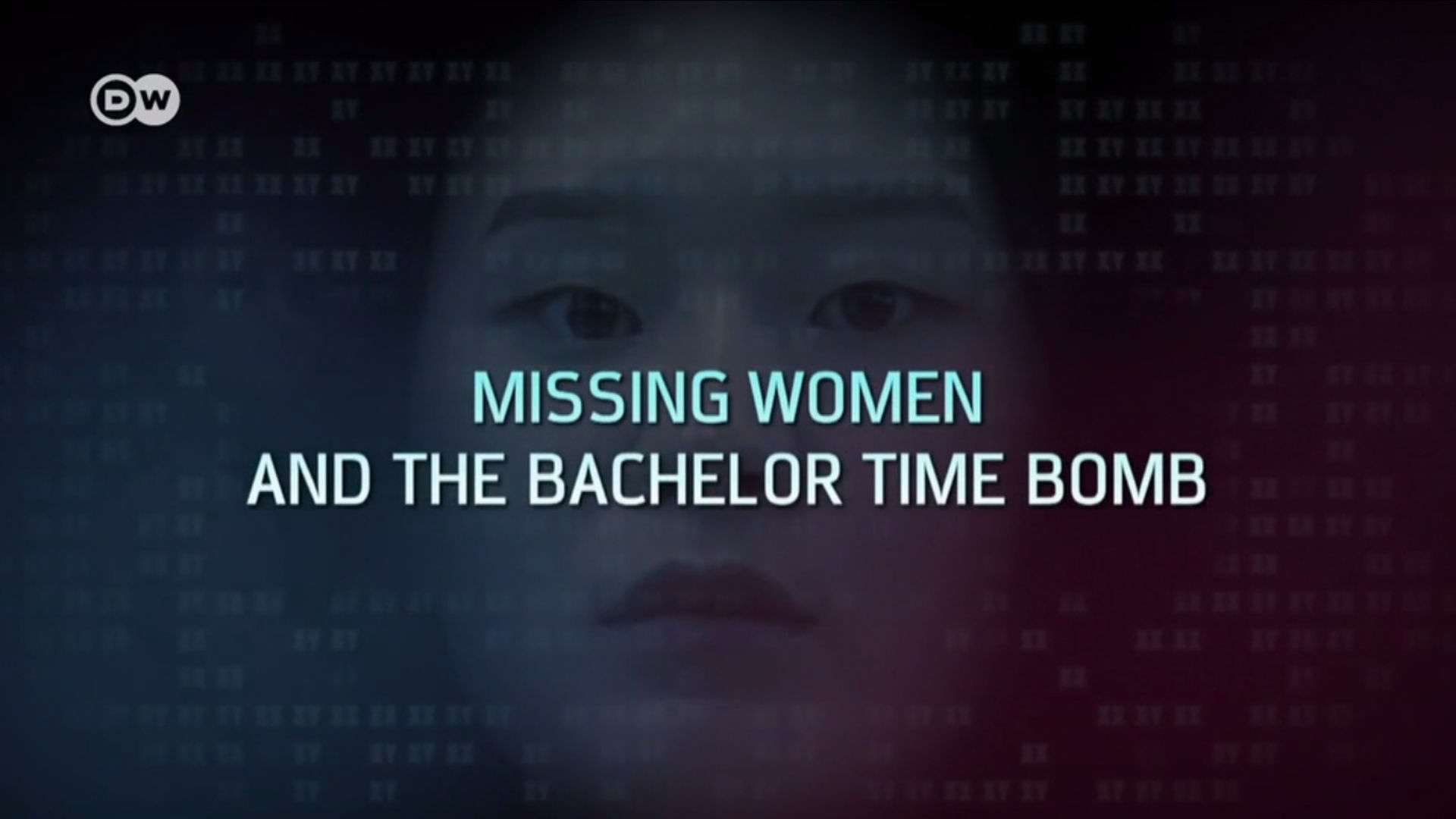 The film explores the regional and global consequences of this gender imbalance in Asia.

Today, Asia is "missing” around 170 million women: 70 million in India, 50 million in China, 20 million in Vietnam, 10 million in Korea. The result of population control policies imposed by the West. The fight for women as tradable commodities takes on a new dimension. With the growing surplus of men, crime rates are rising and threatening the internal stability of these nations. Scientists expect other regions like Africa and the Arab world to follow suit as sex determination technology becomes ubiquitous and affordable. We are facing a humanitarian crisis which some scientists believe may threaten world peace. Zoning in on personal stories from South Korea, China, and India, the film explores the regional and global consequences of this gender imbalance in Asia. With previously unseen archive material and eyewitness reports, the film also looks back at the years after the Second World War and examines the dubious role of international organisations and their influence on worldwide family planning. A revelatory documentary that weaves together elements of politics, economics and medicine, showing women - both then and now - as the plaything of political and criminal interest groups.