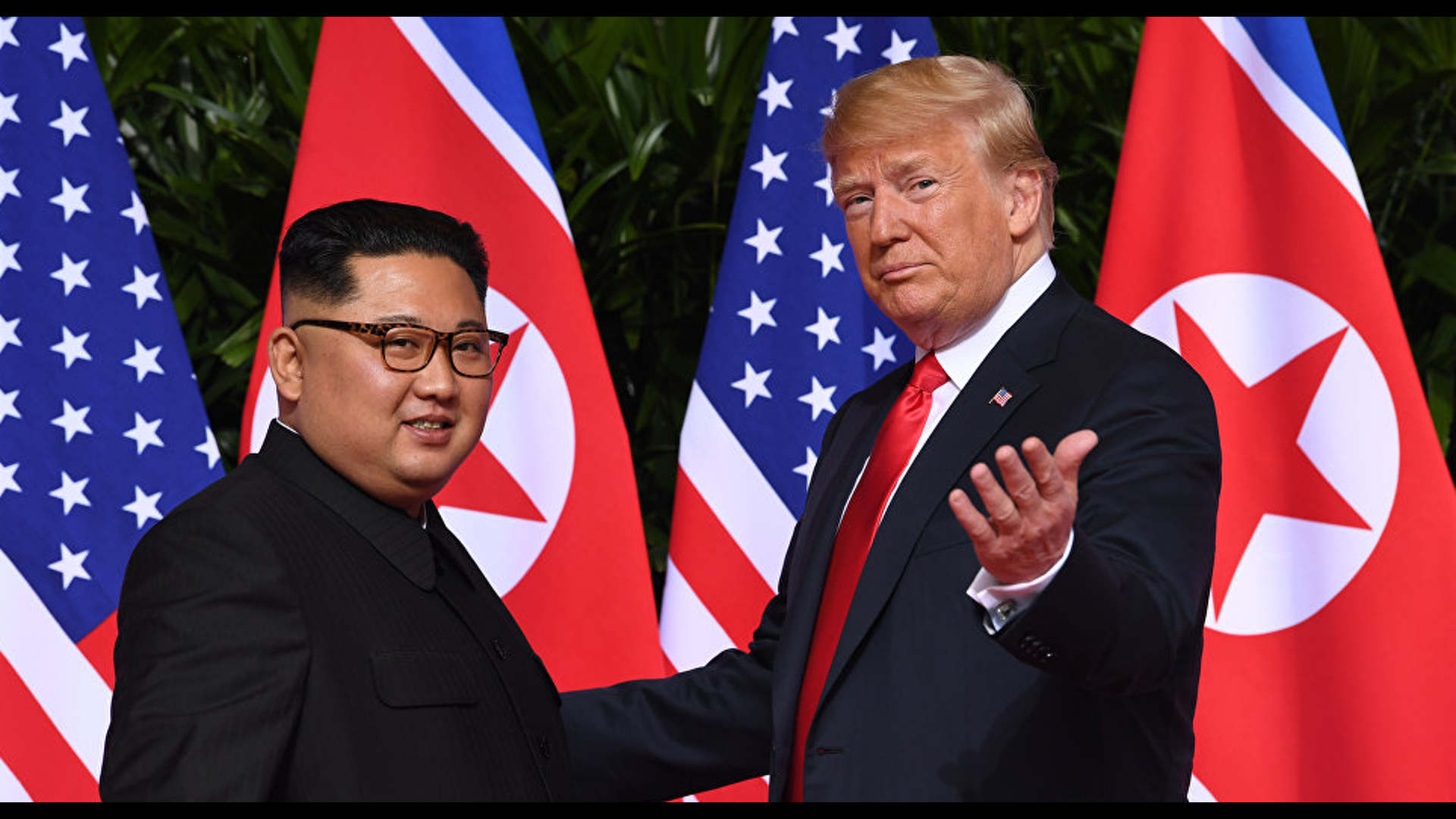 The Kim Dynasty in North Korea

Does North Korea intend to give up its nuclear weapons program?

Kim Jong-Un and Donald Trump held a  summit meeting in late February in Vietnam. At their June 2018 summit, they agreed to work toward denuclearization of the Korean peninsula.
But does North Korea intend to give up its nuclear weapons program? Some attribute the recent chain of events to the long-term stability of North Korea's ruling dynasty. North Korea has consistently refused to give up the nuclear program that it has been pursuing since 1962. Washington has been equally consistent in changing its policies toward Pyongyang. And what will become of the US commitment to protect South Korea and Japan? Our report outlines the history of North Korea's nuclear program, and also explains how the US has helped to enhance Pyongyang's strategic position. Every recent US administration - from Bill Clinton to Donald Trump - has changed the country's policy toward North Korea. American presidents come and go, but the Kim dynasty remains in place. 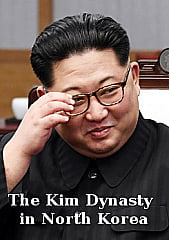