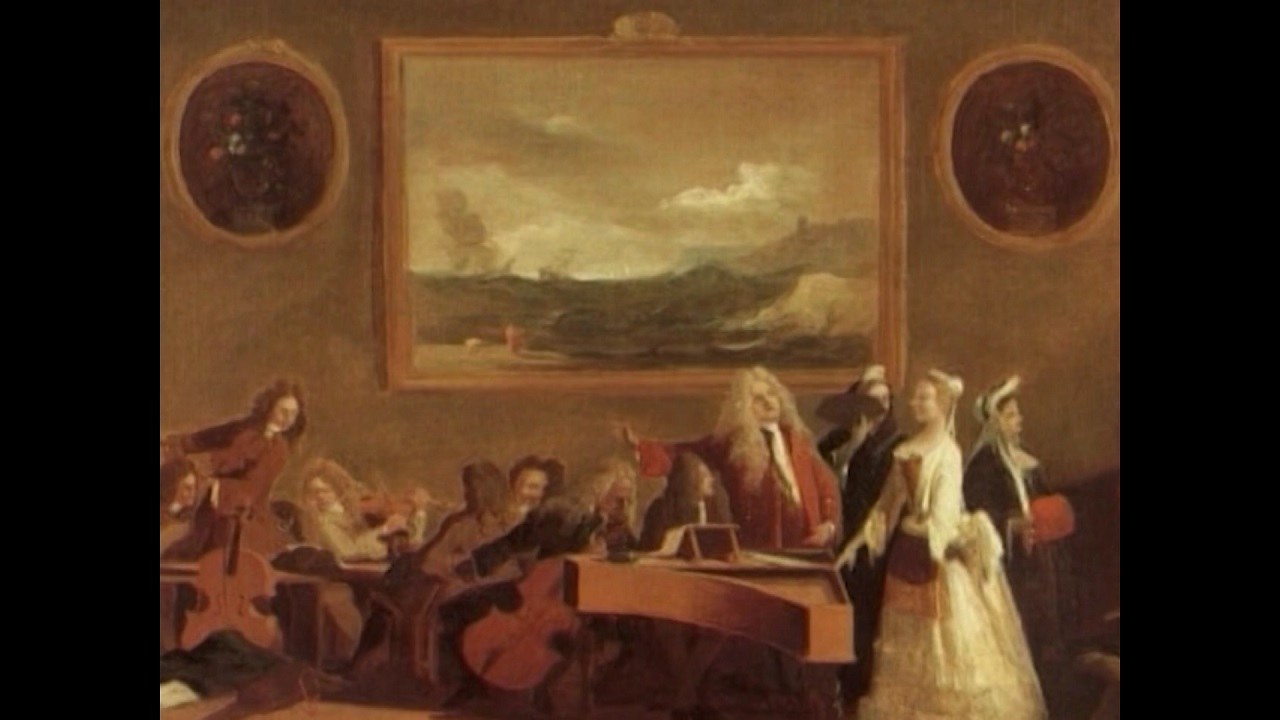 The Life and Work of George Friderick Handel

A composer of the late Baroque era, was known particularly for his operas, oratorios, and instrumental compositions

Handel was born in the small German town of Halle. His father was Surgeon to the local ruler a certain Duke of Weissenfels. From an early Age he displayed a precocious musical talent. His local church organist was a fine musician and teacher so Handel's talent was carefully nurtured. After a spell playing the organ in a local church he left for Hamburg determined to become a composer of operas. He met with immediate success, a success which He enjoyed for the rest of his life. He settled in England and became a national institution. The film outlines his life and is followed by a brief overview of his works. 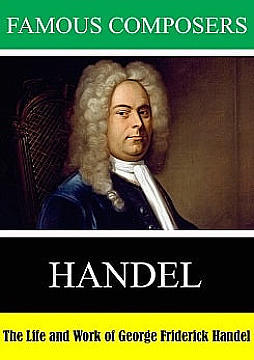