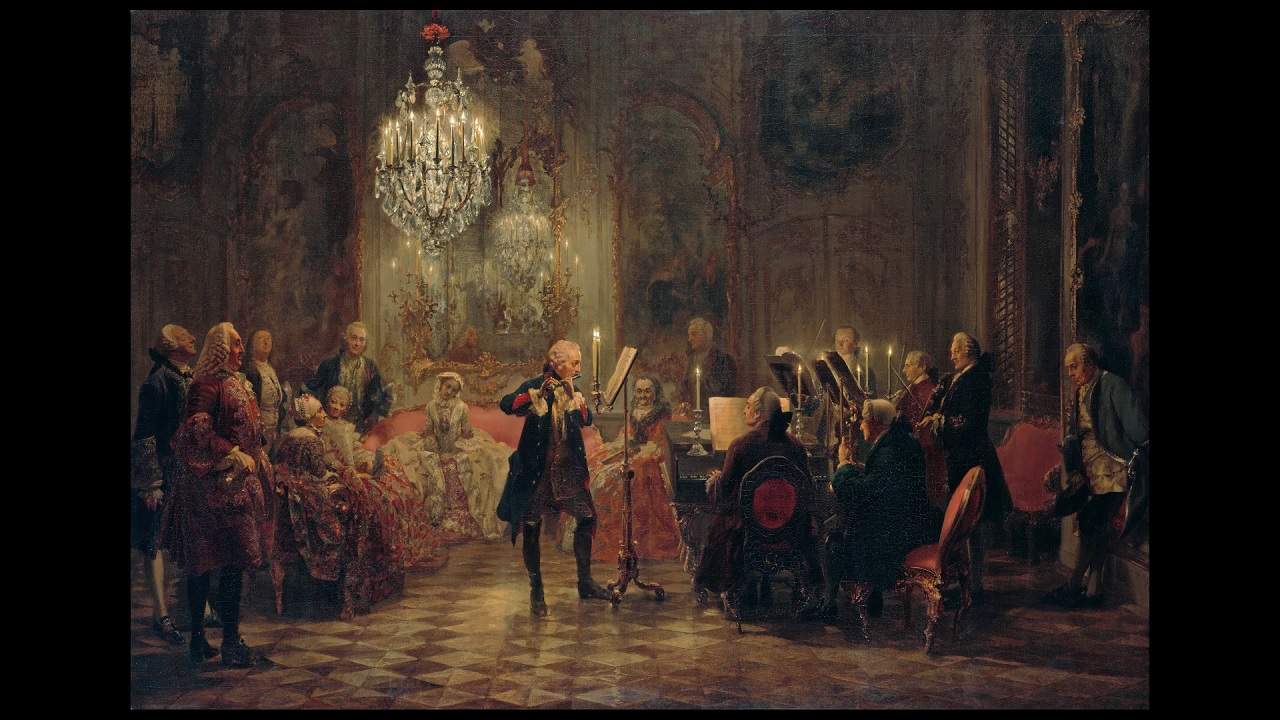 The Life and Work of Johann Sebastian Bach

This movie examines his life and work and evaluates his impact to music.

Johann Sebastian Bach is now reckoned to be one of the great masters of music. He was not a great innovator but built upon the developments of harmony which had begun with the occurance of the renaissance of learning and an understanding of the world in scientific terms in the centuries before him. He was an astonishingly gifted musician and his life was a tortured journey of success and drawbacks. This film by Malcolm Hossick explores how he worked and lived and assesses the contribution he made to music. It is followed by a brief overview of his huge output. Bach was born in Germany into a talented musical family. His astonishing musical gifts showed at an early age and by his late teens he was organist at the local church and soon moving on to positions in the many small Princely courts which made up Germany at the time. In the German musical world he quickly gained a reputation as a master organist and composer. It was not until almost a century after his death that his greatness was fully recognised outside Germany. This film by Malcolm Hossick traces his life and work and ends with an overview of his music. 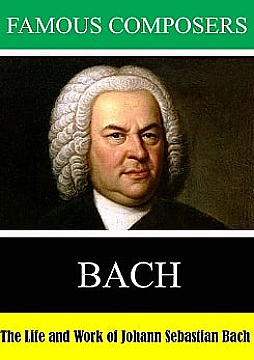