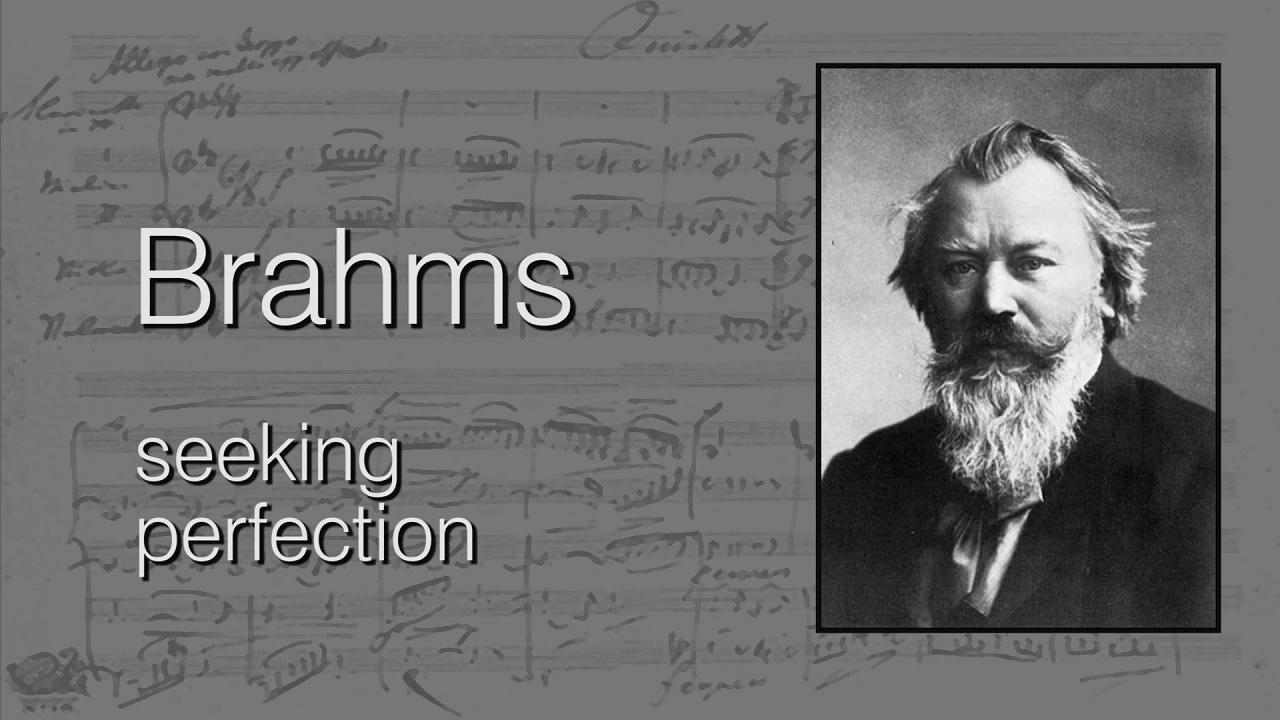 The Life and Work of Johannes Brahms

He was a well-known German composer of the Romantic era of classical music.

Brahms was born in Hamburg into a poor but musical family. His talent was early recognised and he received devoted and first class tuition. He was discovered by the violinist Joachim and the composer Schumann and he enjoyed amazing success from his very first published work. Brahms never married but settled in Vienna where he came to be recognised as one of the great musical masters of the century. 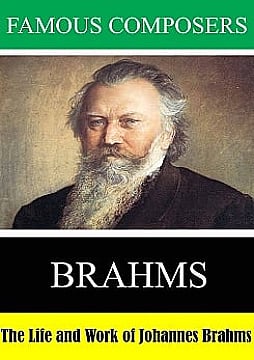