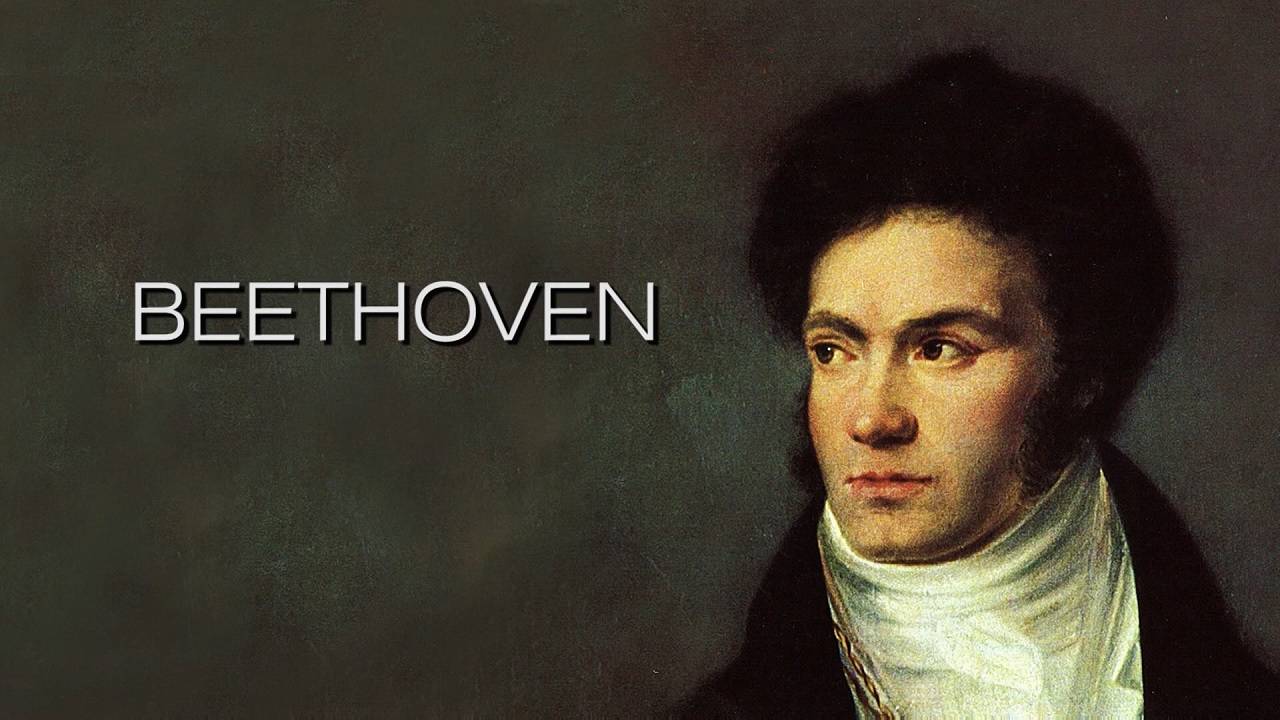 The Life and Work of Ludwig van Beethoven

The predominant musical figure in the transitional period between the Classical and Romantic eras.

Beethoven was born into a musical family in Bonn. He was well taught and generally well educated. With the support of his local ruler he went to Vienna to further his musical studies. He was soon celebrated as a pianist and composer and spent the rest of his life in Vienna supported by generous patrons and free to compose as he wished. In spite of going stone deaf he was able to continue composing, producing some of his greatest works in his later years. The film details his life and times and is followed by an overview of his works. 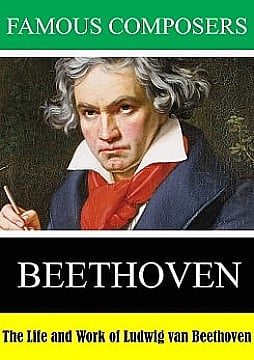