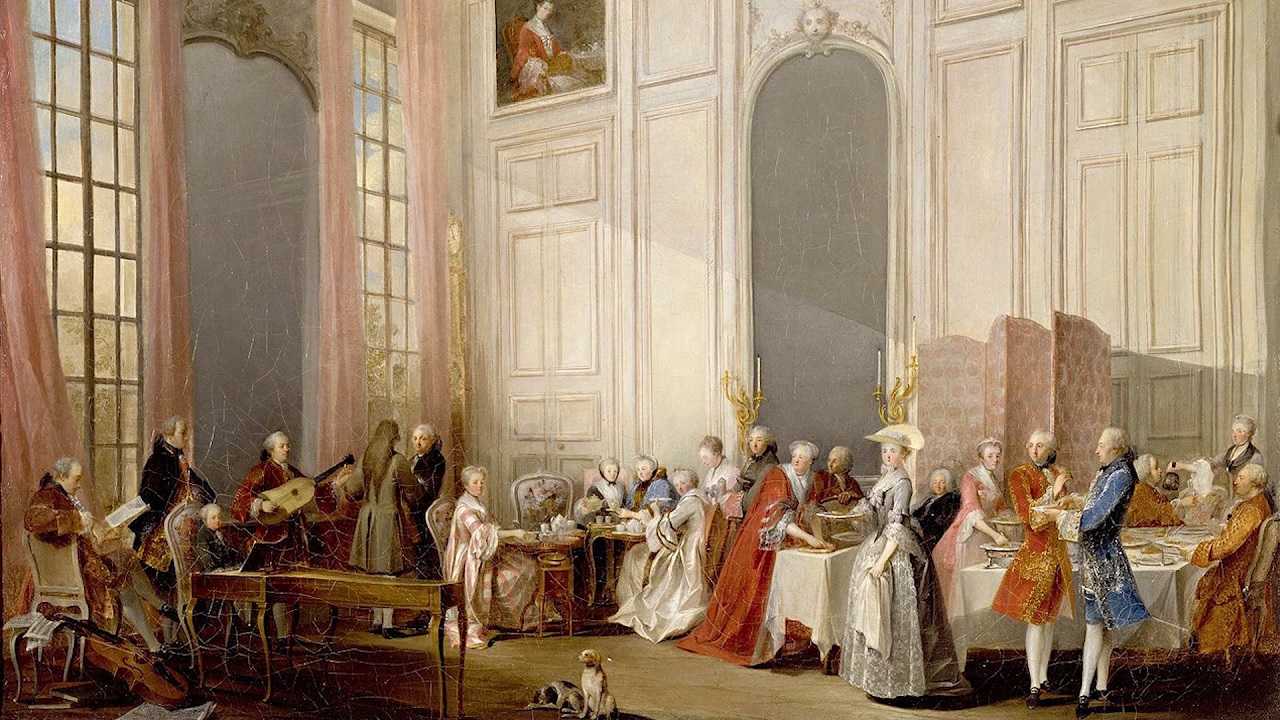 The Life and Work of Wolfgang Amadeus Mozart

One of the most influential, popular and prolific composers of the classical period

Mozart was born into a musical family and his extraordinary musical talent was evident at an early age. As a child prodigy he traveled to all the capitals of Europe and developed into one of the greatest composers of all time. The video uncovers his delightful character and explores the difficulties he had to overcome to to establish himself as an independent artist in age when musicians were simply seen as the servants of the rich and powerful. The video ends with a brief overview of Mozart's work useful to experienced music lovers and newcomers alike. On the soundtrack some of his most characteristic compositions are played by members of the Elysium ensemble. 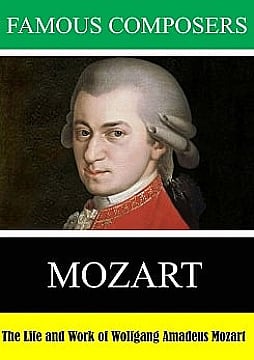