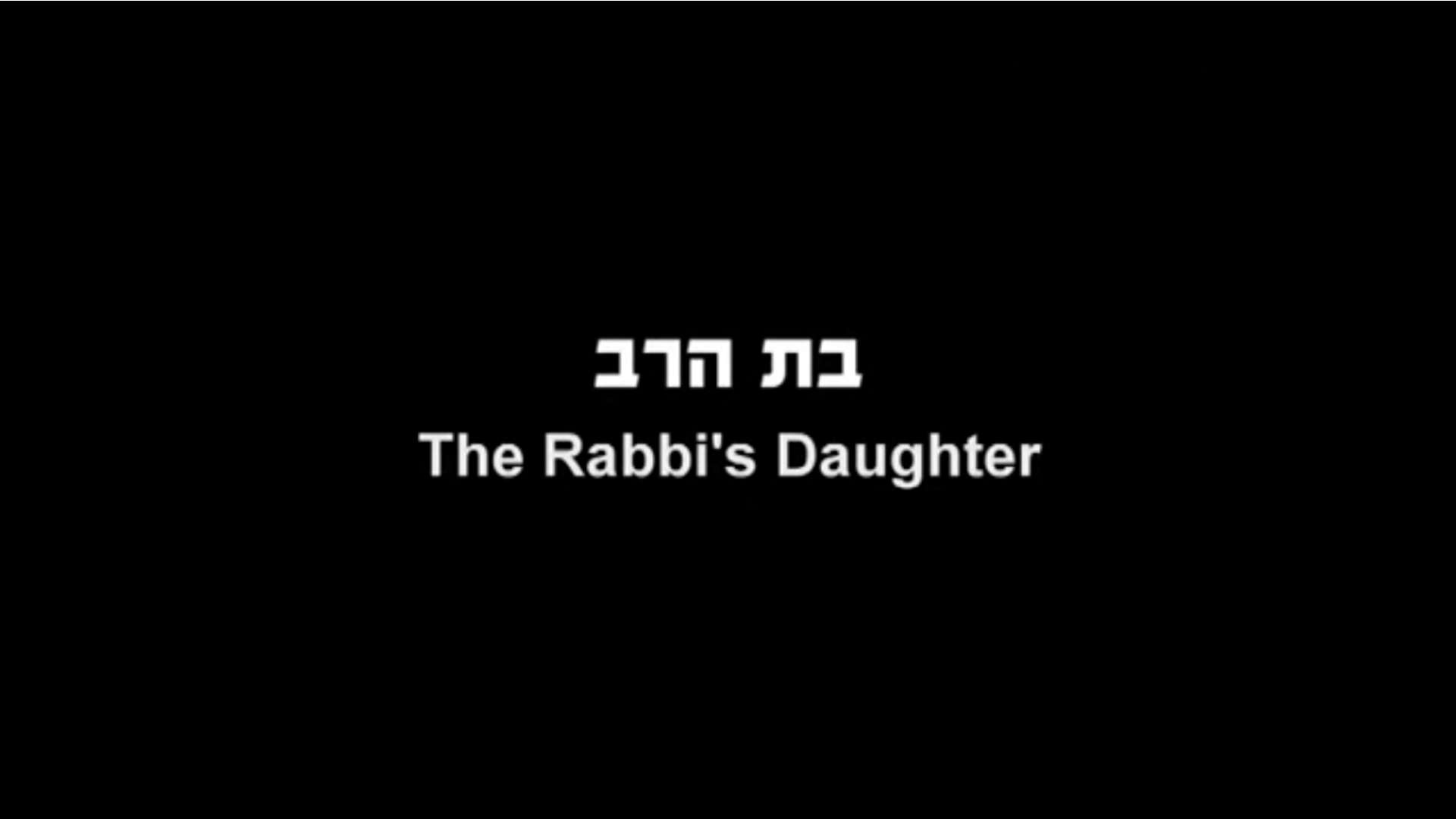 It's not easy to be a leader's son or daughter

The story of three daughters of rabbi's directed by the daughter of a rabbi. The four women have chosen a different path to that of their parents, and now they face an inner dilemma, communal censure and the sacrifices that have to be made.

A film by Rachel Vasserman 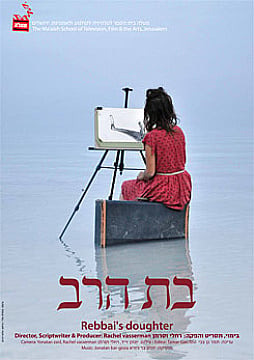