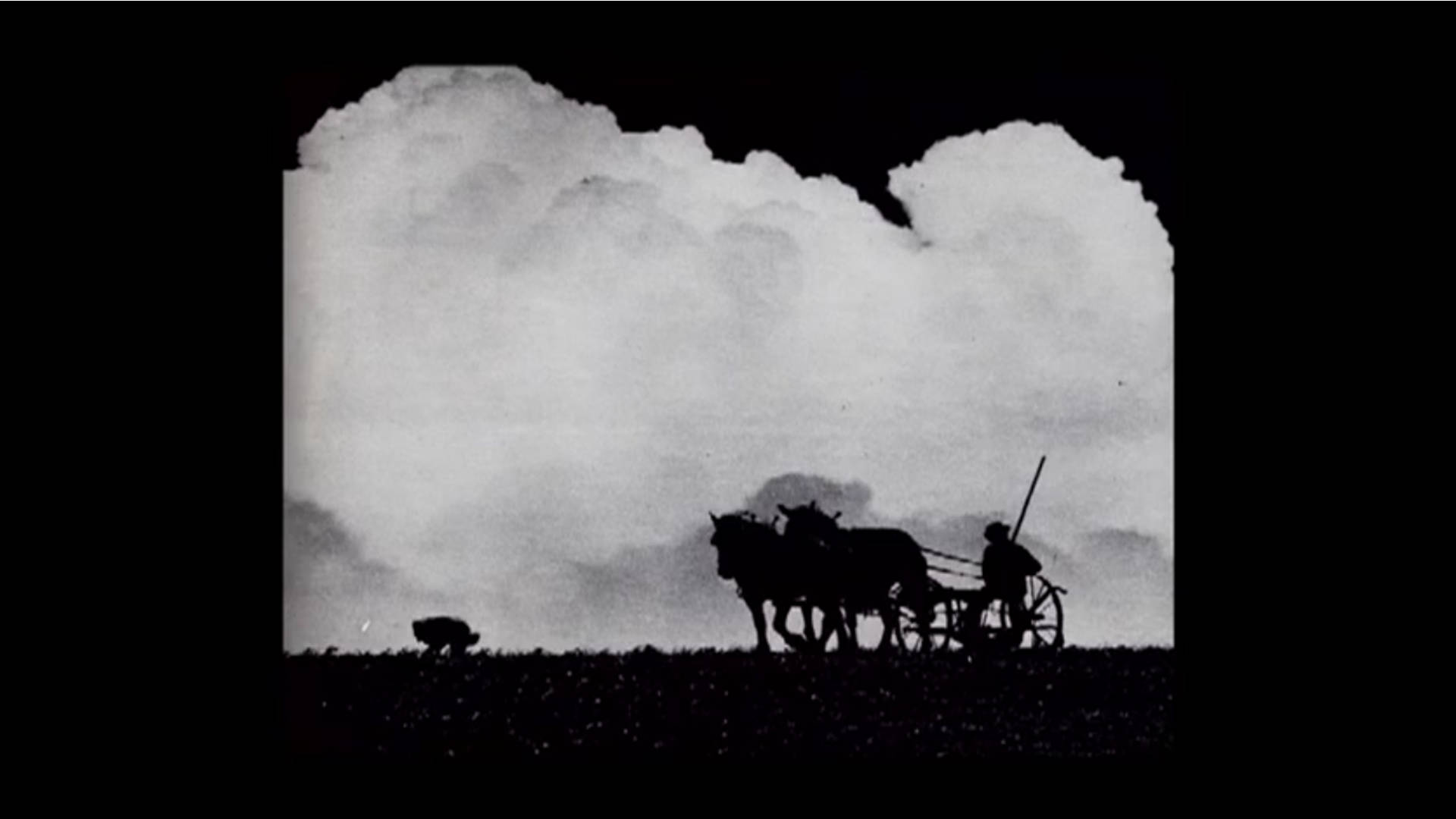 By 1983 John Zielinski was a well-known author and photographer. His work had appeared in Life Magazine, The New York Times, The Chicago Tribune and countless other publications. But in a devastating 1984 contract dispute, he lost $50,000 and his professional credibility. 'This was the opening shot - turning me back into an investigative reporter.' Today Zielinski is the 'most blacklisted author' in the history of Iowa. For 25 years he has dedicated his life to exposing human traffickers, pedophiles, drug dealers and Satanists. But as he says, 'They don't kill you unless you become effective.' 'Zielinski' traces the rise and fall of a true American original who has sacrificed everything in his quest for justice. 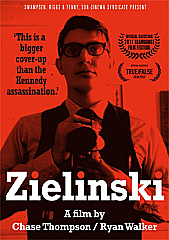