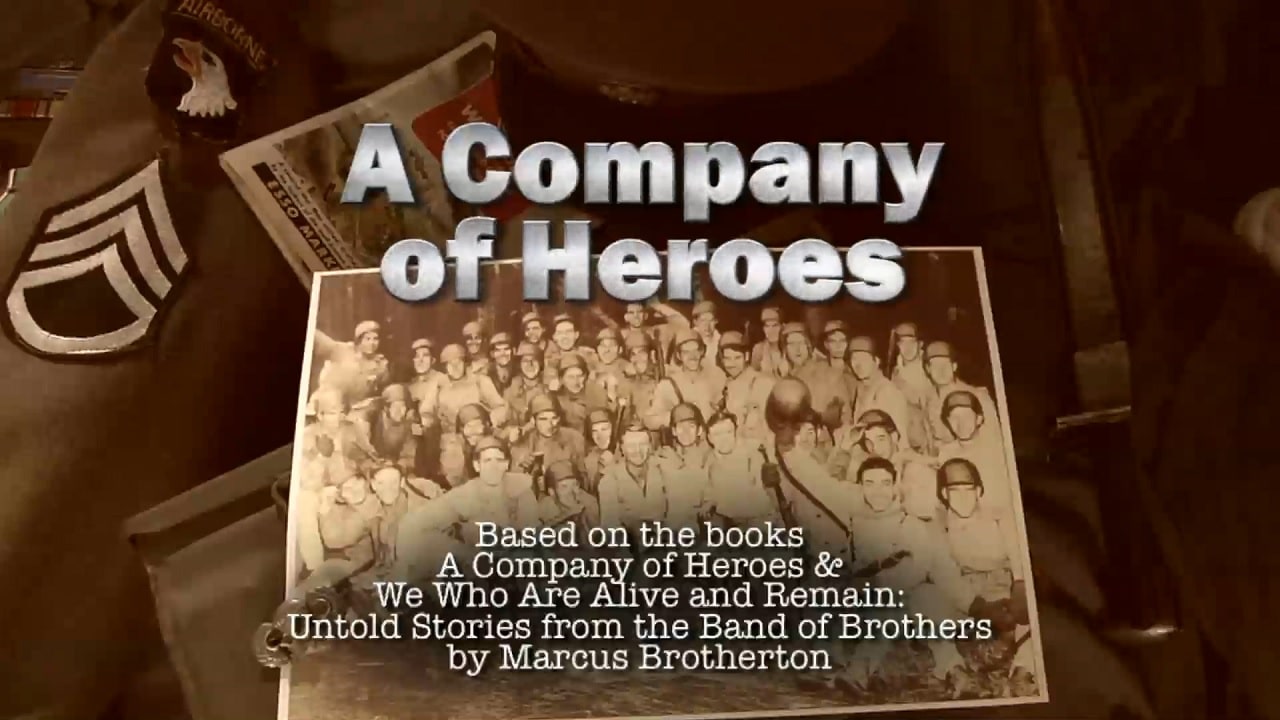 A Company of Heroes

Untold Stories from the Band of Brothers

A Company of Heroes features interviews with many of the men not focused on in the book "Band of Brothers" by Stephen Ambrose or in the television mini-series by the same name. Never before seen video and photos are also included in this film. Easy Company, the 2nd Battalion of the 506th Parachute Infantry Regiment of the 101st Airborne Division, widely known as the "Screaming Eagles," remains one of the most revered combat units in U.S. military history. The Army company's legendary exploits in World War II inspired Stephen Ambrose's book, Band of Brothers and the Emmy-winning HBO miniseries of the same name. Following two years of hard training, the soldiers of Easy Company parachuted into Normandy on D-Day and, later, into Holland for Operation Market Garden. They fought their way through Belgium, France and Germany, survived overwhelming odds, liberated concentration camps and drank a victory toast in April 1945 at Hitler's hideout in the Alps. In 2009, twenty of the few remaining survivors from Easy Company shared their rarely told stories of sacrifice and courage for Marcus Brotherton's oral-history book project, We Who Are Alive and Remain, Untold Stories From the Band of Brothers. In this film, those same veterans, along with the families of three deceased others, recount the horrors and the victories, the bonds they made, the tears and blood they shed and the friends they lost. 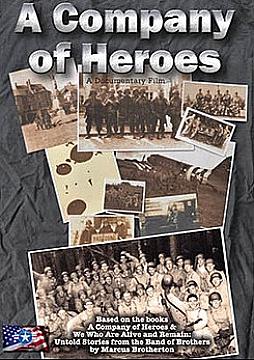