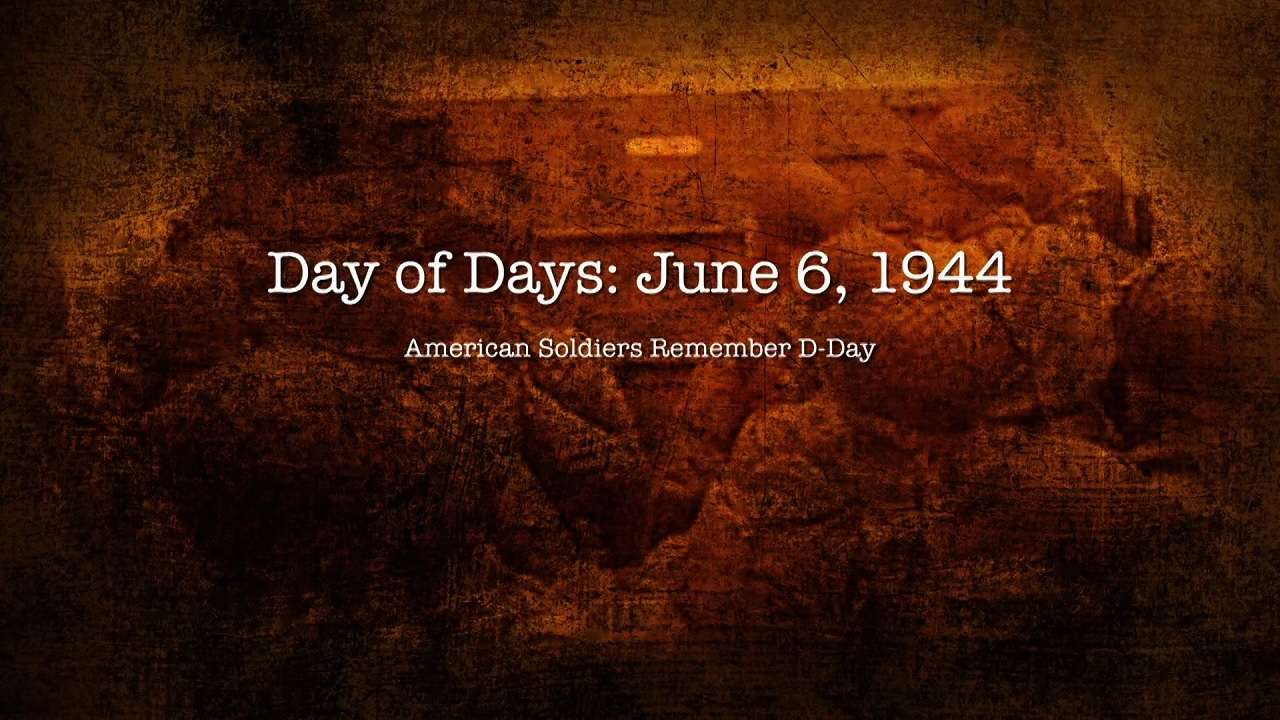 They were the best the United States had to offer and on June 6, 1944 their nation sent them through the gates of Hell in Normandy, France. They fought inland and on Utah Beach and faced murderous MG-42 machine gun fire, mortars and artillery on Omaha Beach. Day of Days June 6, 1944 is an opportunity to eavesdrop as one of the most important days in the history of the world is recalled by those who were actually there, did the fighting and witnessed the devastation. 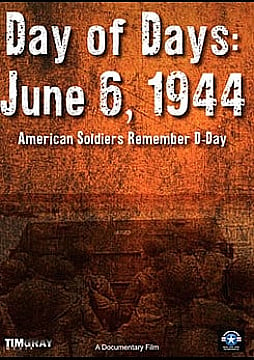