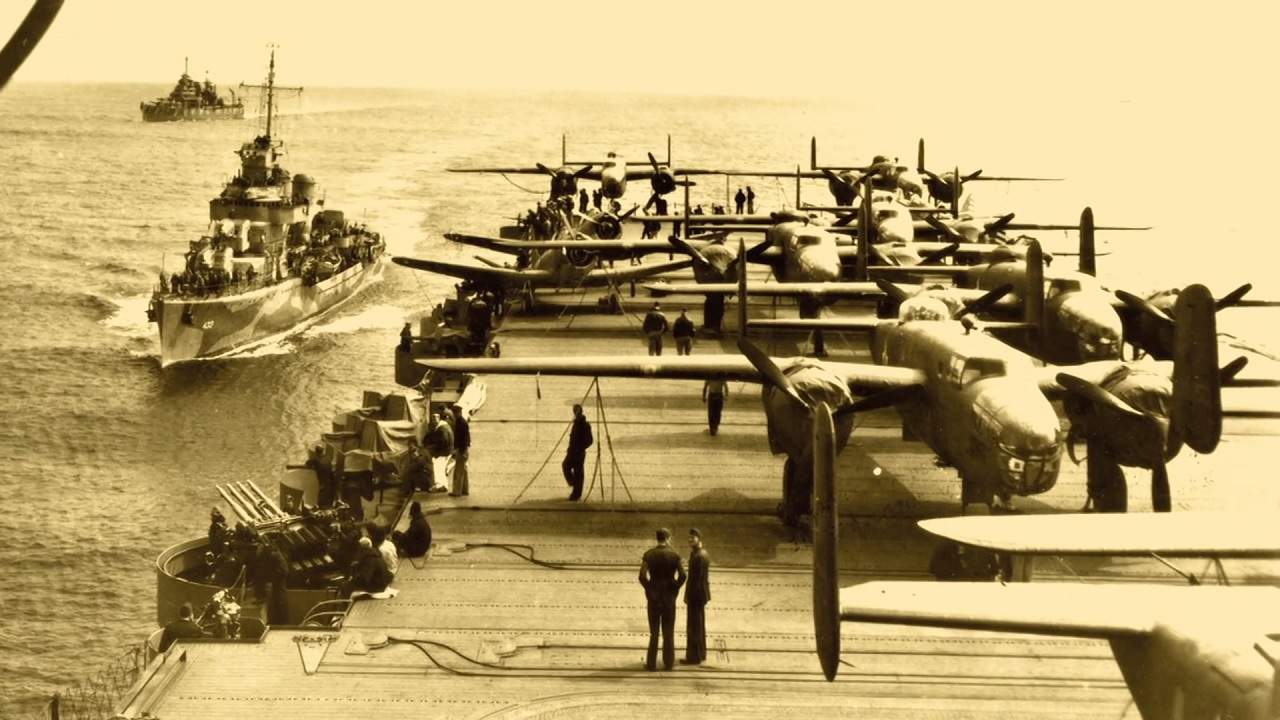 One of history`s greatest military missions

Hosted by Gary Sinise. The bottle of 1896 Hennessy Cognac was uncorked in front of hundreds of people. The surviving World War II veterans from one of history's greatest military missions were about to raise their silver goblets one last time ending a decades long tradition. It was time for the veterans to hold this final toast. They could wait no longer. Their numbers had dwindled to just a few. Many of the names of the 80 flyers who took part in the April 18, 1942 raid on Japan may not be familiar to most, but collectively they will always be known in history as the Doolittle Tokyo Raiders. Long ago these American flyers, aboard 16 B-25 bombers, had accomplished a daring mission that changed the morale of an entire nation. The aviators, led by famed commander Lt. Col. James Harold Doolittle, had taken the fight directly to the enemy for the first time in World War II and delivered payback for Japan's sneak attack on Pearl Harbor on December 7, 1941. 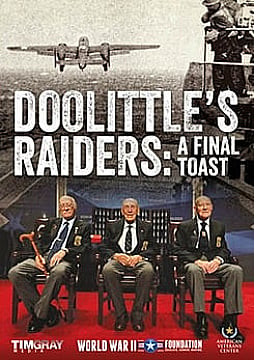