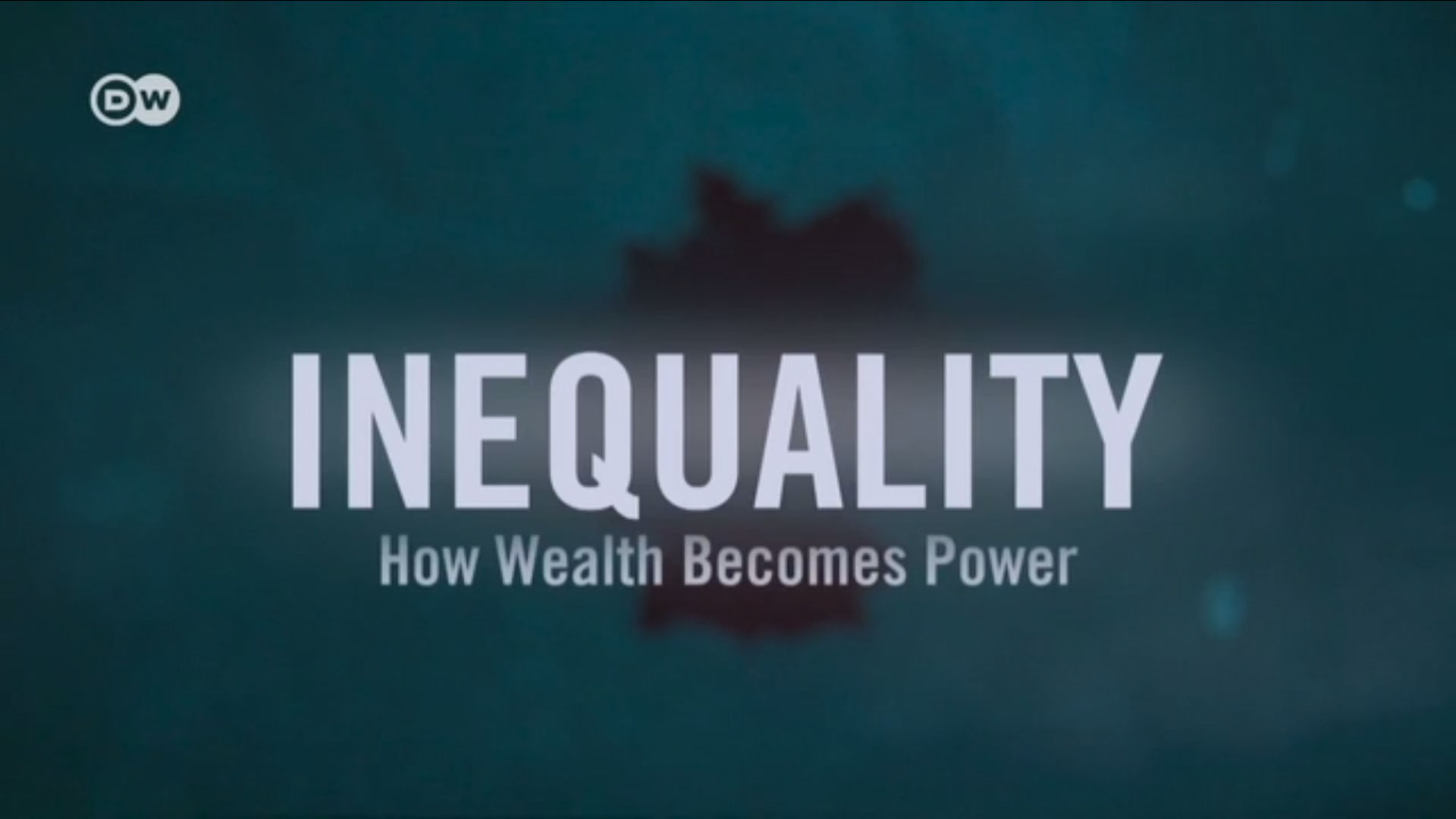 Part 1 : The possible explanations for this widening gap.

Wealth inequality is an issue throughout much of the world. Its prominence is particularly troubling in one of the wealthiest countries - Germany - as the divide between the rich and the poverty-stricken is rapidly deepening. The astute documentary Inequality: How Wealth Becomes Power examines the possible explanations for this widening gap.
This documentary explores the question of inequality in Germany, providing both background analysis and statistics. The filmmakers interview leading researchers and experts on the topic. And they accompany Christoph Gröner, one of Germany’s biggest real estate developers, as he goes about his work. "If you have great wealth, you can’t fritter it away through consumption. If you throw money out the window, it comes back in through the front door,” Gröner says. The real estate developer builds multi-family residential units in cities across Germany, sells condominium apartments, and is involved in planning projects that span entire districts.  "Entrepreneurs are more powerful than politicians, because we’re more independent,” Gröner concludes. Leading researchers and experts on the topic of inequality also weigh in, including Nobel-prize winning economist Joseph Stiglitz, economist Thomas Piketty, and Brooke Harrington, who carried out extensive field research among investors from the ranks of the international financial elite. Branko Milanović, a former lead economist at the World Bank, says that globalization is playing a role in rising inequality. The losers of globalization are the lower-middle class of affluent countries like Germany. "These people are earning the same today as 20 years ago," Milanović notes. "Just like a century ago, humankind is standing at a crossroads. Will affluent countries allow rising equality to tear apart the fabric of society? Or will they resist this trend?” 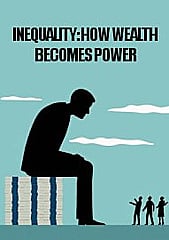