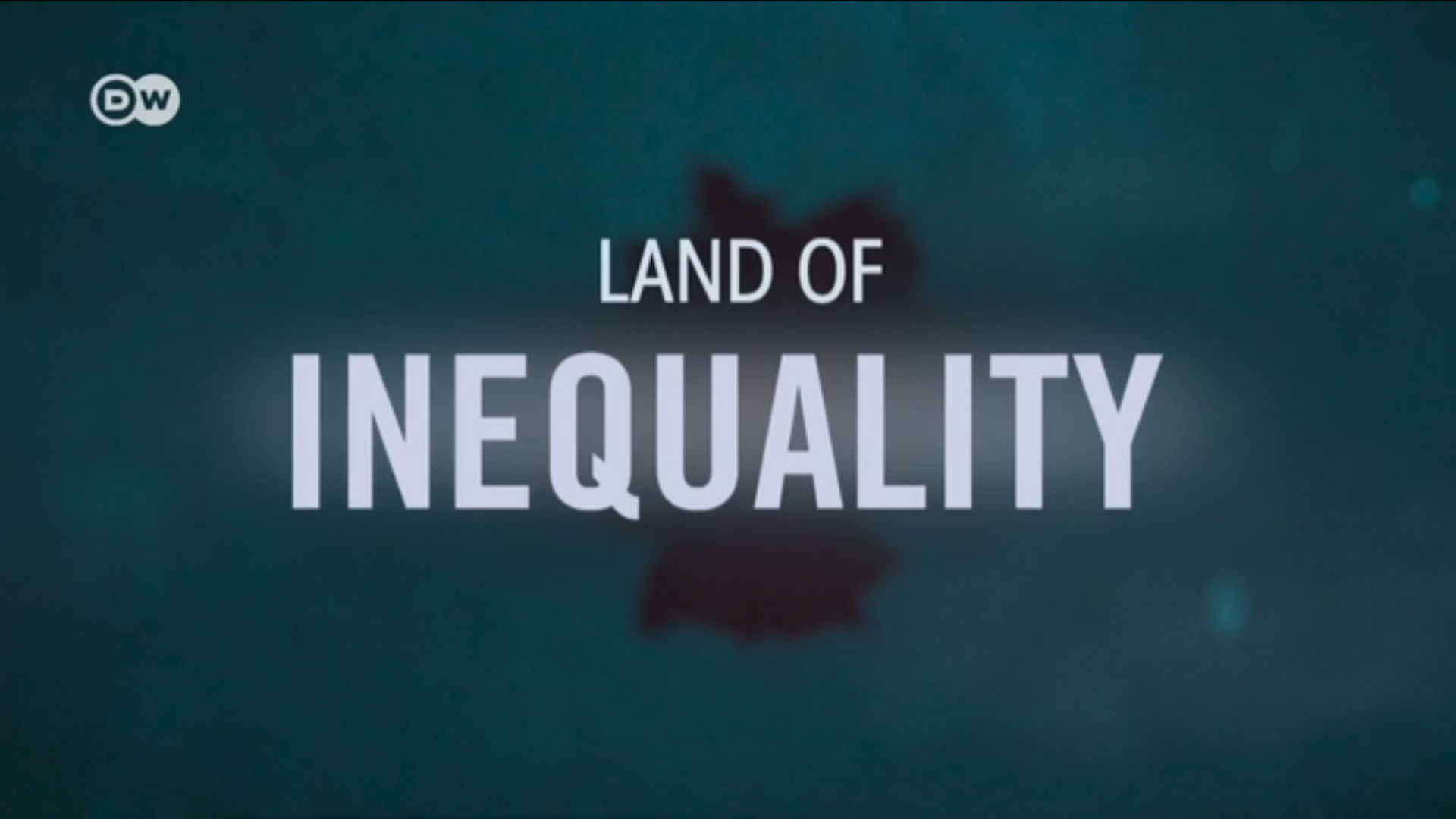 Christoph Gröner is one of the richest people in Germany. The son of two teachers, he has worked his way to the top. He believes that many children in Germany grow up without a fair chance and wants to step in. But can this really ease inequality?

Christoph Gröner does everything he can to drum up donations and convince the wealthy auction guests to raise their bids. The more the luxury watch for sale fetches, the more money there will be to pay for a new football field, or some extra tutoring, at a children's home. Christoph Gröner is one of the richest people in Germany - his company is now worth one billion euros, he tells us. For seven months, he let our cameras follow him - into board meetings, onto construction sites, through his daily life, and in his charity work. He knows that someone like him is an absolute exception in Germany. His parents were both teachers, and he still worked his way to the top. He believes that many children in Germany grow up without a fair chance. "What we see here is total failure across the board,” he says. "It starts with parents who just don’t get it and can’t do anything right. And then there’s an education policy that has opened the gates wide to the chaos we are experiencing today." Chistoph Gröner wants to step in where state institutions have failed. But can that really ease inequality?

In Germany, getting ahead depends more on where you come from than in most other industrialized countries, and social mobility is normally quite restricted. Those on top stay on top. The same goes for those at the bottom. A new study shows that Germany’s rich and poor both increasingly stay amongst themselves, without ever intermingling with other social strata. Even the middle class is buckling under the mounting pressure of an unsecure future. "Land of Inequality" searches for answers as to why. We talk to families, an underpaid nurse, as well as leading researchers and analysts such as economic Nobel Prize laureate Joseph Stiglitz, sociologist Jutta Allmendinger or the economist Raj Chetty, who conducted a Stanford investigation into how the middle class is now arming itself to improve their children’s outlooks. 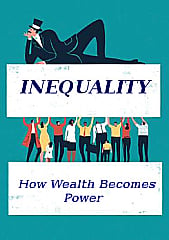