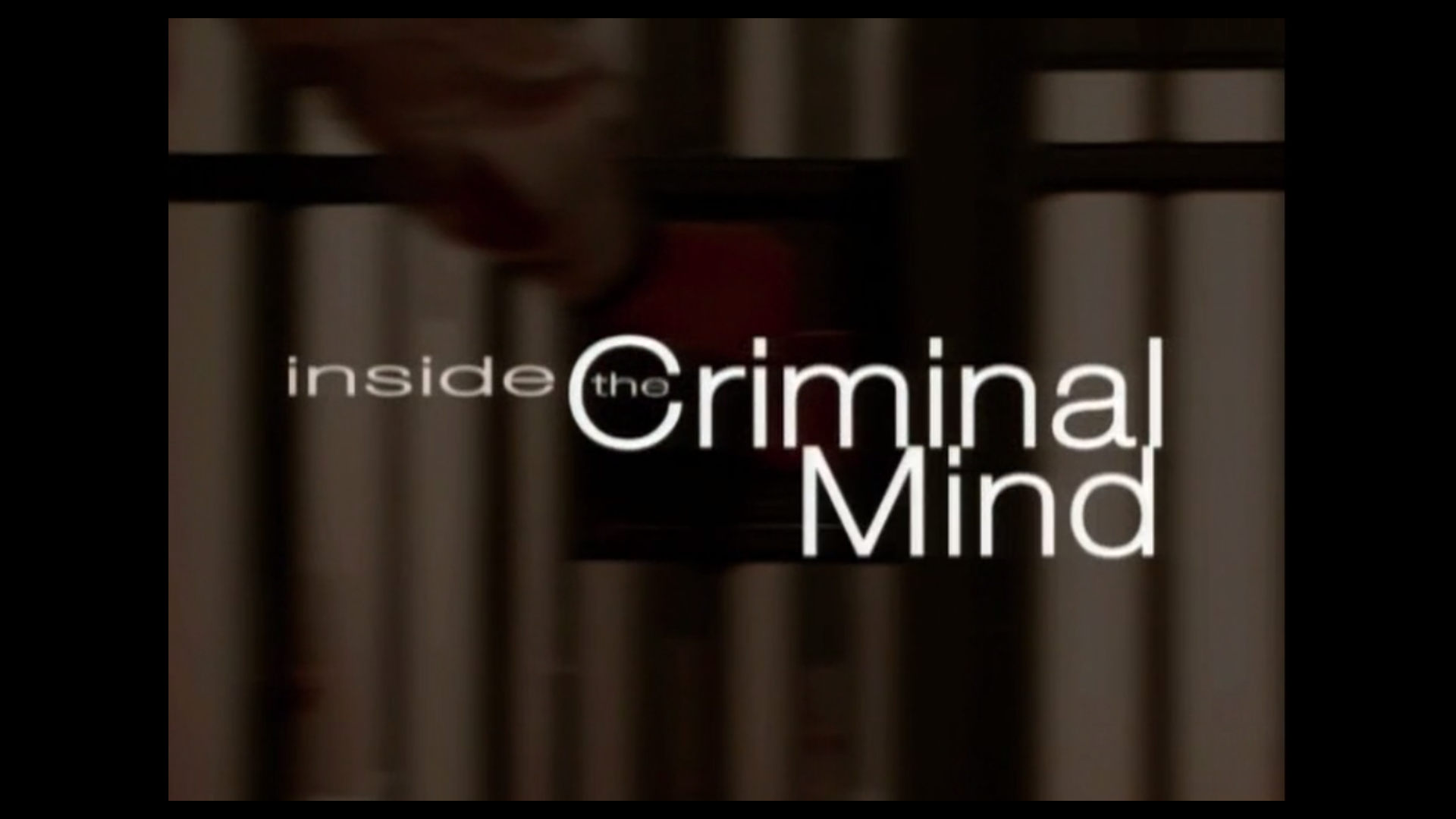 Inside the Criminal Mind - Talk to Me

Ep.1 : The art of criminal profiling and the people who conduct it.

Dr Anne Tournay was at her first day of work in the Emergency Room in LA’s USC hospital when a gunman stormed in.  He shot three doctors at point blank range leaving them critically wounded and took Dr Tournay and a colleague hostage for 5 hours.
We hear first hand the terror of that day in 1993 from Dr Tournay and we also speak to the LAPD psychologist and the LAPD lieutenant whose job it was to negotiate with the hostage taker the safe release of the hostages.
In addition experts in the field – including the FBI – talk about the fascinating pyschology of hostage negotiation and we watch an FBI Hostage Negotiation course taking place. 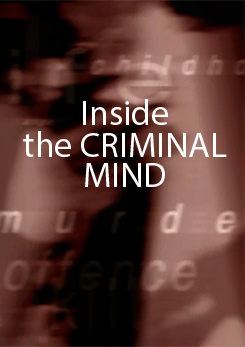